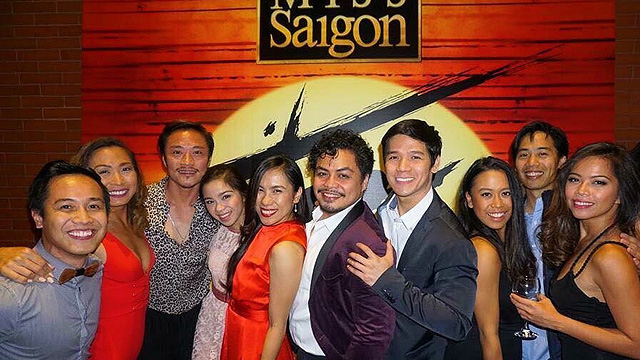 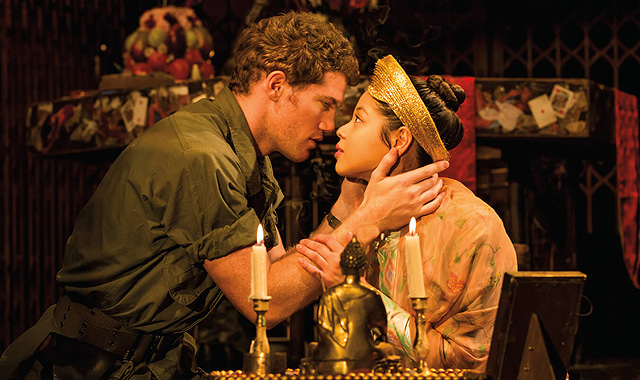 (SPOT.ph) Mention Miss Saigon to a Filipino and the name Lea Salonga would immediately come to mind. The theater actress, after all, played the lead role of Kim in the West End (1989) and Broadway (1991) productions, and eventually became the first Asian to win the sought-after Tony Award. Other Filipina names that portrayed Kim in the various international tours of this award-winning musical were Monique Wilson (West End, 1990), Joana (London, 1993), Ma- Dionisio (Toronto, 1993), and a handful more. Following this trail of Filipino pride are more local thespians who are now part of the U.K. tour of Miss Saigon. 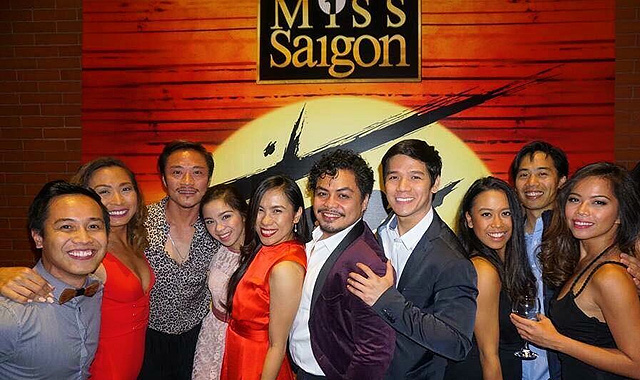 "Minsan -share kami ng ," quips Lopez in a short chat. Except for and Zarcilla who grew up in the U.K., the Filipino cast members all honed their skills in the Philippines. 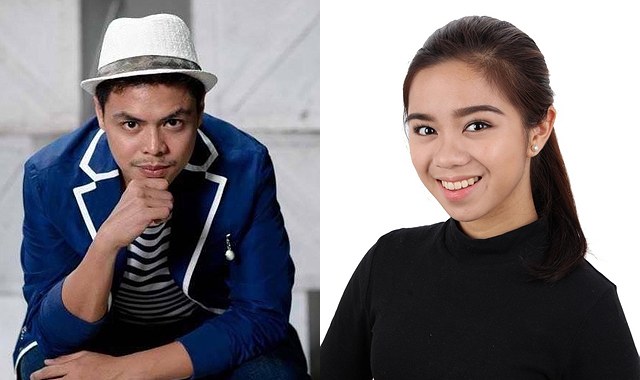 Concepcion was awarded Best Actor at the 27th Aliw Awards in 2014 for his performance in Priscilla: Queen of the Desert. Bautista enrolled in the Trumpets Playshop and various theater workshops in Pampanga while growing up. Marbella, who hails from Cebu City, has performed in five different productions of Miss Saigon, which started in Manila. Santos rose to fame after winning the singing reality show Pinoy Pop Superstar in 2006 and was dubbed as "The Prince of Ballad." 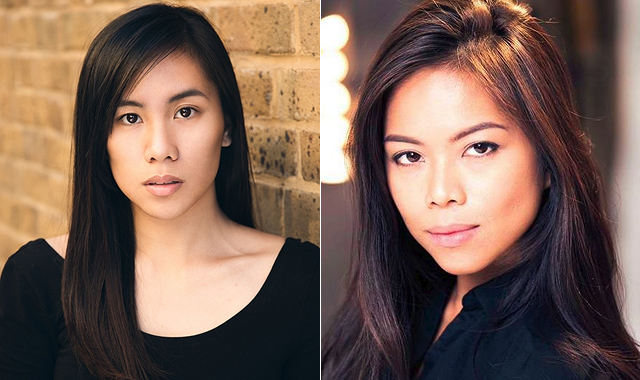 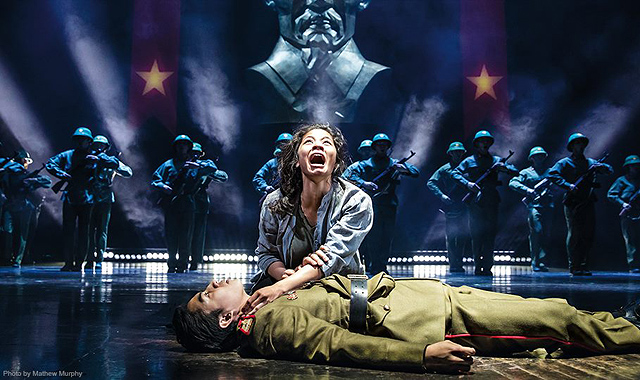 The U.K. run premiered on July 1 at Curve Theater in Leicester, England. It is scheduled to make pit stops in Birmingham, Dublin, Cardiff, Southhampton, Manchester, Bristol, Plymouth, and Norwich a tour that will last until September 2018.

Miss Saigon Broadway West End Theater Musical
Your Guide to Thriving in This Strange New World
Staying
In? What to watch, what to eat, and where to shop from home
OR
Heading
Out? What you need to know to stay safe when heading out