The Sound of Music Announces Von Trapp Cast for Manila Leg
Loading
Already a member? Log in
No account yet? Create Account
Spot.ph is your one-stop urban lifestyle guide to the best of Manila. 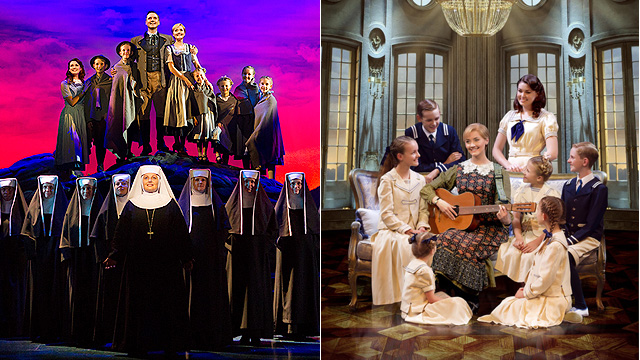 The Sound of Music opens on September 27. 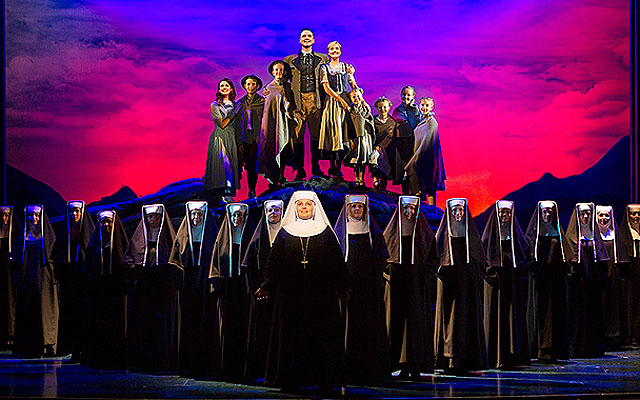 (SPOT.ph) The Sound of Music, a musical based on the memoir of Maria von Trapp, is a timeless classic that has captured the hearts of many generations. "My Favorite Things" and "Do-Re-Mi" have become standards in any children’s' songs playlist that anyone can pretty much hum the tunes. But for a kid who fantasized about becoming a von Trapp child, these songs are more than catchy melodies. They're part of a dream that’s now about to come true as The Sound of Music announces its lineup of Filipino child artists chosen to participate in the production’s Manila leg on September 27. 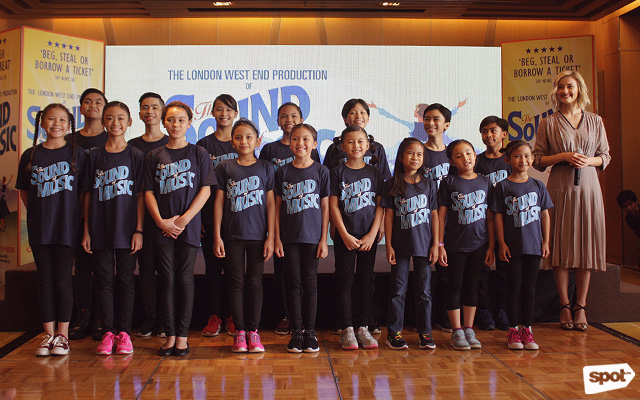 In a press conference on July 19 at Diamond Hotel in Manila, the producers of The Sound of Music narrated how more than 400 talented young actors and actresses from all over the Philippines came to three grueling rounds of auditions in May. They had their heights measured, harmonizing skills tested, and ability to pick up on hard choreography challenged. In the end, 18 kids were chosen for the coveted roles of the six of the seven von Trapp brood: Friedrich, Louisa, Kurt, Brigitta, Marta, and Gretl. Some of them have backgrounds in theater and film while some are performing for the first time onstage. 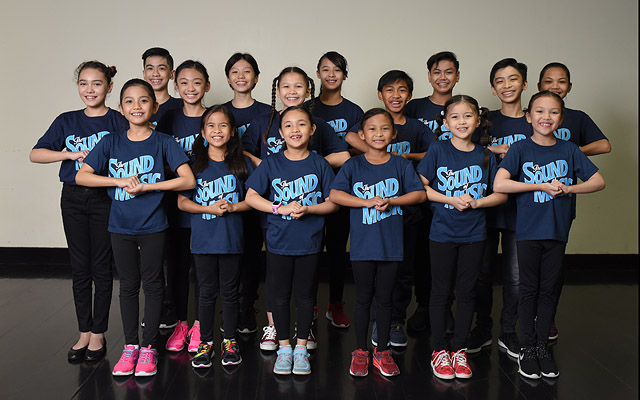 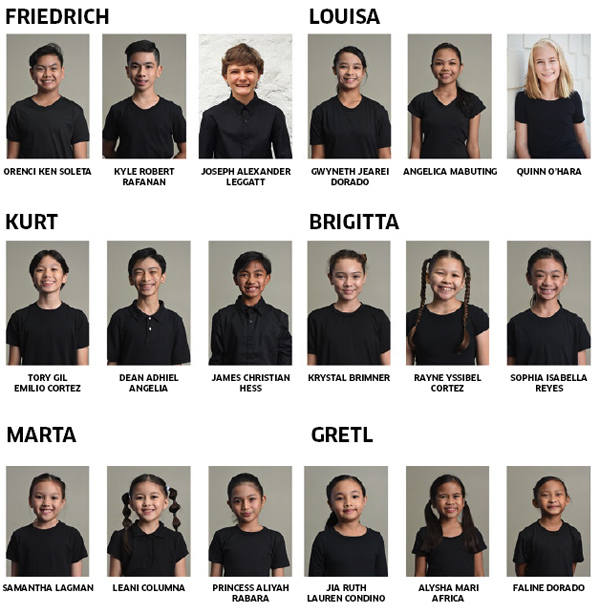 They will be joining the rest of the West End cast led by Carmen Pretorius as Maria Rainer and Mark Rayment as Captain Trapp.  Rehearsals with The Sound of Music Children’s Director, Jonny Bowles, starts in August.

The Sound of Music runs from September 27 to October 15 at The Theater at Solaire, Solaire and Casino, 1 Aseana Avenue, Parañaque City. Tickets, priced from P1,500 to P7,000, are available through Ticketworld.

Solaire West End Theater Asia's Got Talent The Sound Of Music
Your Guide to Thriving in This Strange New World
Staying
In? What to watch, what to eat, and where to shop from home
OR
Heading
Out? What you need to know to stay safe when heading out