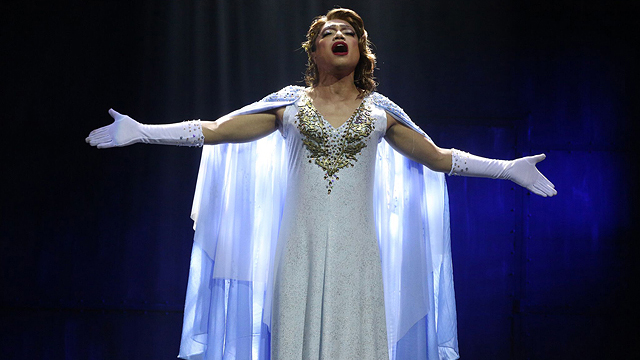 Nyoy Volante Gets to Strut His Kinky Boots Again in 2018 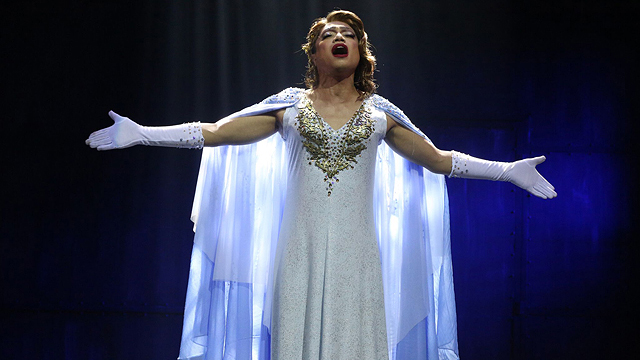 (SPOT.ph) Grammy Award-, Olivier Award- and, Tony Award-winning Broadway musical Kinky Boots graced the stage of the RCBC Plaza from June 30 to July 23, 2017. To say that it was a success is an understatement as the sold out run surprised viewers with Nyoy on point performance of drag queen Lola. Due to public demand, the Atlantis Theatrical production is getting another season on March 2 to 18, 2018, still at Carlos P. Romulo Auditorium in Makati. 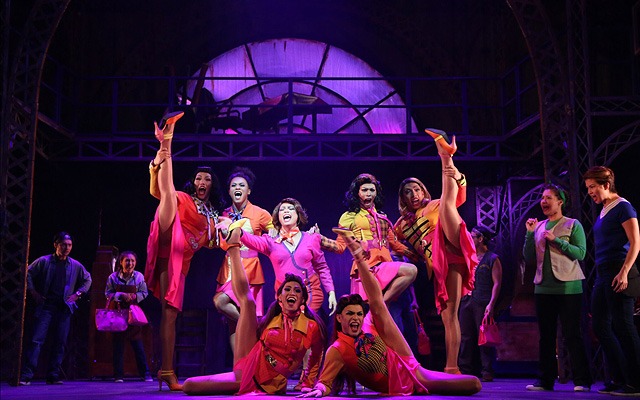 Kinky Boots is based on the 2005 British film of the same title directed by Julian Jarrold. It tells the true-to-life story of Charlie Price (Laurence Mossman), who reluctantly inherits a shoe factory from his late father. He later meets cabaret performer and drag queen Lola/Simon (Nyoy Volante) who helps him save the company from bankruptcy by designing high-heeled boots for fellow drag queens. The Philippine run is directed by Bobby Garcia. 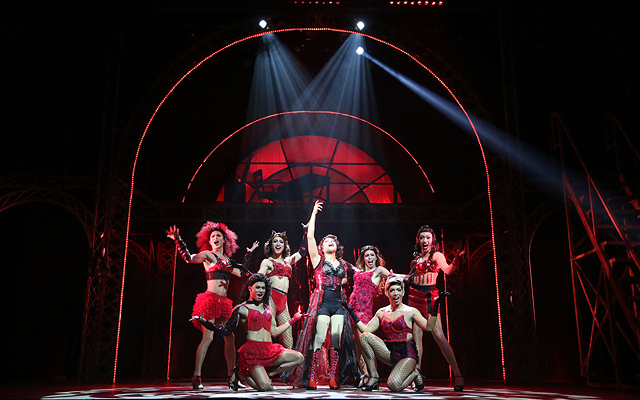 The musical became popular not only for its memorable songs (written and composed by pop culture icon Cyndi Lauper) but also for its themes of family, relationships, and sexuality. Anyone's best takeaway, especially in this challenging time of intolerance and discrimination, is that "you change the world when you change your mind."

Kinky Boots Nyoy Volante Rcbc Theater
Your Guide to Thriving in This Strange New World
Staying
In? What to watch, what to eat, and where to shop from home
OR
Heading
Out? What you need to know to stay safe when heading out