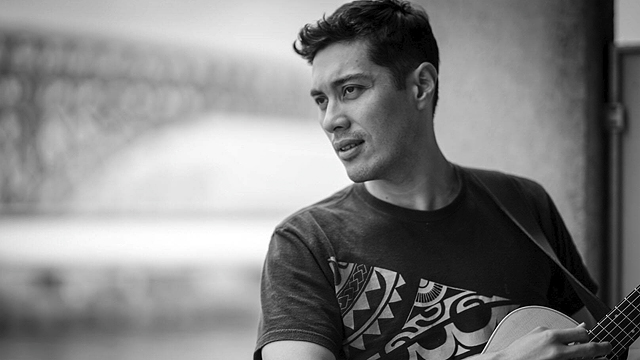 (SPOT.ph) After a three-year stint in Hong Kong Disneyland and Universal Studios Osaka, Gian Magdangal dove right into the Philippine theater scene through the Broadway musical Newsies, which premiered on July 7. He proves that he's definitely back as he headlines another musical—Chitty Chitty Bang Bang, which opens on October 27 at the Newport Performing Arts Theater. 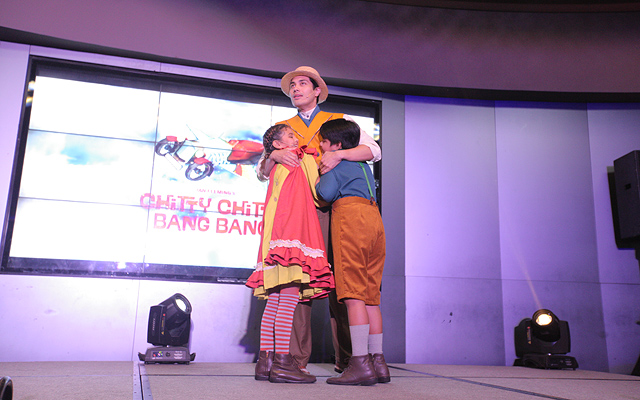 Magdangal rose to fame in 2006 as one of the formidable contenders in the reality television singing competition Philippine Idol. He regularly appeared in GMA Network's Sunday noontime variety show SOP Rules, then went on to win Best Performance by a New Male Artist at the 20th Awit Awards in 2007. Before leaving for abroad, he was part of the Philippine productions of Footloose, The Little Mermaid, Once On This Island, West Side Story, and Grease. Newsies, where he starred as the courageous newsboy Jack Kelly, was his big theater comeback. 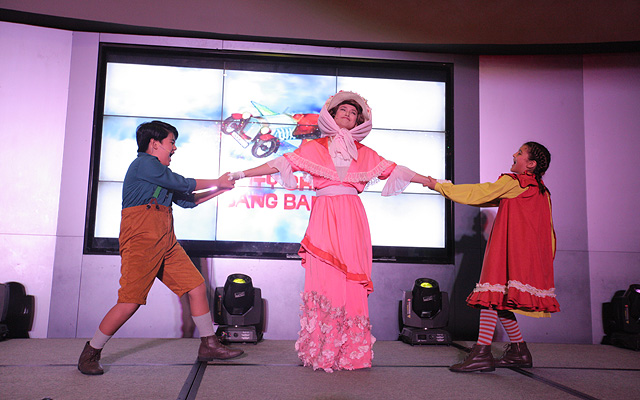 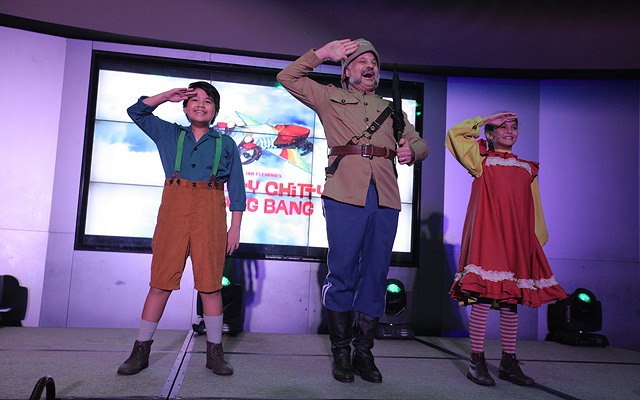 It is directed by Jaime Del Mundo, with assistant direction by Menchu Lauchengco-Yulo and artistic direction by Michael Williams. The Manila Philharmonic Orchestra under the baton of Maestro Rodel Colmenar provides the beautiful music of this fun-filled production.

Musical Theater Resorts World Gian Magdangal Chitty Chitty Bang Bang
Your Guide to Thriving in This Strange New World
Staying
In? What to watch, what to eat, and where to shop from home
OR
Heading
Out? What you need to know to stay safe when heading out