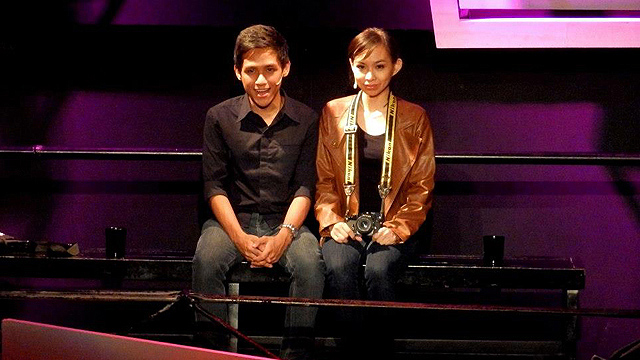 Sa Wakas, a Sugarfree-Inspired Rock Musical, Is Back This 2018

It opens on April 7. 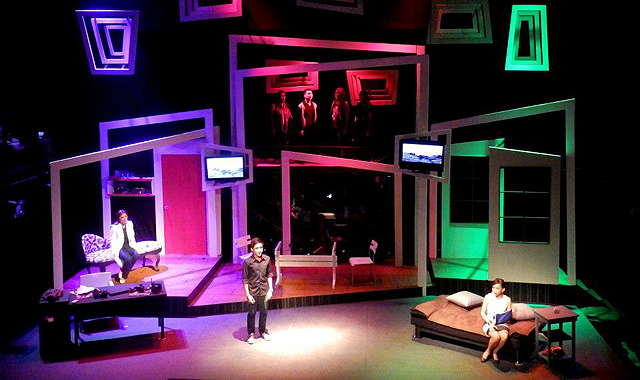 (SPOT.ph) Sa Wakas, a musical written by Ina Abuan and Andrei Pamintuan and featuring songs by Sugarfree, was much talked about when it was first staged in April 2013 at the PETA Theater in Quezon City. It was always sold-out during its three-weekend run, and fans would go out of the theater humming (while in tears) to Ebe Dancel's songs "Broadway-fied" by Ejay Yatco. Sa Wakas was an all-out feels fest then, and the revised version that had its run in January 2017 at Power Mac Center Spotlight was a different emotional rollercoaster altogether. This April 2018, the rock musical comes back for the last time, again at Circuit Makati. 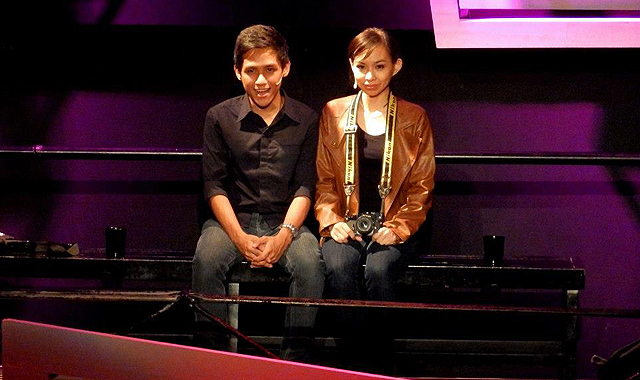 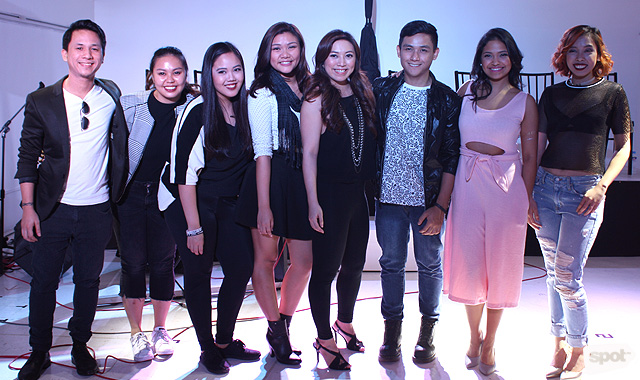 Sa Wakas follows Topper (previously played by Vic Robinson, Pepe Herrera, and Fred Lo) who lives with his long-time partner Lexi (previously played by Caisa Borromeo, Cara Barredo, and Laura Cabochan). With unsolvable arguments taking their toll on the relationship, it was only a matter of time before a third party comes into the picture: Gabbi, a fun-loving and artsy magazine writer (previously played by Kyla Rivera, Justine Peña, and Maronne Cruz). Twenty-something struggles like being forced to choose a secure day-job over a passion project, deciding whether to go abroad or stay here, and making something of yourself are all thrown in the mix.

One question remains: Will it be as painful as the first time?

Andrei Pamintuan Ina Abuan Musical Theater Sa Wakas Sugarfree
Your Guide to Thriving in This Strange New World
Staying
In? What to watch, what to eat, and where to shop from home
OR
Heading
Out? What you need to know to stay safe when heading out