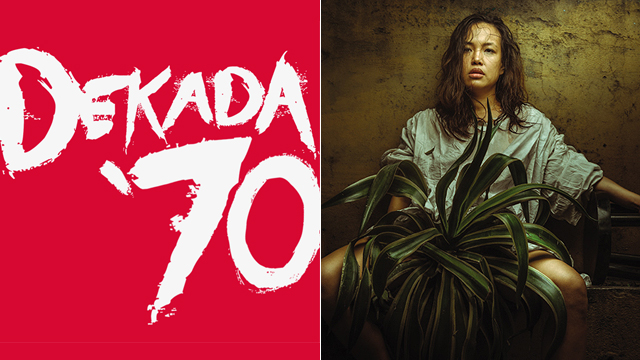 We need these now more than ever.

(SPOT.ph) Months after President Rodrigo Duterte won the national election in 2016, the burial of late dictator Ferdinand Marcos at the Libingan ng mga Bayani was fast-tracked and immediately came into play. This decision was met with protests especially by those who survived the atrocities of Marcos' Martial Law. With Duterte's Martial Law still in effect in Southern Philippines, freedom of the press under threat, and human rights slowly being impeded, one can't help but think if history is repeating itself. To remind us of how bad things turned out before, a couple of plays on Martial Law are being staged this year—Dekada '70 and Desaparesidos, both adapted from novels by Lualhati Bautista. 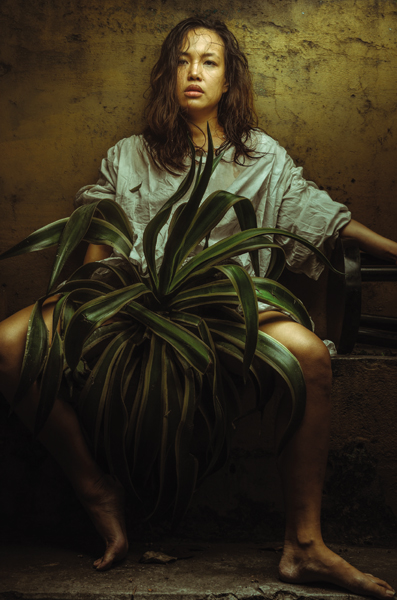 Adapted and directed by Guelan Varela-Luarca, Desaparesidos follows the lives of former Martial Law rebels Anna and Roy. Through flashbacks and narrations, we learn about the abuses and tortures they—and many other activist abductees (the disappeared or desaparesido)—had to bear during that dark period. Headlining the play are Che Ramos-Cosio, Brian Sy, Teetin Villanueva, Gino Ramirez, Bodjie Pascua, and Gigi Escalante. 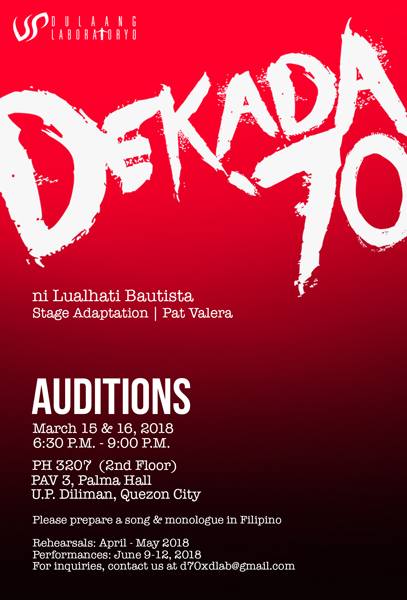 Adapted for stage by Pat Valera as a student thesis production, Dekada '70 follows a middle-class family caught in the middle of the tumultuous decade of the 1970s. The female protagonist, Amanda Bartolome, witnesses a series of events that not only shackled the Filipinos but also gave birth to a generation that has become more radical—including his sons who quickly turn to activism.