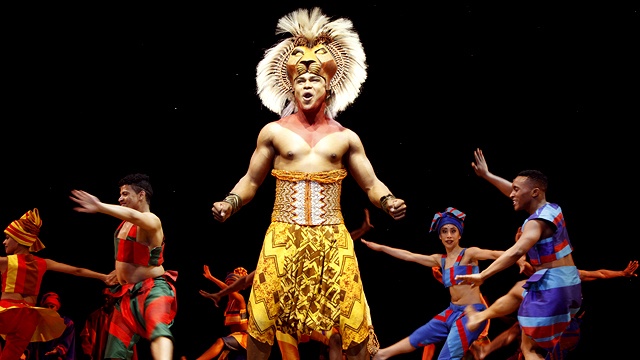 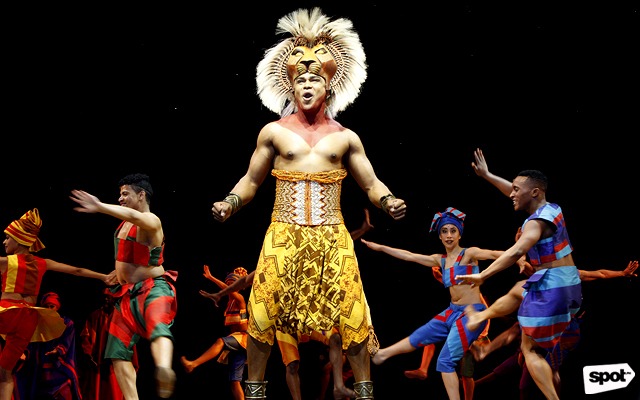 (SPOT.ph) As early as October 2017, tickets to the world tour of Disney's The Lion King in Manila were selling out fast that Michael Cassel Group and Concertus Manila announced a season extension in January 2018. But after sold-out performances since the run started on March 18 and an internationally attended gala night on March 23, producers have decided to extend for two more weeks—the Tony Award-winning musical now runs until May 20 at The Theater at Solaire in Parañaque City.

"When we opened our production of The Lion King on Broadway in 1997, none of us could have imagined that we’d one day be taking this show on an astonishing tour around the world, featuring a wonderfully diverse company and crew from more than 18 countries across the globe. We couldn’t be more excited to begin right here in Manila," Disney Theatrical Group President and Producer Thomas Schumacher said. 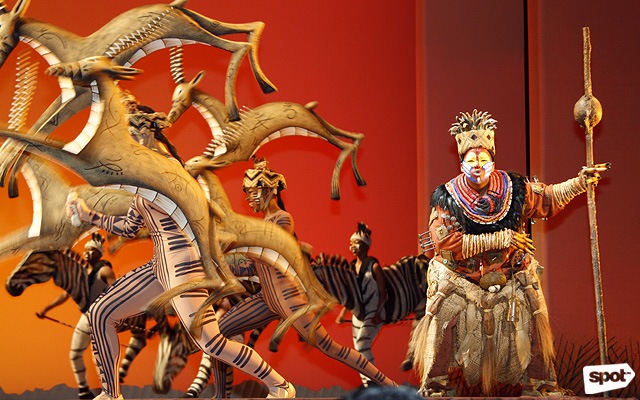 "The Philippines has been our home since we began rehearsals in January and the country is now firmly a part of this production’s DNA. We will take that with us as the show embarks on its world tour," added Michael Cassel. 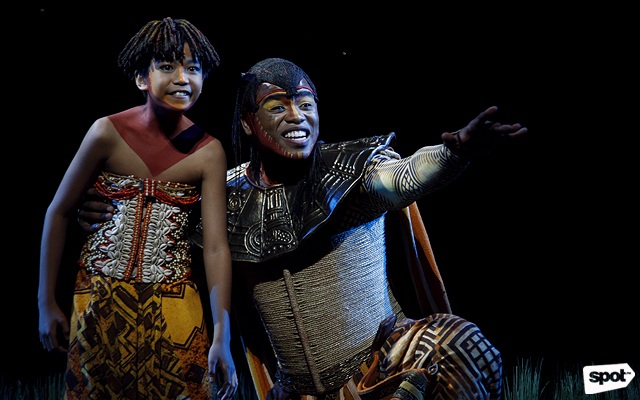 The Lion King runs until May 20 at The Theater at Solaire, Solaire Resort and Casino, 1 Aseana Avenue, Parañaque City. Tickets, priced from P1,900 to P7,250, are available through Ticketworld.