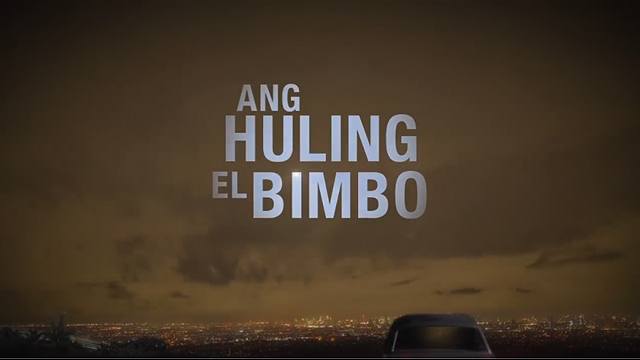 We Finally Know the Opening Date of Ang Huling El Bimbo, the Musical

(SPOT.ph) Eraserheads, a local rock band formed in 1989, have undoubtedly made their mark in the Filipino music industry. After all, who doesn't know "Ligaya," "With a Smile," and "Huwag Mo Nang Itanong"? With the lyrics' relevance to any situation in life—may it be celebrating a break from school or a sad love story, the tracks were revived a number of times and are go-to tracks in any videoke session. Knowing Eraserheads' legacy in the Philippines, Resorts World Manila is proud to announce that it's staging a rock musical based on the bands' songs aptly titled Ang Huling El Bimbo. It is slated to run from July 20 to August 26 at the Newport Performing Arts Theater. 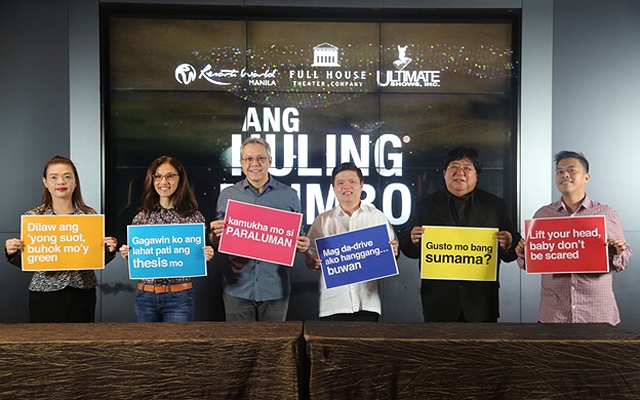 Ang Huling El Bimbo is written by Dingdong Novenario, playwright of Virgin Labfest one-act plays Kafatiran (2011) and Nothing but Dreams (2017); and directed by Dexter Santos. The musical will feature more than 40 songs from one of the country's most influential rock bands.

In March, Resorts World Manila’s Chitty Chitty Bang Bang gave a teaser on the upcoming musical during the curtain call of its final shows.

UPDATE: Tickets, priced from P1,000 to P3,500, are now available through Ticketworld.