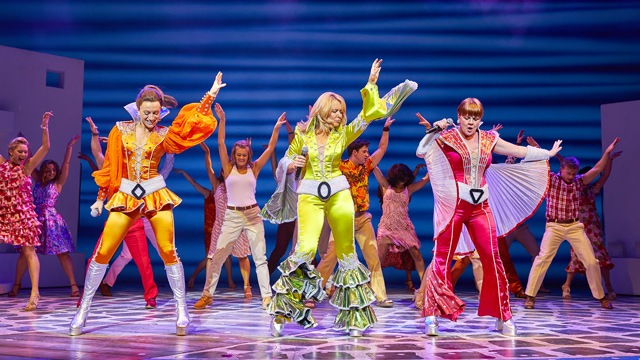 (SPOT.ph) You (and your wallets) may still be recovering from the beautiful spectacle that is The Lion King. You'll surely be singing (and wishing for) "Money, Money, Money" as Lunchbox Theatrical Productions, Ticketworld, and Concertus Manila are announcing Mamma Mia!'s arrival in the Philippines for a limited season. With a cast from the United Kingdom, the hit musical based on songs from Abba opens on September 29 at The Theater at Solaire in Parañaque City. Tickets are available on April 11 at exactly 10 a.m. 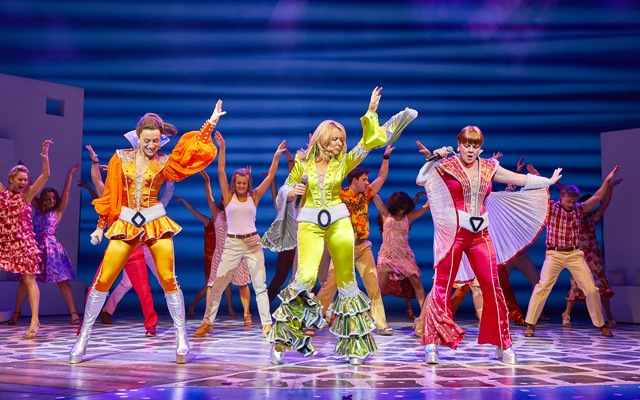 Mamma Mia! follows the story of how 20-year-old Sophie longs for a father who would walk her down the aisle on her wedding day. She later discovers her mother's old diaries and finds entries about three men that her mom was intimate with. The search begins when the three arrives at Sophie's doorsteps on the fictional Greek island of Kalokairi. 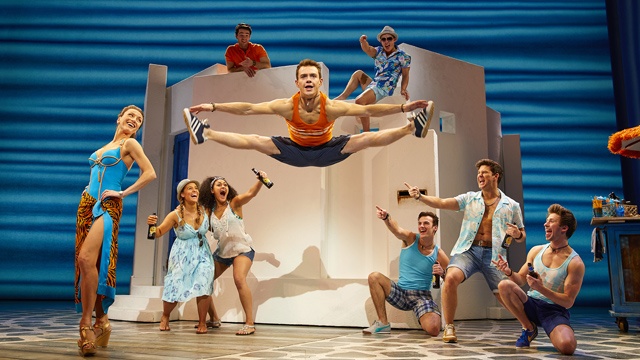 Since Mamma Mia! premiered at the West End in 1999, it has been seen by more than 60 million people in 50 productions and performed in 16 different languages. It is considered as the eighth longest-running show in West End history. The movie adaptation, released in 2008, became the highest-grossing live action musical film of all time; and a second film, Mamma Mia! Here We Go Again is set for a world premiere in July 2018. The international cast last performed in Manila in 2012.

Mamma Mia! opens on September 29, 2018 at The Theater at Solaire, Solaire Resort and Casino, 1 Aseana Avenue, Parañaque City. Tickets, priced from P1,550 to P7,000, will be available through Ticketworld starting April 11, 10 a.m.