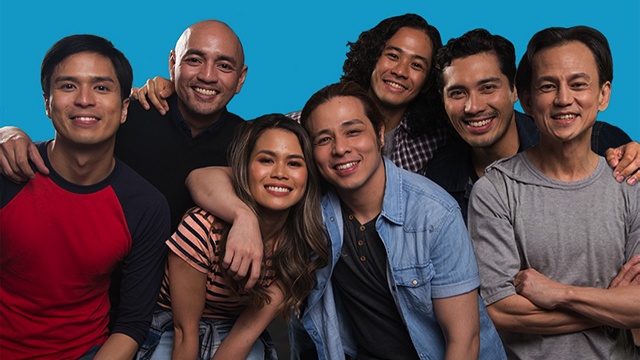 (SPOT.ph) Without giving too much away, Resorts World Manila and Full House Theater Company revealed in a press conference on April 25 the much-awaited details of Ang Huling El Bimbo. The musical told through the story of influential band The Eraserheads premieres on July 20 at the Newport Performing Arts Theater. 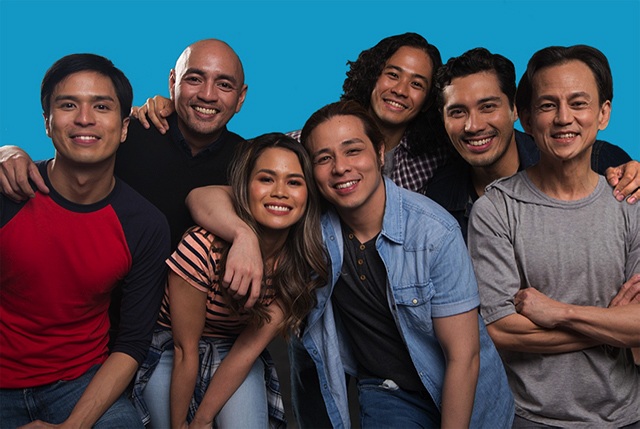 Written by Dingdong Novenario, it tells the story of three friends (played by OJ Mariano, Gian Magdangal, and Jon Santos) who have drifted apart in adulthood but eventually reunited to confront their haunted past. It uses a simultaneous two-timeline format with flashbacks to their life as college students in the 1990s (played by Reb Atadero, Topper Fabregas, and Boo Gabunada). Tanya Manalang, careful not to hint at any spoilers, says that she's excited to play the character of Joy—which we can only assume as the depiction of Paraluman.

Musical director Myke Salomon confesses that turning the much-loved Eraserheads songs into a cohesive theatrical piece isn't an easy feat. "I take energy from the scene. Kung ano 'yong binibigay ng scene, 'yon ang ibibigay ko rin. I'm not a slave to the original works," he explains about the process.

Would non-Eraserheads fans connect to Ang Huling Bimbo? The team responds with a unanimous yes. Novenario says that it's about "reconnecting with people, asking them 'How are you?' instead of just scrolling through their Facebook." And who wouldn't relate to that?

"I feel like a lot of you have experienced reconnecting with school friends na dalawang dekada niyo nang hindi nakikita. There's this basket of mixed feelings. The take home sana ng mga tao is: 'My goodness, life is so precious. Your oxygen is pagkakaibigan.' Sabi nga nila, 'Friendships made in school, they're like family you've created yourself,'" Santos adds.

The director also promises that it will be a "rollercoaster of emotions" especially since there would be a lot of nostalgic moments about the "best decade ever" (according to Fabregas). Throwback to the '90s? Count us in!