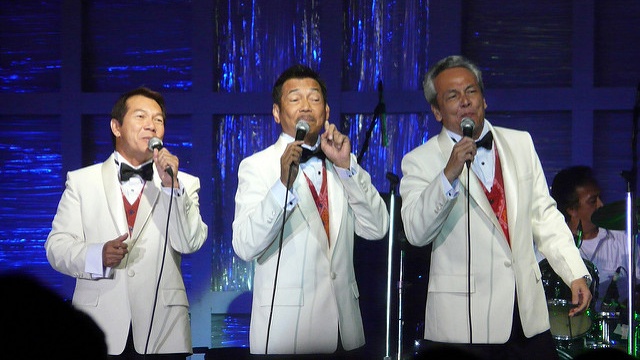 Is an Apo Hiking Society Musical in the Works?

(SPOT.ph) It seems there's no stopping the all-original musical genre in Philippine theater as 9 Works Theatrical and Globe Live hint at their next production for the year. A call for auditions posted on May 5 uses the phrases "heto na, heto na, heto na ha," "panalangin," "hindi ito bola," "batang bata," "lumang tugtugin," "kabilugan ng buwan," and "blue jeans." Though 9 Works Theatrical's Public Relations Manager Jonjon Martin doesn't confirm nor deny that this is an Apo Hiking Society musical, we all know that those lyrics all came from the Filipino musical group. The show is expected to open in August. 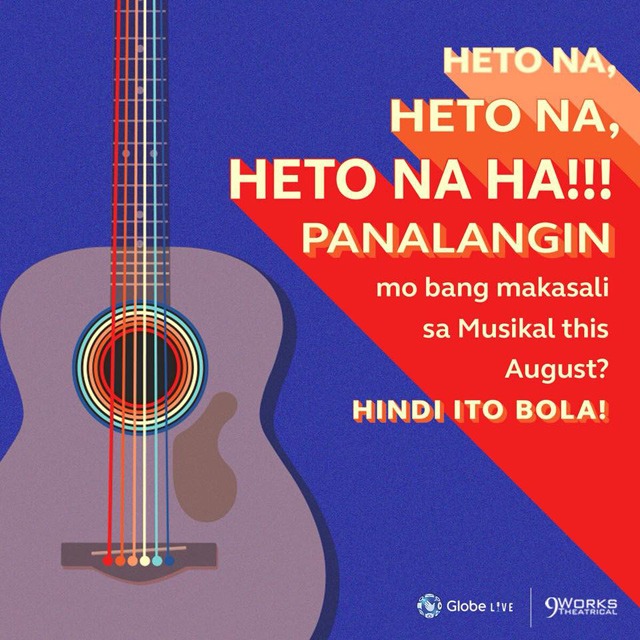 The Apo Hiking Society (a.k.a. APO) started in 1969 at the Ateneo de Manila High School with 15 members. Its original name forms the acronym AMHS, which stands both for the name of their school and Apolinario Mabini Hiking Society. Later, only three members remained—Jim Paredes, Boboy Garovillo, and Danny Javier—and went on to become one of the major influencers and adherents of Original Pilipino Music.

9 Works Theatrical, in the past, produced Filipino musicals like Himala (with The Sandbox Collective) and Broadway legends like A Christmas Carol, tick, tick...BOOM!, Disney's Newsies, and Green Day's American Idiot.

For now, we can only wait in excitement as the local production gives us more clues.

Globe Live Musical Theater 9 Works Theatrical Apo Hiking Society
Your Guide to Thriving in This Strange New World
Staying
In? What to watch, what to eat, and where to shop from home
OR
Heading
Out? What you need to know to stay safe when heading out