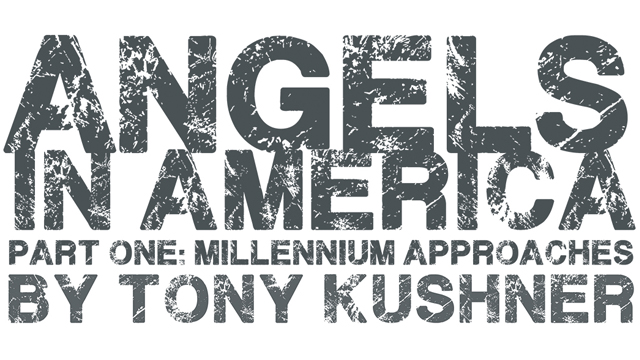 Tony Award-Winning Play Angels in America Comes to the Philippines

(SPOT.ph) If the local productions of Larry Kramer's The Normal Heart or Jonathan Larson's Rent broke your heart for exploring the battle against HIV in 1980 America, then Tony Kushner's Angels in America might just be a sobfest for you. The two-part play received Tony Awards in 1993 and 1994, while its revival—starring Andrew Garfield—bagged the Tony Award for Best Revival of a Play in 2018. In 2019, the esteemed piece is making its way to our country through a Philippine staging by Atlantis Theatrical Entertainment Group from March 22 to April 7 at the Carlos P. Romulo Auditorium in Makati City.

Angels in America is a complex narrative that revolves around themes of homosexuality, AIDS, drug addiction, and faith. It is set in mid-1980s Manhattan where one Louis Ironson abandons his lover, Prior Walter, who contracted AIDS. Other characters include Joe Pitt, a closeted gay and Republican clerk, and his valium-popping wife Harper; Roy Cohn, a McCarthyist lawyer; and even the ghost of American spy Ethel Rosenberg.

"What a thrill it is for us to launch our 20th anniversary with what I believe is the greatest play written in my lifetime. I first directed Angels in America in 1995 when I was 25 years old. I look forward to revisiting the play almost 25 years later from a whole different perspective on life and death, heaven and hell," said an excited Bobby Garcia, who will be directing the upcoming production.

He further clarified in a statement that Atlantis is only showing the first part of the play in 2019, which is Angels in America: Millennium Approaches, to simulate how it was produced in Broadway in 1993 while Kushner was still finishing up its part two, Perestroika. "I had to wait eight months before Perestroika opened on Broadway. There’s a thrill to that waiting. I counted the days until the next part opened," Garcia explained.

Angels In America Atlantis Theatrical Theater
Your Guide to Thriving in This Strange New World
Staying
In? What to watch, what to eat, and where to shop from home
OR
Heading
Out? What you need to know to stay safe when heading out