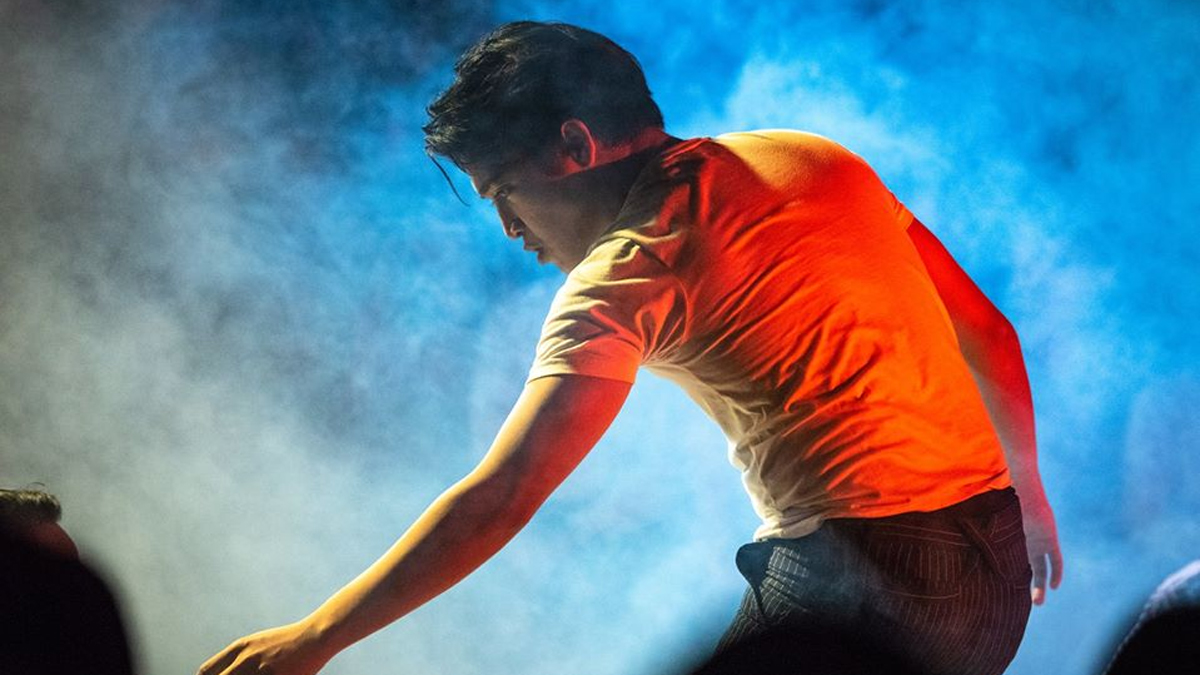 The restaging of this Martial Law musical is more relevant than ever.

(SPOT.ph) The limited restaging of Dekada '70, a musical adapted by Pat Valera from Lualhati Bautista's 1983 novel of the same name, may not be over yet; but tickets for its three-week run are already sold out. So much so that Black Box Productions, producer of Mula sa Buwan and Dekada '70, announced a four-show extension from March 12 to 14. Venue is still at the Doreen Black Box Theater at Ateneo de Manila University in Quezon City.

Dekada '70 follows the story of a middle-class family caught in the violence and tyranny of Ferdinand Marcos' regime. Instead of turning a blind eye to what's happening around them, the children of the Bartolome couple fought for their fellow Filipinos' rights—both by the power of the pen and the power of their voice. Intertwined in their story is a powerful libretto by Valera made even more moving by the music of Matthew Chang.

Pat Valera Dekada 70 Musical Arete Ateneo De Manila University Quezon City Adventurer Savvy Seasoned
Your Guide to Thriving in This Strange New World
Staying
In? What to watch, what to eat, and where to shop from home
OR
Heading
Out? What you need to know to stay safe when heading out