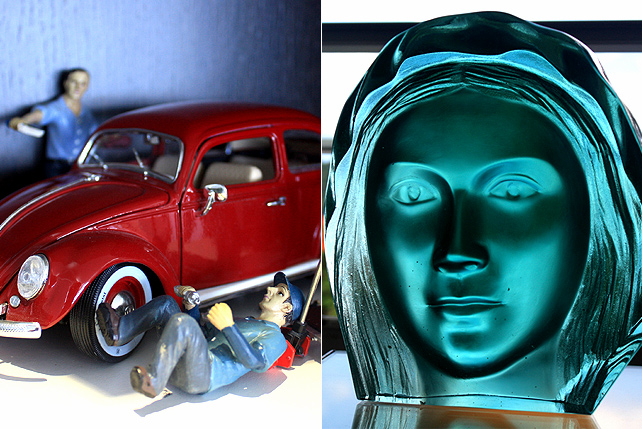 One of them is by BenCab. 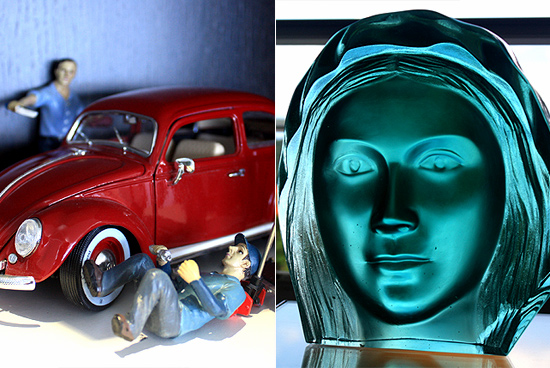 (SPOT.ph) Glass art through glassblowing has been around for centuries. But Ramon Orlina pioneered an entirely different technique for his glass sculptures. He's the first (if not the only) sculptor in Southeast Asia who carves figures out of blocks of glass using the cold technique—cutting, grinding, and polishing. The four-level Museo Orlina in Tagaytay is a testament to his four-decade career in the arts. 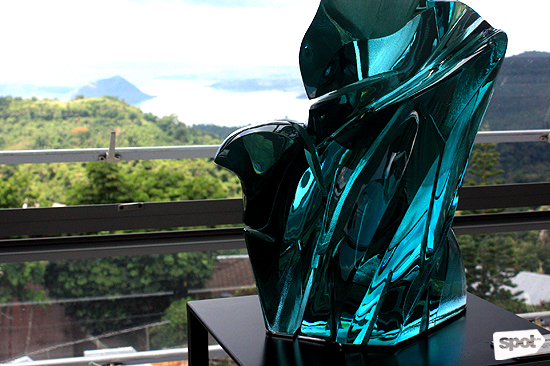 Hidden in his personal room, however, are shelves of his most-prized possessions: the Beetle miniature cars. His love affair with the classic Volkswagen model started when his mom gave him a Beetle after he earned his architectural degree at the University of Santo Tomas in the '60s. "First love never ever dies," Orlina said. Whenever he sees a model car, wherever in the world he may be, he makes sure that he gets his hands on it. Sometimes, friends and colleagues would give the collector's items to him as gifts. 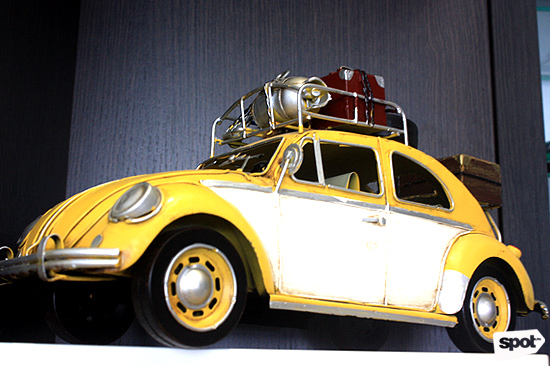 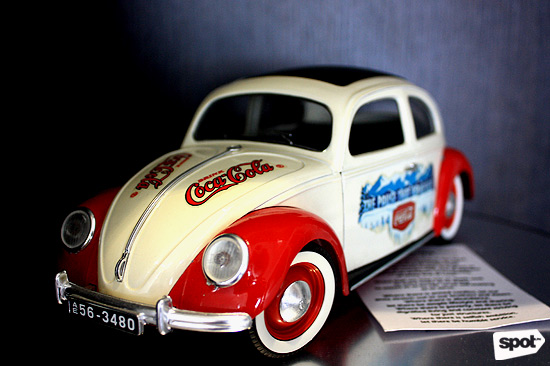 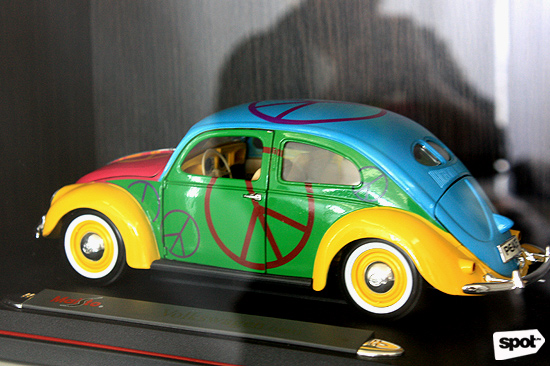 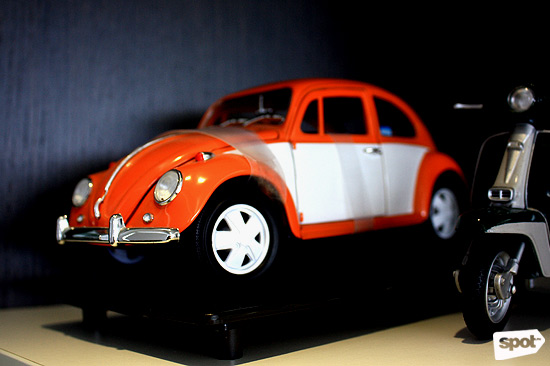 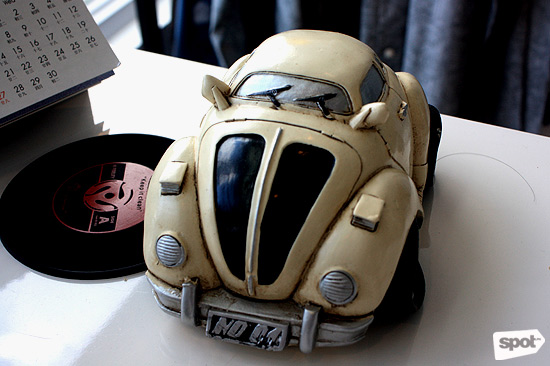 His garage houses the bigger versions of his collection. He has a 1974 Beetle which he transformed into a piece of art—hand-painted, no less, by another award-winning Filipino artist, National Artist Benedicto Cabrera (a.k.a. BenCab). The artsy Bug was completed in 2013 and is called "Sabel sa Beetle," because of BenCab's signature artwork. He has two more Beetles in the process of being turned into artcars by Elmer Borlongan and Marcel Antonio. 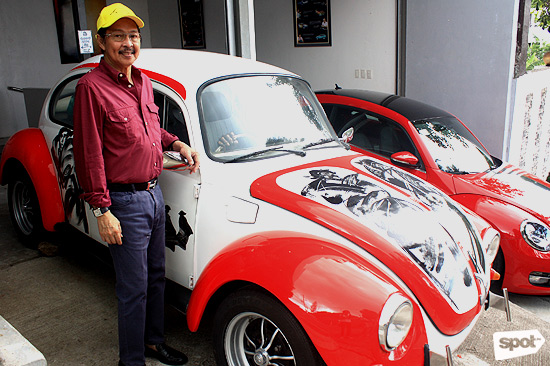 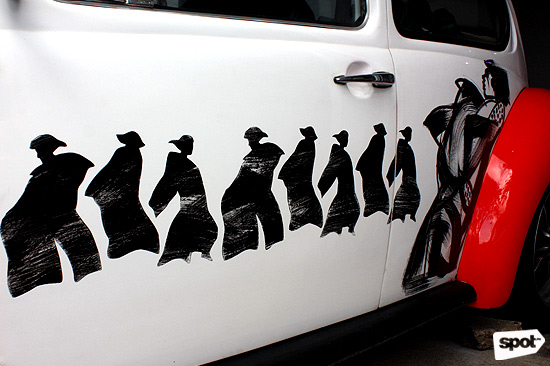 The latest generations of the Beetle, the 1.4 TSI and the 1.2 TSI, retain the curves and distinctive headlights of the classic model but with modern tweaks. (Photo taken in front of Museo Orlina, from Volkswagen Philippines' website.)

Orlina also has a couple of Volkswagen limousines which get rented out as bridal cars. Restored in 2008 and 2009, the cars have won a number of awards, including Best Interior and People's Favorite.