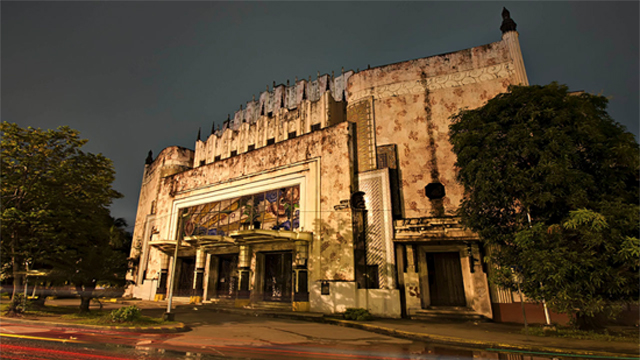 Want to have your artwork displayed at the Manila Metropolitan Theater?

You could be a part of history. 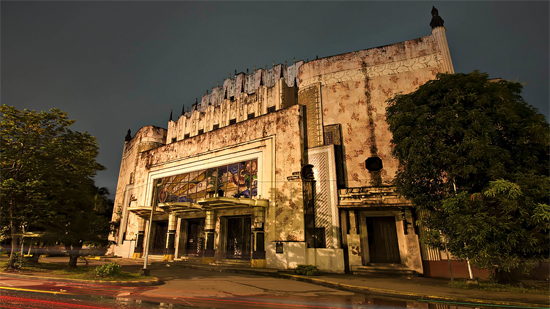 (SPOT.ph) The Manila Metropolitan Theater (fondly known as the Met), designed by Juan M. Arellano in 1930, is one of the few surviving Art Deco structures in Manila. Years of neglect have rendered the structure unusable until recent restoration efforts by the National Commission for Culture and the Arts. Part of this is a callout for art contributions from students and professional artists. Chosen works will be put on a public exhibit right outside the theater’s walls.

During its heyday, the theater hosted zarzuelas, operas, musicals, and plays starring local and international artists. Sadly, the "Grand Old Dame of Manila" eventually lost its luster due to a growing disregard for the arts and internal conflicts in its ownership. Finally, in 2015, the Government Service Insurance System sold the property to the National Commission for Culture and the Arts, which has started renovating the building. The cultural agency has since been hosting clean-up drives, conservation forums, and even performances inside the Met. 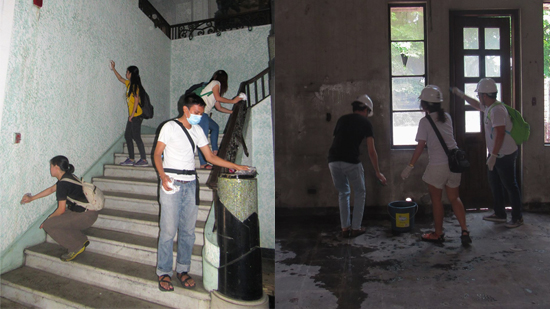 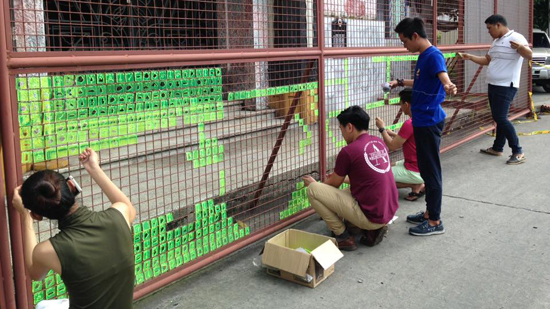 Its most recent venture was the 2016 London Biennale Manila Pollination held from September to October. Azra Aksamija's art installation called Memory Matrix was carefully placed on the perimeter fence, birthing the idea for Met’s next outdoor exhibit.

Interested parties can send an e-mail to mettheatermanila@ncca.gov.ph not later than November 10. Your name, title of the work, dimensions, and description should be sent along with an image of the artwork. For more information, visit METamorphosis on Facebook.

Manila Metropolitan Theater Art Manila
Your Guide to Thriving in This Strange New World
Staying
In? What to watch, what to eat, and where to shop from home
OR
Heading
Out? What you need to know to stay safe when heading out