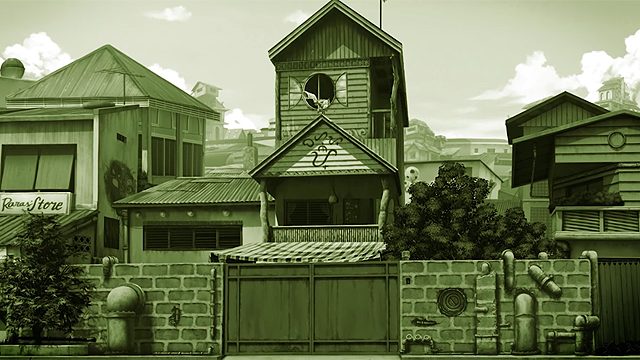 A cool detail in Saving Sally shows our Baybayin roots

What does it mean?

(SPOT.ph) Saving Sally, one of the eight Metro Manila Film Festival 2016 entries, blends live action and 2D animation. It's not often that you see a visually complex film that's Filipino-made, and we couldn't be more proud.

If you look closely, there are also details that show just how Pinoy the movie is. You may have noticed that in one scene, curious writing could be found on the facade of Marty's house—five characters from the Tagalogs' pre-colonial writing system called the Baybayin (mistakenly known as Alibata). 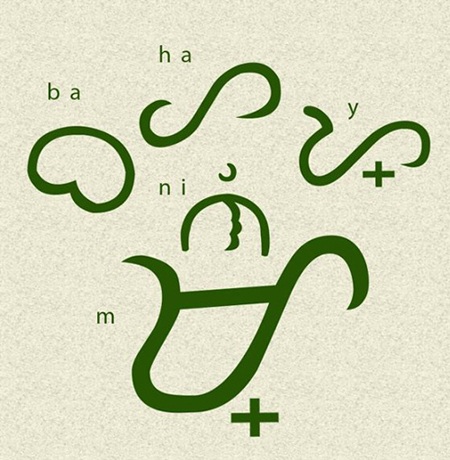 To explain what it means, youth-led organization Project Saysay decoded the writing based on one of the first books published in the Philippines, Doctrina Christiana, en lengua española y tagala (1593). As expected, it's translated as BA-HAY-NI-M for Bahay ni Marty. Well, okay, you could also say Bahay ni Magneto if you feel like it.

In an online forum, Saving Sally artist Joshua Panelo (a.k.a. Tata Selo on Reddit) revealed to viewers that there are other "Baybayin Easter Eggs" all throughout the film. "I think marami pa akong nailagay na baybayin ngunit hindi ko na matandaan," he posted.

Drop us a line if you find more!