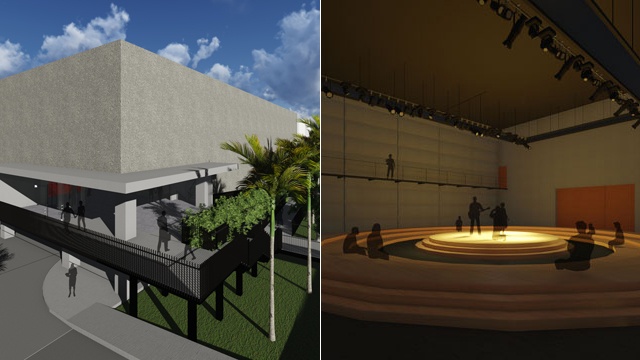 It's three times larger than the old one!

(SPOT.ph) The Cultural Center of the Philippines Main Building, built in 1976 as designed by National Artist Leandro Locsin, houses a number of theaters and function halls. Of its four in-house theater venues, the Tanghalang Huseng Batute (Studio Theater) is the most flexible, owing its design to black box style with variable playing area. 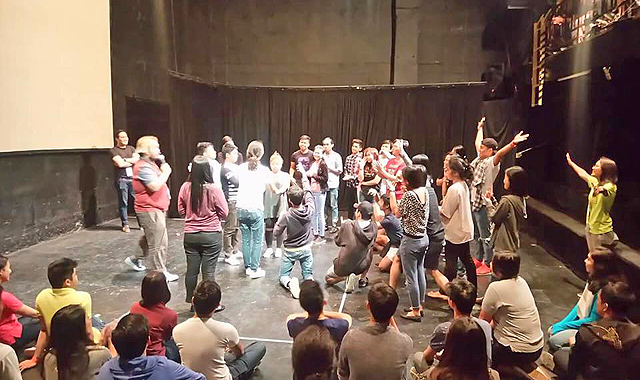 Despite being the smallest performance space of Cultural Center of the Philippines (CCP), we've seen Batute transform from a movie venue during Cinemalaya Film Festival, to an improv theater during the Pasinaya, and to a one-act play venue during the Virgin Labfest. It's definitely been through a lot and judging from the worn-out seats and frequently busted air-conditioning, it's safe to say that the theater has seen better days. 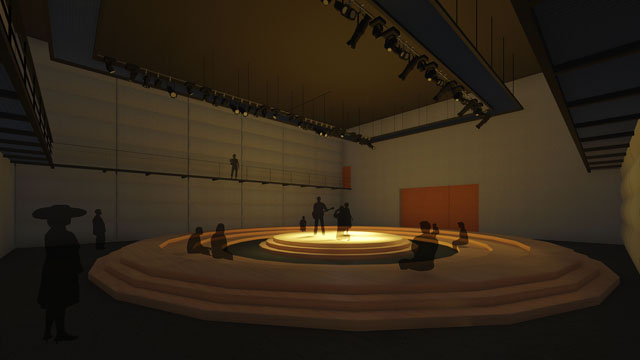 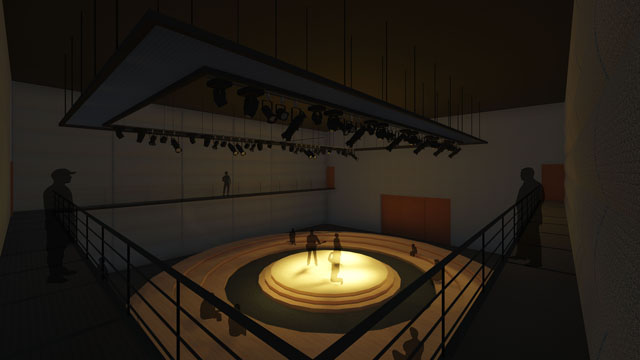 This year, CCP will finally open a bigger and better Black Box Theater to be located along Magdalena Jalandoni Street, a couple of blocks behind the Main Building. It can accommodate up to 300 people and is made possible through the efforts of theater arts patrons Ignacio Gimenez and Roberto Olanday with the support and administrative assistance of the Locsin Partners. Groundbreaking rites were held on January 19 in the sunken parking area of the CCP Complex and it's expected to have a soft opening in December. 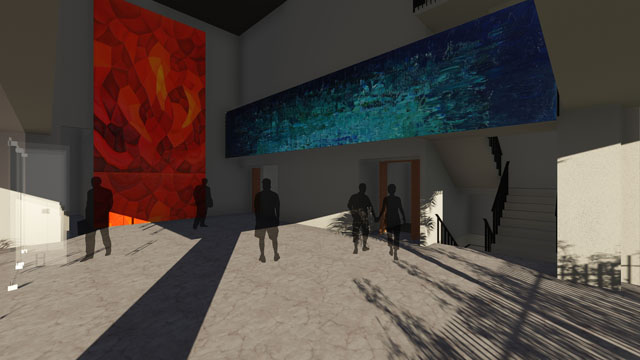 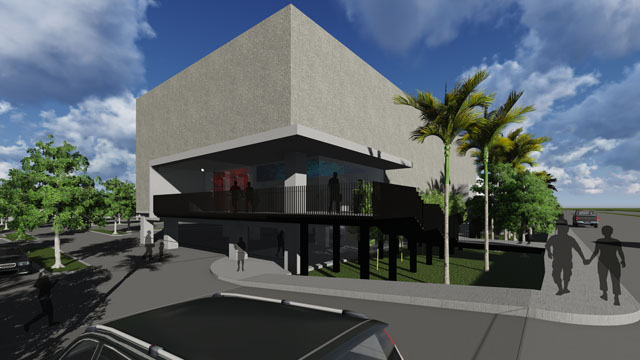 The New Black Box Theater is just one of the several cultural structures that CCP is planning to put up. The Artists' Center and the Performing Arts Theater being the other art facilities. These will house a 1,000-seater Proscenium Theater, more black boxes, seminar rooms, exhibit areas, dressing rooms, a green room, and other spaces for the Filipino artist. As soon as these two other structures open in 2019, the Main Building will undergo renovation. It's about time and we're very excited!

Theater Black Box Theater Cultural Center Of The Philippines Ccp
Your Guide to Thriving in This Strange New World
Staying
In? What to watch, what to eat, and where to shop from home
OR
Heading
Out? What you need to know to stay safe when heading out