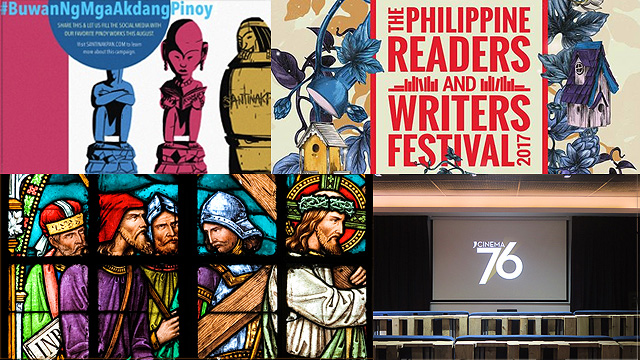 Learn more about the beauty of our language. 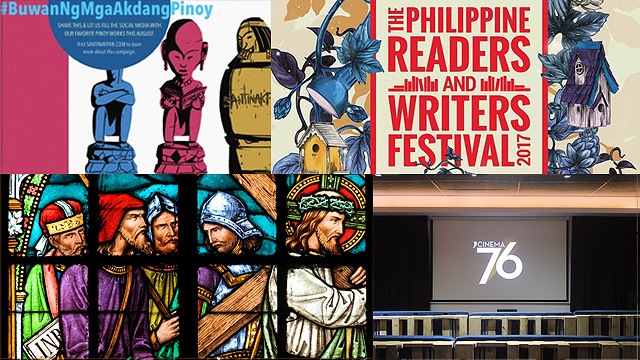 (SPOT.ph) It was during Ramon Magsaysay's presidency that a week-long celebration of the country's national language was established. Linggo ng Wika was celebrated from August 13 to 19, the birth anniversary of Manuel Quezon who championed the use of a common national language. In 1997, former President Fidel Ramos extended the festivities to cover the entire month—Buwan ng Wika or Buwan ng Wikang Pambansa.

Here are a few events that will let you appreciate the beauty of our language and culture. Best of all? They're mostly free of charge! 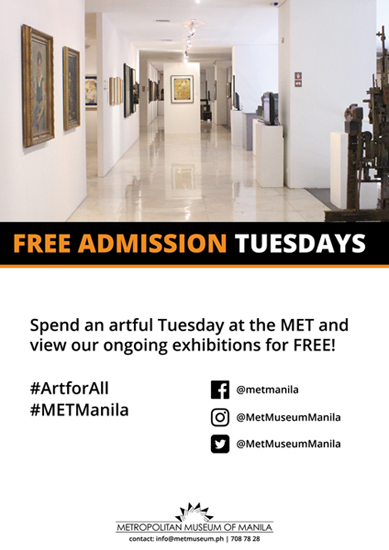 Free Admission Tuesdays at the MET

Since 2016, the Metropolitan Museum of Manila has been opening its doors for free every Tuesday to celebrate their 40th founding anniversary. The month of August is a good time to check out artworks from various provinces in the Philippines and get a different perspective on Filipinos in another era through the exhibit Distinct Refinements, which runs until October 28. There's also a permanent exhibition of works by Filipino contemporary artists. 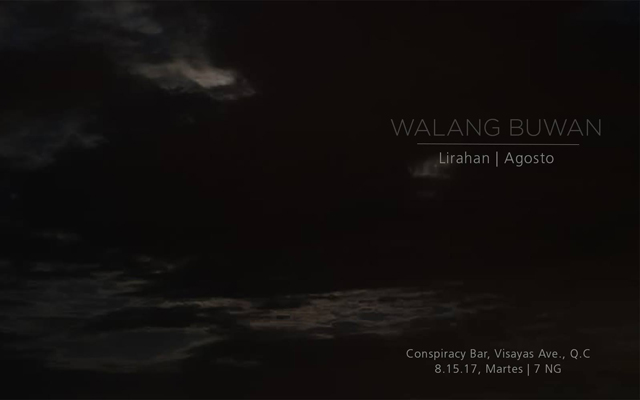 Members of the Linangan Imahen, Retorika, at Anyo or LIRA, an organization of poets writing in Filipino and founded by National Artist for Literature Virgilio S. Almario (a.k.a. Rio Alma) invites everyone to a night of poetry and music on August 15, 7 p.m. at Conspiracy Bar and Garden Café. Featured performers are LIRA poets, writing fellows of this year's LIRA Poetry Clinic, and other artists. 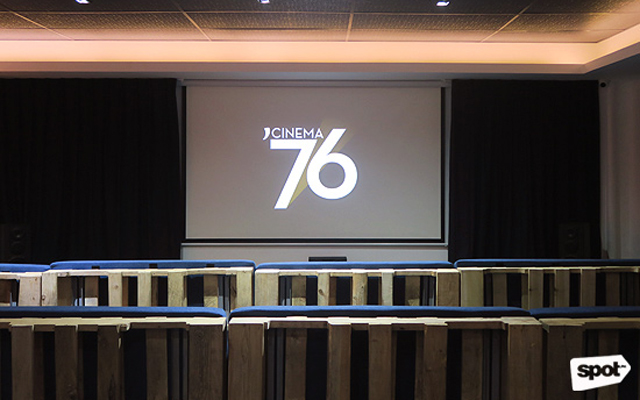 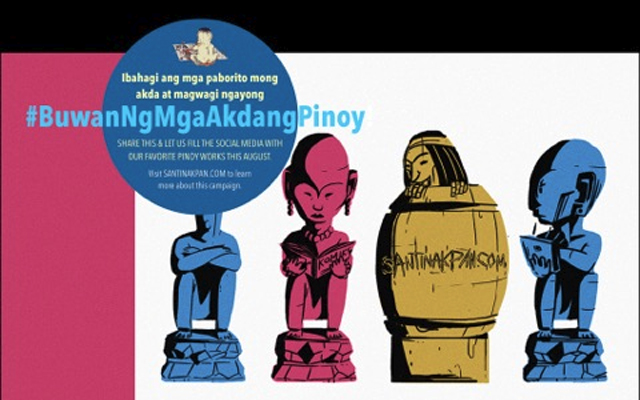 For contest mechanics and more information on #BuwanNgMgaAkdangPinoy, visit website. 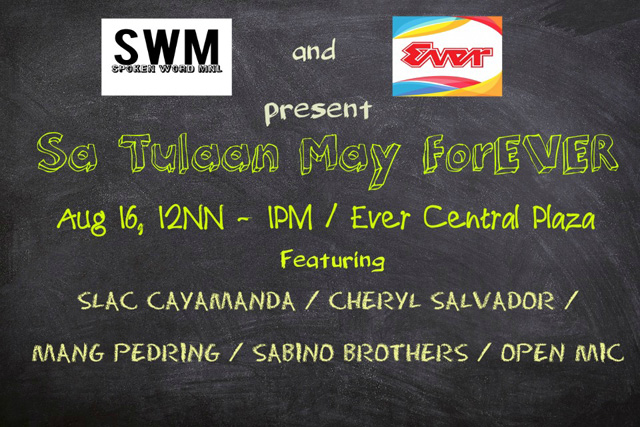 Spoken word artists Slac Cayamanda, Cheryl Salvador, Mang Pedring, and Sabino Brothers come together in an afternoon of performance poetry on August 16, 12 p.m. What makes it millennial? Well, these days seem to have a newfound appreciation for poetry. 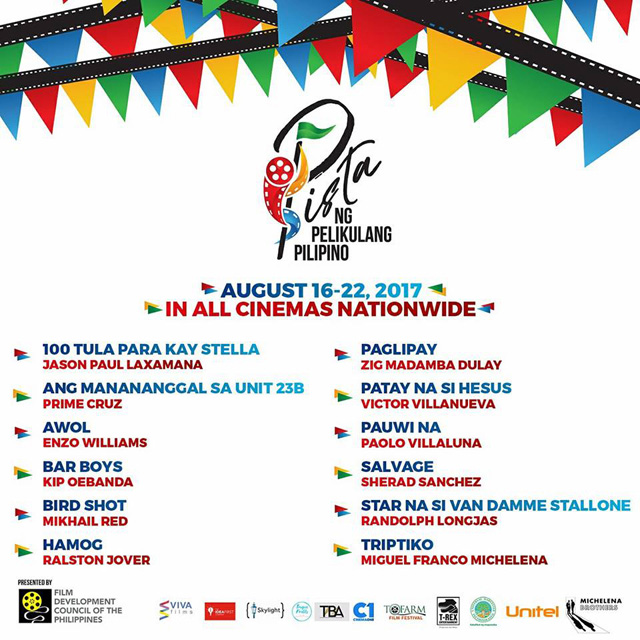 We never thought this day would come but it has! Over 700 cinemas nationwide will exclusively screen only Filipino films from August 16 to 22 to celebrate Buwan ng Wika. Twelve independent movies will be screened; some are from previous film festivals while some are newly made. 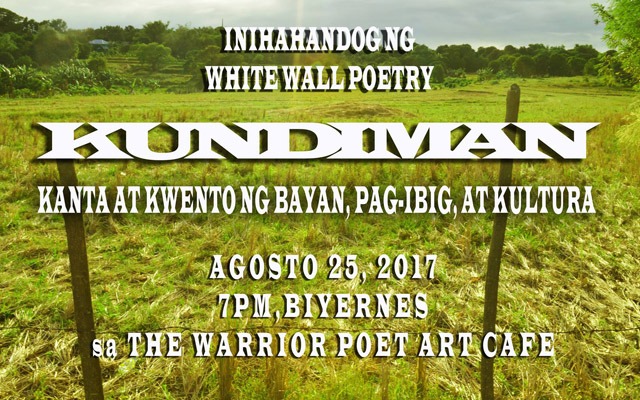 White Wall Poetry, a collective of spoken word artists, invites everyone to a poetry open mic titled Kundiman at the Warrior Poet Art Café. The kundiman is a genre of traditional Filipino love songs for serenading a woman. Time to whip up a spoken word piece for that special someone. 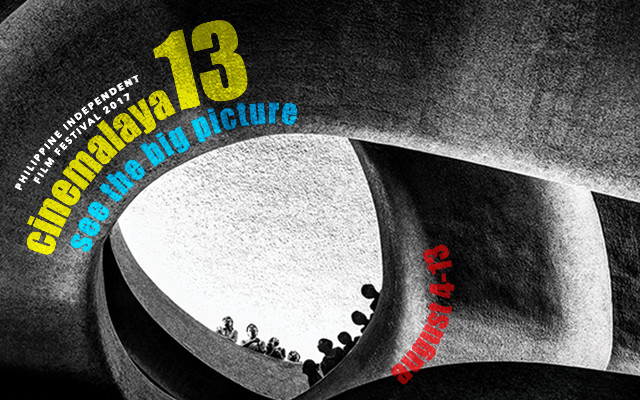 You only have one last weekend for this year's Cinemalaya Film Festival, which runs until August 13. There a total of nine competing films, 12 short film entries, and a number of others as exhibition movies. There's a lineup of documentaries, a roster of the best films from local film festivals, and even a separate list of award-winning movies from across Asia. Good luck fitting everything into your schedule if you haven't started.

Ticket prices are at P150. (Tickets for students are at P100). Screenings are at the Cultural Center of the Philippines, Greenbelt 3, Glorietta 4, Trinoma, and UP Town Center. 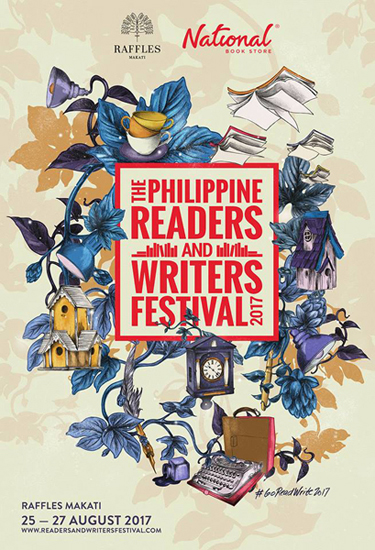 Raffles Makati will once again be home to Filipino readers and writers as this year’s Philippine Readers and Writers Festival kicks off on August 25. The three-day event features book-signing sessions, workshops, and lectures by award-winning authors. Did we mention that there's a book fair, too? 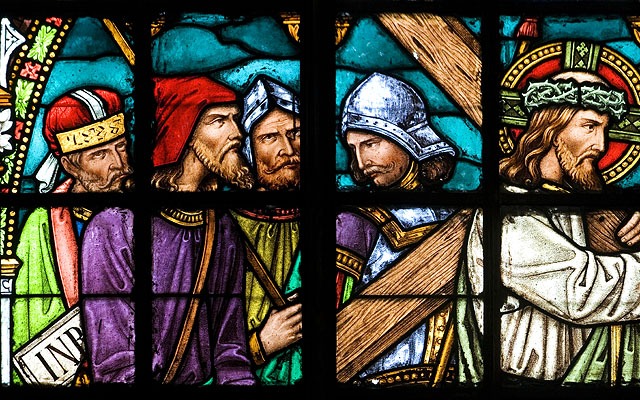 San Sebastian Basilica, the Philippines' only all-metal building, is an architectural marvel that deserves much appreciation. For a good two hours, join a tour that not only shows you the structure's beautiful but also over 100 figural paintings made by Filipino student artists at that time. Fees go into the restoration funds of this National Cultural Treasure.

Buwan Ng Wika Linggo Ng Wika Buwan Ng Wikang Pambansa August
Your Guide to Thriving in This Strange New World
Staying
In? What to watch, what to eat, and where to shop from home
OR
Heading
Out? What you need to know to stay safe when heading out