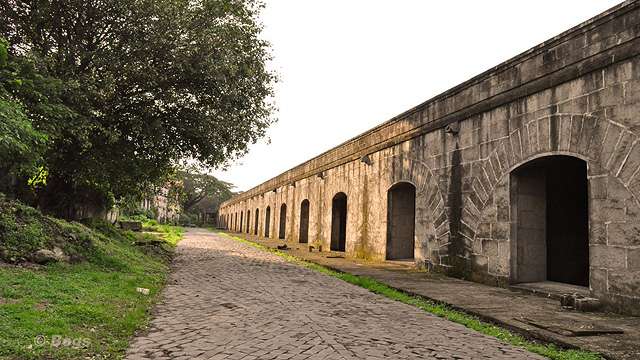 The Walled City Vies for International Recognition as a Creative Hub

Relive the glory days of Intramuros.

(SPOT.ph) In 1500s Manila, Intramuros' Maestranza Wall or Almacenes Curtain Wall—which faces the Pasig River—served as a storehouse and soldiers' quarters. It was badly ruined after World War II, but was eventually restored in 2011. Now that Manila is trying to revive its glory days through restoration projects and art festivals, Maestranza Wall joins in on this thrust to become the next big creative hub in the city. 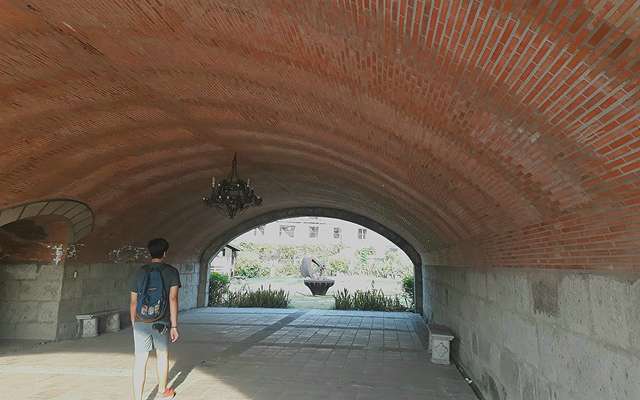 On January 25, the Design Center of the Philippines, Intramuros Administration, and Creative Economy Council of the Philippines began an official collaboration to transform Maestranza. Intramuros follows in the footsteps of Baguio, a recently declared UNESCO Asean Creative City for Crafts and Folk Art, in becoming the next big complex for artists. 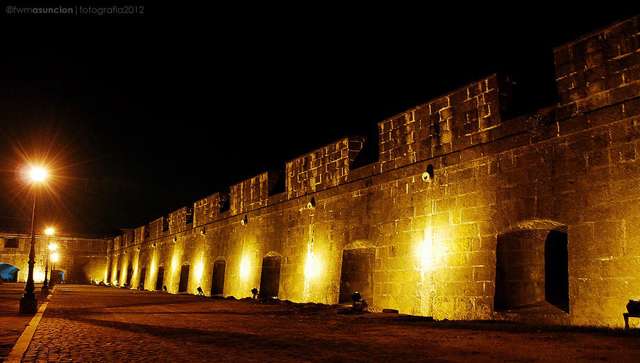 “Part of the agenda of developing a recognized creative economy is the development of internationally recognized creative hubs. There are several organic creative hubs in the Philippines already but these are very small and sporadic,” Paolo Mercado of Creative Economy Council of the Philippines explained. Maestranza's location matches this goal as it was once the center of the Galleon Trade during the Spanish period.

“For me, taking that to a concept level is where the creative goods of the Philippines will now be traded to a global marketplace,” Mercado added. “It needs to be a place where the story of the Philippines comes alive as the original trading point between East and West for goods; now we will be making it into the trading point of East and West for creativity. That's the hope.”

In the past years, local art festivals such as Fringe Manila and Viva Manila have been using this unorthodox location for its productions and events. There'll definitely be more things to look forward to once the Maestranza project is complete.

Manila Intramuros
Your Guide to Thriving in This Strange New World
Staying
In? What to watch, what to eat, and where to shop from home
OR
Heading
Out? What you need to know to stay safe when heading out