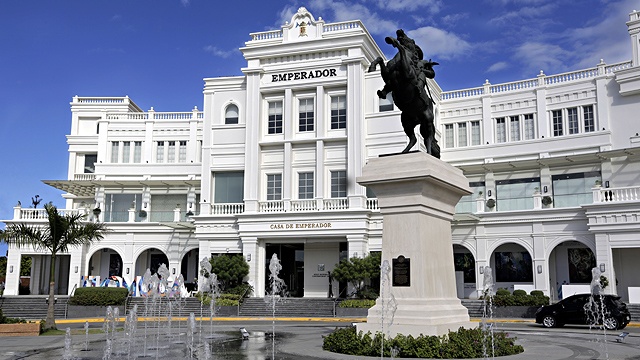 It's another good reason to fly to the Visayas! 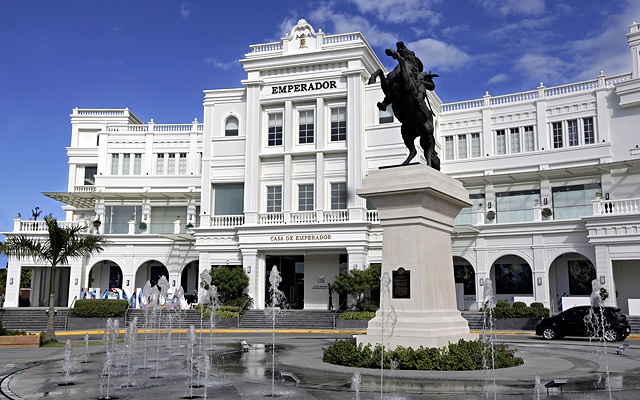 (SPOT.ph) Dubbed the Queen Regent's City in the South, Iloilo City in Western Visayas offers an interesting blend of the old and new, its traditional structures going hand in hand with the comforts of a bustling capital. This is especially true in the city's newest attraction—the Iloilo Museum of Contemporary Art, which opened on March 18 in Mandurriao, Iloilo City. 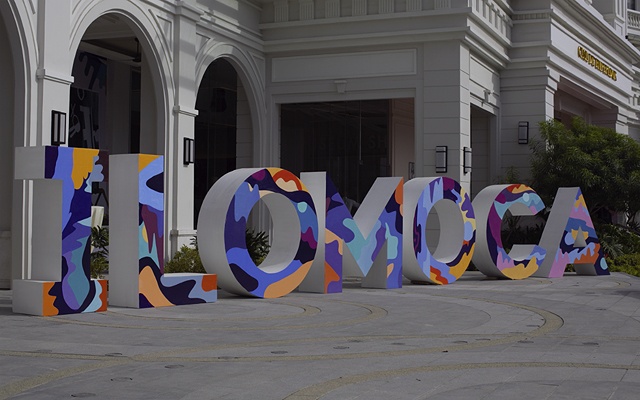 The three-storey museum with 3,000 square meters of space features five exhibit rooms and a merchandise shop. It is helmed by University of the Philippines - Visayas Vice Chancellor Martin Genodepa who serves as the art director and curator of the Iloilo Museum of Contemporary Art (ILOMOCA). 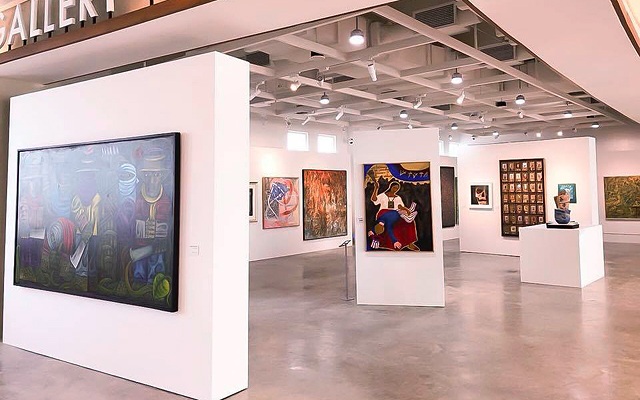 The first floor houses The Hulot Exhibit, which is allocated for exhibitions of local and international artists. Right now, it features a show by Spanish artist Gines Serran Pagan which pays tribute to the life and legacy of Ilonggo military leader and first governor of Iloilo, General Martin Delgado. The general’s bronze sculpture also stands in front of the museum.

On the second level is The Gallery, which is devoted to rotating shows. It currently hosts exhibits that highlight the Ilonggo art scene, Filipino sculpture, and influential international artists. 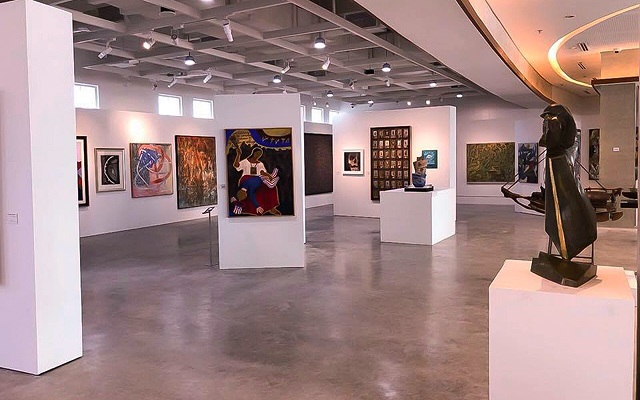 The Adoracion Valencia Gallery on the third floor features the personal collection of ILOMOCA's primary donor, Edwin Valencia. It is named after his mother who influenced his love for the arts.

Aside from providing a venue for visual arts, ILOMOCA also has a space for performance art, theater productions, and workshops, called The Box. The blackbox theater can accommodate up to 60 people.

The Iloilo Museum of Contemporary Art is open from Tuesday to Sunday, 10 a.m. to 7 p.m. Admission is at P100 for regular visitors, P80 for senior citizens, and P50 for students. It is at Casa de Emperador Building, Festive Walk Parade, Iloilo Business Park, Mandurriao, Iloilo City. For more information, follow ILOMOCA on Facebook.