Schedule of Dia Del Libro on April 22 at Ayala Triangle Gardens
Loading
Already a member? Log in
No account yet? Create Account
Spot.ph is your one-stop urban lifestyle guide to the best of Manila. 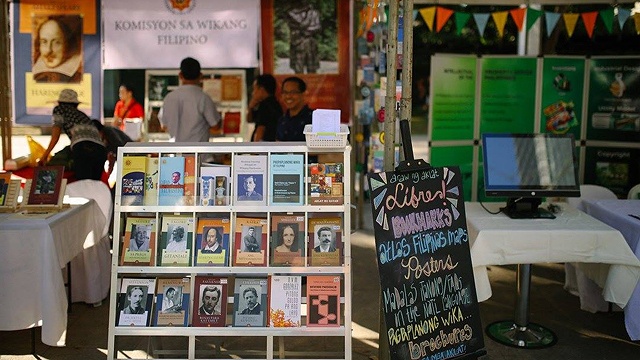 Día del Libro Is Giving Out a Hundred Books for Free

Plus free concerts and Spanish classes!

(SPOT.ph) The Ayala Triangle in Makati will once again be filled with book-lovers of all ages on April 21, Saturday as Instituto Cervantes hosts another celebration of Día del Libro or the International Book Day. As in previous years, this special day features top bookstores and publishing houses selling books at 20% discount. There's also a load of activities that attendees can enjoy for free!

The tradition of Día del Libro began in Barcelona, Spain as part of the celebration of St. George's Day on April 23. It is also the same day that Spanish writer Miguel de Cervantes and English poet William Shakespeare died—April 23, 1616. With such significant coincidence, the UNESCO declared April 23 as "World Book and Copyright Day" in 1995. Día del Libro was introduced in Manila in 2006 by Instituto Cervantes. The National Commission for Culture and the Arts also declared April as the National Literature Month in honor of the birth anniversary of Filipino poet Francisco Balagtas. So really, there's a lot of things to celebrate during International Book Day! 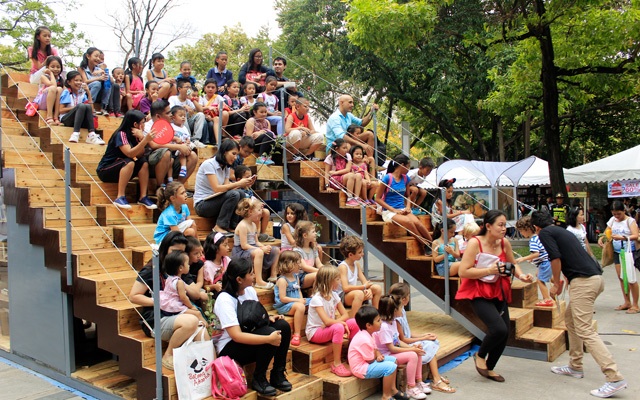 Aside from having free and discounted books, visitors to Día del Libro also get to attend poetry recitals, free Spanish classes, and book presentations. The Embassy of Chile will present an exhibit on Chilean writer Nicanor Parra, one of the renowned Latin American poets of the 20th Century. Fans of Don Quixote de la Mancha can join the 500 volunteers who are up for the quixotic challenge to hand-write Miguel de Cervantes’ classic novel. The Book Stop also comes back to the Ayala Triangle to jumpstart the book exchange among book-lovers. 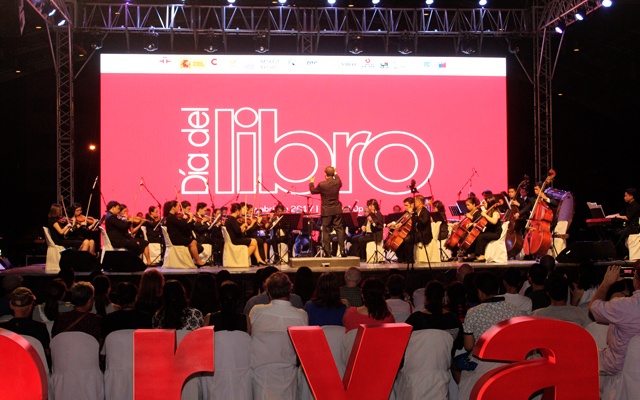 Día del Libro is not just about the written word. The park will be filled with various art pieces to commemorate the 200th anniversary of Prado Museum. Attendees will be treated to a free concert by Manila Symphony Orchestra at 5:30 p.m. Called Concierto en el parquet, it will feature Spanish and Filipino classical pieces.

There will never be a boring time for the kids. They can enjoy a game or two with La Liga, the Spanish Football League; storytelling activities in English and Filipino; and even a Silent Disco.