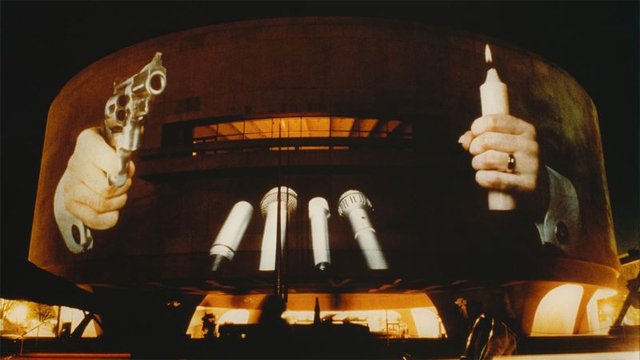 Krzysztof Wodiczko will be at a free-for-all artist talk on June 1 at Areté.

(SPOT.ph) Wars and political upheavals are global issues that seem far from the concerns of art, but Polish artist Krzysztof Wodiczko proves otherwise. In 1998, he was awarded the 4th Hiroshima Art Prize "for his contribution as an artist to world peace." He'll be describing his politics as an artist and the use of art and design in changing the way society thinks about war through an artist talk on June 1, 2 p.m. at Areté in Quezon City. This is made possible by Bellas Artes Projects and Ateneo de Manila University. 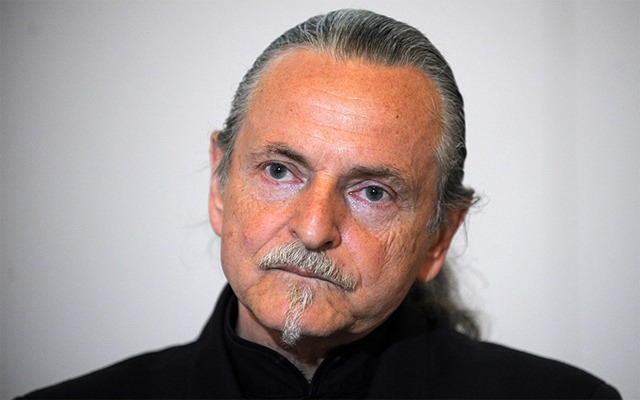 Wodiczko, born in Poland but now based in New York and Massachusetts, is known for his large-scale video projections of politically charged images and scenes of traumatic events—such as homelessness, sickness, war, and exile—on architectural façades and monuments worldwide. He also uses art installations to promote a culture of peace.

In his show "If You See Something," which was executed on the walls of Galerie Lelong in New York in 2005, people exchange various stories behind projected frosted windows. The narrations are all about the abuse of power—a young man being beaten by authorities; a Muslim man accused of being a terrorist. The juxtaposition of the silhouettes behind the screen and the viewers in the gallery blurs the distinction between reality and art.

As a guest artist at the 2009 Venice Biennale, he presented "Guests," which projected immigrants washing windows on the architecture's actual windows. Wodiczko plays with the idea that these people are actually "within arm's reach" and yet seem to be always "on the other side."

In February 2018, the artist presented the 68-foot projection "Hirshhorn Museum, Washington, D.C." at The Hirshhorn Museum and Sculpture Garden to delve into the national issues in the '80s—reproductive rights, death penalty, and the power of mass media.

Wodiczko has created more than 90 projections since he started in 1980. He will be in the Philippines in June as a guest of the Bellas Artes Projects (BAP) to explore the post-war history of Bataan—where BAP's Las Casas Filipinas de Acuzar is located.

The artist talk by Krzysztof Wodiczko is on June 1, 2 p.m. at the Arts Wing of Areté, Ateneo de Manila University, Katipunan Avenue, Loyola Heights, Quezon City. It is free and open to the public. For more information, visit Bellas Artes Project's website.

Krzysztof Wodiczko Bellas Artes Project Arete
Your Guide to Thriving in This Strange New World
Staying
In? What to watch, what to eat, and where to shop from home
OR
Heading
Out? What you need to know to stay safe when heading out