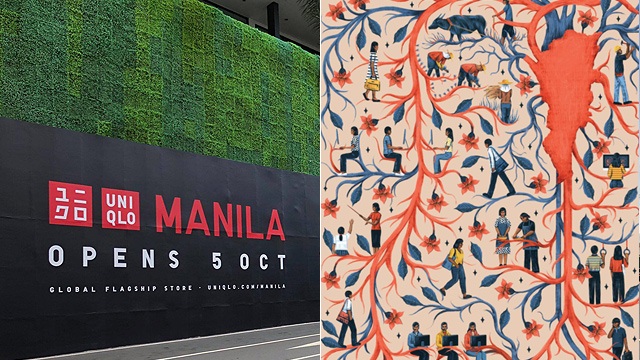 They show Manila as "The Heart of the Future." 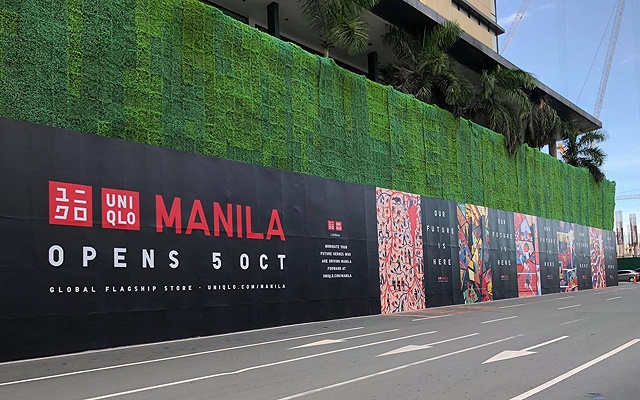 (SPOT.ph) When Uniqlo announced in May that they would be opening their 15th global flagship store at Glorietta 5 in Makati in 2018, fans started counting the days. Can't blame them! It's reportedly going to be the Japanese giant's biggest store yet in the country—about the size of eight basketball courts put together. Add to this, the fact that Plus63 Design Co., a local design studio that proudly sports the Philippines' country code in its name, worked with Uniqlo to produce original illustrations that you can now see on the construction site's board-up. 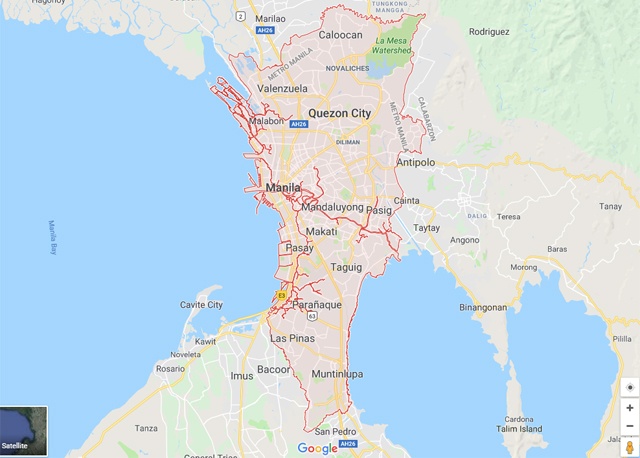 Fun fact: Each image has a silhouette of Metro Manila on its upper right corner.

The five illustrations "collectively portray Manila as ‘The Heart of the Future,’ vibrating with exciting ideas, discoveries, and possibilities for tomorrow," according to Plus63. Without giving away too much, Dan Matutina—one of the studio's co-founders—shares with SPOT.ph that these will also be featured at the soon-to-open flagship store in more ways than one. For now, we can marvel at these illustrations and the beautiful stories behind each. 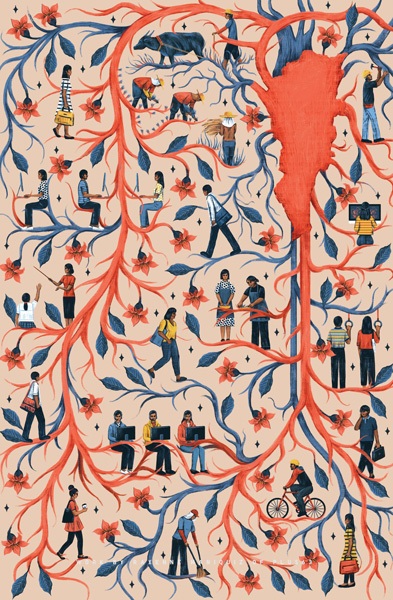 "Work" by Raxenne Maniquiz is an intricate pattern of vines, branches, and leaves that lead to images of Filipno workers: farmers, teachers, street cleaners, and builders. It portrays Manila as an ever-branching tree that flourishes because of its people's hard work. 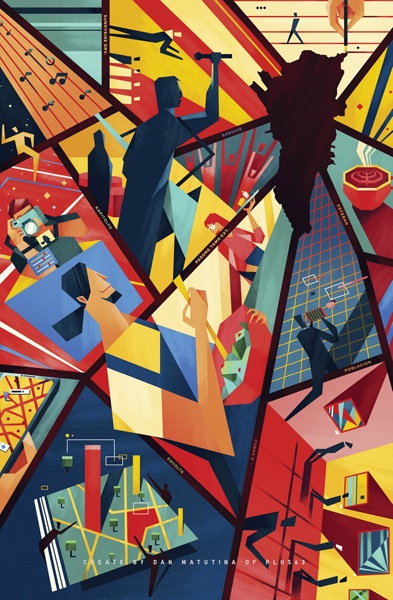 Dan Matutina's "Create" highlights Manila as home to many creators—artists, designers, chefs, writers, and craftsmen. It celebrates the importance of out-of-the-box ideas for the promise of a brighter future. 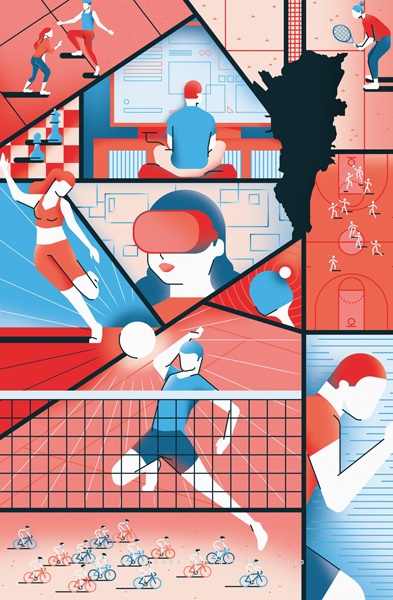 A two-toned illustration by Joanna Malinis titled "Move" evokes Manila's image as an active city pulsing with life. Its streets are home to friendly games, fun-filled activities, and other kinds of social interactions. 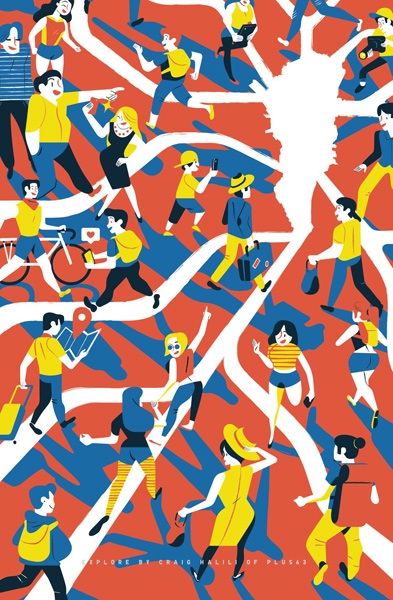 Craig Halili's "Explore" shows Manila as a beating heart where self-discovery starts. This branches out into new adventures and exploration as the modern Filipino tries to satiate his curiosity about the unexplored. 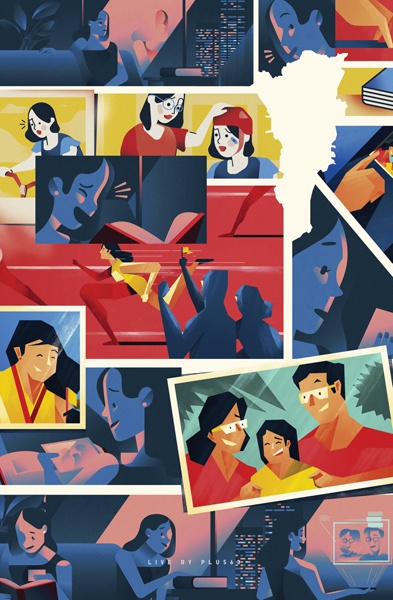 "Live," a collaboration of Plus63's six-member team, illustrates the various milestones in a Manileños life. Each panel portrays a cherished memory, all combined to produce a life-long story. "This work reflects a combined effort of the studio, individually drawing a part but still coming together as a whole," described the design studio.