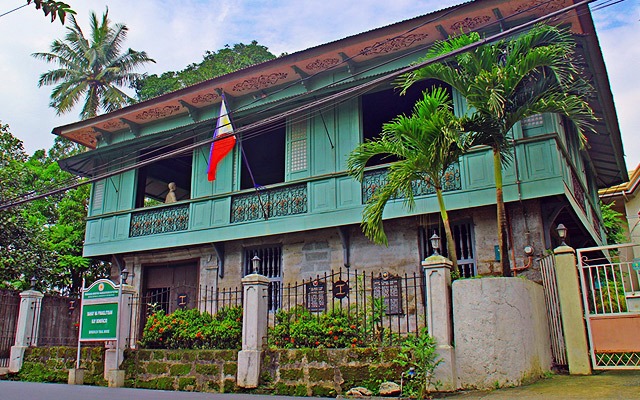 10 Philippine Museums You Can Visit for Free Forever

Aside from the National Museum!

(SPOT.ph) When the National Museum of the Philippines opened its doors permanently free of charge in 2016, there was a renewed interest among Filipinos to learn more about the country's history and heritage through dioramas, artifacts, and works of art. Suddenly, museums have become anything but boring even to millennials. Imagine the possibilities when most—if not all—museums and galleries all over the country start waiving their entrance fees. For now, we have this list of other museums that you can also visit for free. 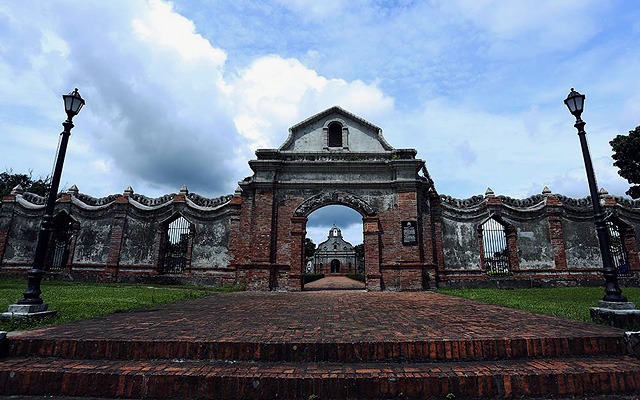 What exactly is so interesting about cemeteries? The Nagcarlan Underground Cemetery proves that there's so much more to see in graveyards than ghost sightings. This one-of-a-kind cemetery features an octagonal structure with a massive arched gate and brick walkway leading to an underground crypt with 36 niches. It was built in 1845 and served as a final resting place for the elite. 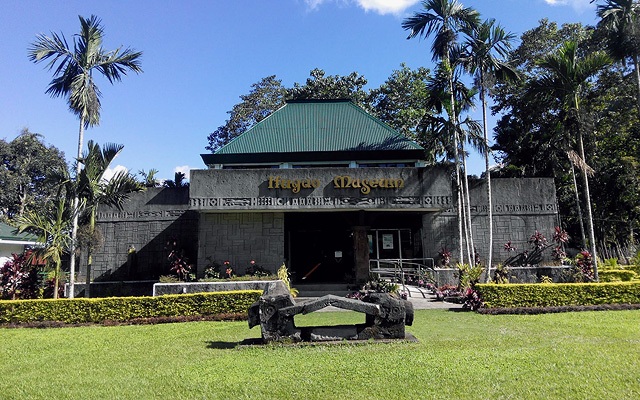 The Ifugao Museum a.k.a. Kiangan Museum, which stands on the Philippine Veterans Administration Office compound in Kiangan, showcases the cultural history of the Ifugao ethnic group. Expect to see a vast collection of granary idols (or the bulul), woven baskets, drums made from animal skin and flutes made from bamboo, belts made from shells, brass earrings and bracelets, and other Ifugao artifacts. 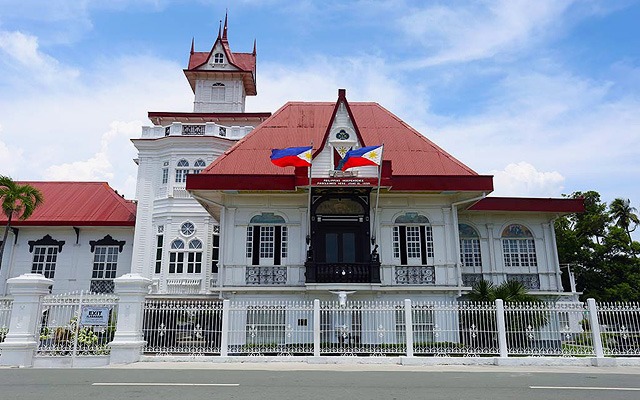 Relive Independence Day when you step into the ancestral home of former President Emilio Aguinaldo in Kawit, Cavite. It is most known as the site where the Philippine flag was waved from a living room window—not from a balcony, contrary to popular belief! The ground floor of the Aguinaldo House holds a permanent exhibit on the role of Cavite in the revolution while the rest of the mansion showcases antique pieces and furniture from the 19th to the early 20th centuries. 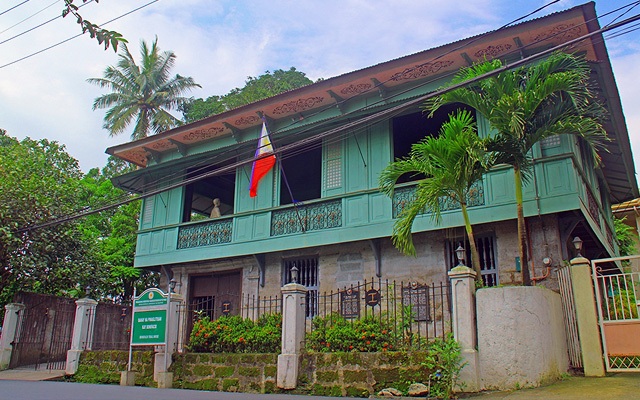 Most of us know from history that Emilio Aguinaldo and Andres Bonifacio weren't exactly the BFFs we'd expect brothers in war would be. The first president pulled off a controversial snap election during the Tejeros Convention, while the founder of the Katipunan was court-martialed and held in the ancestral home of Teodorico Reyes in Maragondon, Cavite. The Bonifacio Trial House, which was converted into a museum in 2014, narrates the events surrounding Bonifacio's arrest—starting from the conflict between the Magdalo and Magdiwang factions of the Katipunan until Gregoria de Jesus' anguish upon her husband's death. There's also a light and sound presentation and reenactment of the Bonifacio brothers’ trials. 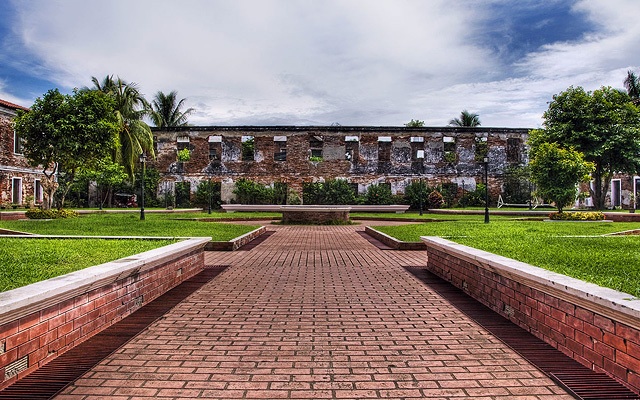 The Real Fuerza de Nuestra Señora del Pilar de Zaragoza (a.k.a. Fort Pilar) was used as a military defense fortress by the Spaniards during the 17th century. It now stands as a regional museum operated by the National Museum of the Philippines that showcases Zamboanga's marine life specimens and 18th century relics from the Griffin shipwreck off the coast of Basilan. 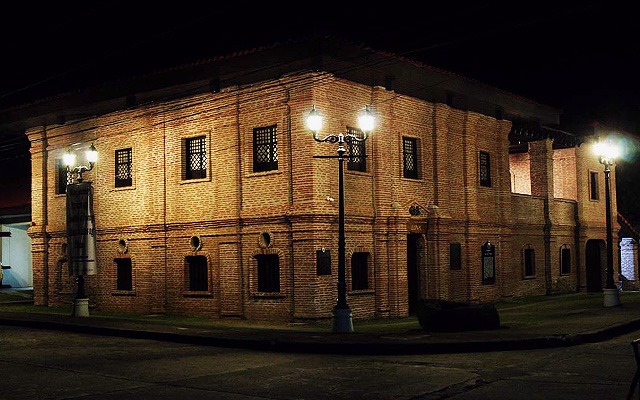 The two-storey museum dedicated to the life and heroism of the Luna brothers is a reconstruction of the 18th century house where Juan—the older of the two—was born in 1857. The original structure burned down in 1861, but some of the clay bricks and walls that were fortunately spared served as basis for restoration. The life-sized artifact houses six galleries—separate rooms for the memorabilia collection of the two brothers, a recreation of Juan's art studio in Paris, a hall with 19th century furniture of the Lunas, and a display of Antonio's letters to his beloved Conchita Castillo. If you’ve watched Jerrold Tarog’s Heneral Luna, you may remember that scene where the general showed his expertise in trench warfare—and this is also highlighted in one of the museum’s rooms. 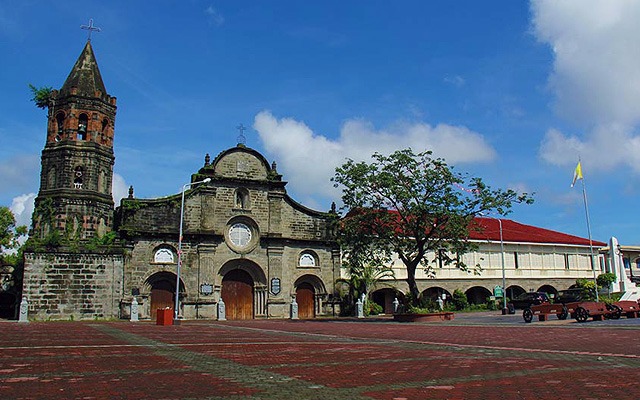 The First Philippine Republic (a.k.a. Malolos Republic), though short-lived, was a big moment for Filipinos after winning a tumultuous revolution. This event is commemorated through five galleries at the Museum of the Republic of 1899, which is housed in the historic Barasoain Church in Malolos. You can learn more about the numerous uprisings against the Spaniards, the events surrounding the Pact of Biak-na-Bato, and how the Malolos Congress drafted our country’s first-ever Constitution. 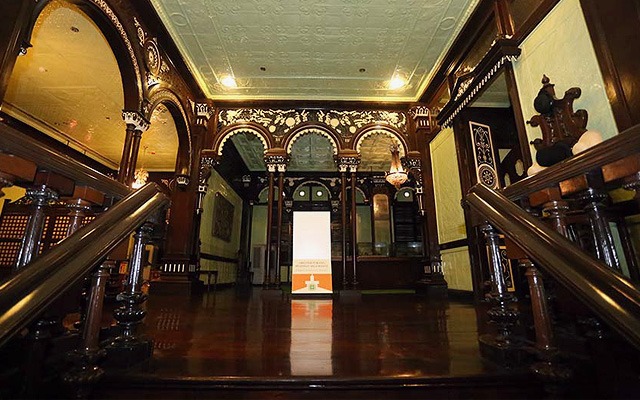 Museo ng Kasaysayang Panlipunan ng Pilipinas can be found under the roof of an 1890 mansion built by Mariano Pamintuan and Valentina Torres as a wedding gift to their son, Florentino. Before it housed displays of Filipino clothing style, mythological creatures, and traditional kitchen utensils to showcase the country's rich social history and culture, the structure was used for various functions through the years. It was once the headquarters of Gen. Antonio Luna, the seat of the Philippine republic, headquarters of Gen. MacArthur, Japanese outpost, club house of the United Services Organization, and even a hotel. 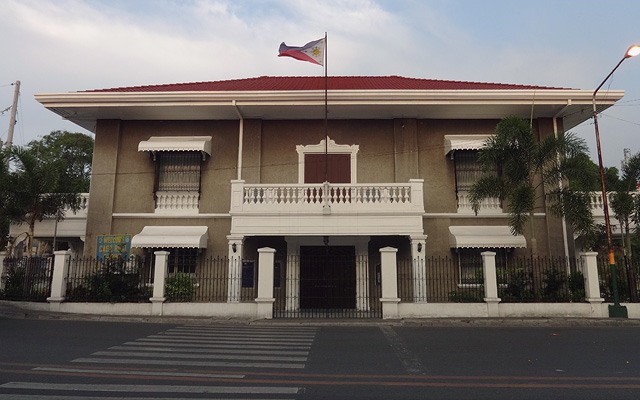 The Museum of Philippine Political History traces the evolution of the nation's government system. This starts with the pre-Hispanic barangays, the Spanish and American colonial administration, the power play among our colonizers during World War II, up until the present. These are shown through dioramas, documents from Philippine history, and other artifacts that highlight our never-ending clamor for democracy. 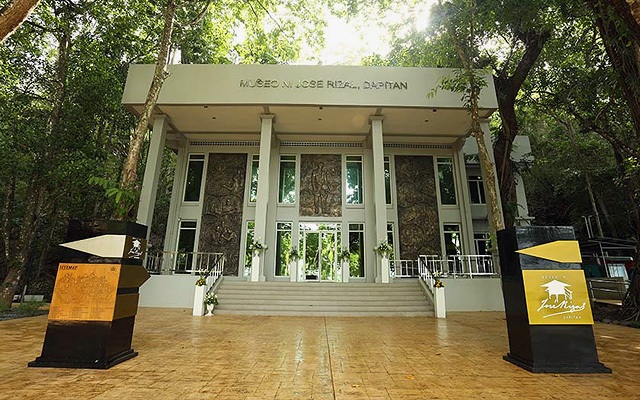 As one of the country's national heroes, Jose Rizal is remembered through a number of museums and statues all over the Philippines. One of these is the Rizal Museum in Dapitan, where he was exiled by the Spanish government for four years. But instead of lounging around in the no-fuss provincial life, he cultivated a 34-hectare farm, put up an eye clinic, managed a dormitory for boys, built dams for local farmers, installed street lights, studied botanical specimens, excavated pre-colonial artifacts, learned about other Philippine languages, created sculptures, and wrote poetry and songs. To remember these very productive years of our hero and express gratitude for helping the local community, personal memorabilia, correspondence with family and friends, and replicas of the structures he built are now on display at the José Rizal Memorial Protected Landscape.

Free Museum National Museum Of The Philippines
Your Guide to Thriving in This Strange New World
Staying
In? What to watch, what to eat, and where to shop from home
OR
Heading
Out? What you need to know to stay safe when heading out