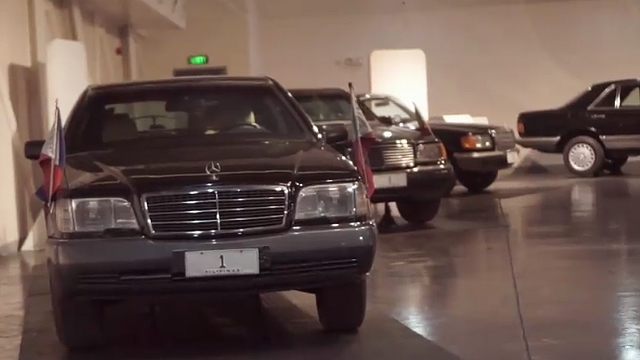 What Kinds of Cars Did Our Former Presidents Use?

Find out at the new Presidential Car Museum.

(SPOT.ph) We often see cars with low-numbered license plates, usually "8," plying our streets with convoys and wang-wang (as former President Benigno Aquino III would say). But have you seen a vehicle with the license number "1" up close? Starting on August 19, the public can check out all the presidential cars of former Philippine presidents at the newly constructed Presidential Car Museum within the Quezon Memorial Circle in Quezon City. The big move was a collaborative project between the Quezon City Government and the National Historical Commission of the Philippines.

More than being means for transportation, these old items also provide a glimpse of what each president was like. Take for example, Magsaysay's Willys jeep, which reflected his reputation as a man of the people while Marcos alternately used a custom-built Lincoln Town Car and Mercedes-Benz S-Class limousine, which showed the family's indulgent lifestyle.