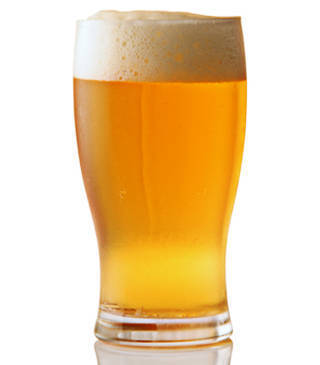 SPOT.ph lists 10 beers you need to try at least once in your life

Sommeliers, traditionally, are people whose expertise are selecting and serving wine. (It’s French for wine geeks, if you don’t want to be fancy about it.) But the times they are a-changin’ (so sings Bob Dylan), and that includes the wine-exclusivity of the tag. The number of budding beer sommeliers are a-growin’, so says Raj Sadhwani of The Distillery and Booze On-Line, Inc.

"I like a lot of malt whiskey and I also drink a lot of beer. So I wanted to really specialize in these two categories, specifically imported beer [since] it’s one that’s very weak in the Philippine market," Raj says. "People started to appreciate it more and more. It now accounts for 70 percent of our sales."

With about 40 different beer brands in The Distillery (and plenty more at places like Pivo Restobar, Beers Paradise, even in supermarkets), the beer market is definitely responding to the increasing demand for more than the usual beer drinking experience.

If the numerous brands to choose from seem daunting, consider this list your starting kit to the surprisingly diverse world of beer. Raj picks out 10 beers you need to try at least once in your life. The lineup is composed of brewskies from countries like Belgium, Germany, Ireland, Czech Republic, Netherlands, England, and Mexico. Some of the beers are familiar names but what makes this list different, Raj points out, is that these picks are superior in their respective categories. Other beer snobs will disagree: saying that the popular ones lack complexity in body, flavor, hop signature, and other technicalities. Then again, beer drinking requires no college degree.

"Just keep an open mind. Sometimes you don’t like it at the first sip, but it grows on you. Be ready to try something different. Try to absorb whatever you can from the taste, the smell," Raj adds. "It’s good to try new ones and different flavors because after a while you’ll have favorites. It’s really the experience of getting to try new things. It’s just really about having fun." Now, isn’t that what you drink beer for? 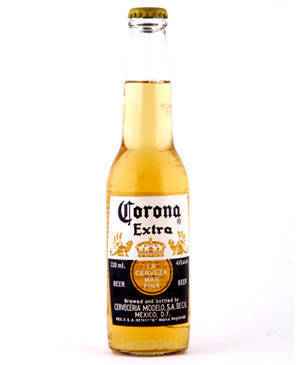 1.       Corona Extra (P120, The Distillery. Also available in supermarkets, convenience stores, and some select bars)
Origin: A pale lager from Mexico
The lowdown: It’s the best-selling Mexican beer. Drink it with a slice of lime or lemon to bring out the flavor. "The story behind it is interesting because in Mexico they’d rim the bottle with lime to keep the flies from sticking to it," Raj shares. "It gave the beer a more citrus flavor and it just clicked." 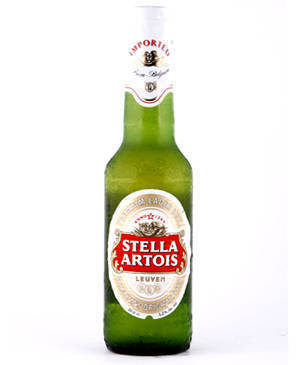 2.       Stella Artois (P100, The Distillery. Also available in supermarkets, convenience stores, and some select bars)
Origin: A pale lager from Belgium
The lowdown: One of the world’s best-selling beers, it’s also Raj’s top seller. "It’s the door that opened all the other products for us. One thing I like about Stella is it’s super consistent when it comes to the taste, the quality. It’s well balanced-not too heavy, not too light, not too bitter. The blend is just right." 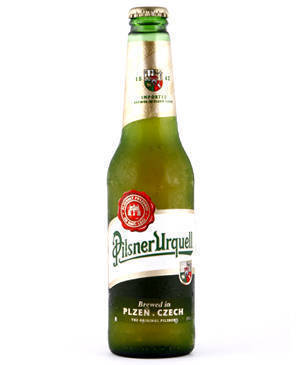 3.       Pilsner Urquell (P160, The Distillery)
Origin: A pilsener from the Czech Republic
The lowdown: "The Czech Republic also exports a lot of beer. This is probably the most popular," says Raj. Compared to our famous local pilsener, this has a more bitter aftertaste. 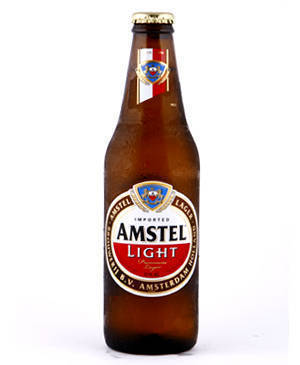 4.       Amstel Light (P130, The Distillery)
Origin: A pale lager from the Netherlands
The lowdown: If you want more flavor but still need the benefits of light beer [which usually has less alcohol and fewer calories], try this. "It’s refreshing especially when cold. Not freezing, just cold enough," says Raj. It’s also the top selling imported light beer in the US. 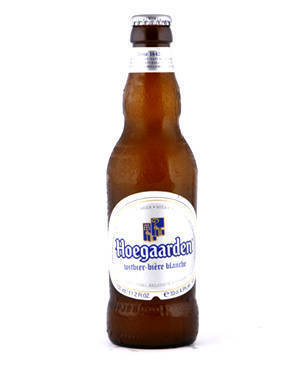 5. Hoegaarden (P115, The Distillery. Also available in some select bars)
Origin: A witbier from Belgium
The lowdown: "Everybody likes Hoegaarden. Out of all the wheat beers, it’s one of the best. It’s good on a very hot day. Adding lemon gives a good flavor to it. Cold, citrus notes come out," says Raj. This unfiltered Belgian White owes its sweet and sour taste to coriander and orange peel in its mix. 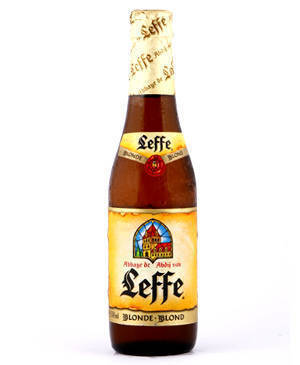 6.       Leffe Blond (P150, The Distillery. Also available in some select bars)
Origin: An Abbey ale from Belgium
The lowdown: A connoisseur beer that’s easy to drink is hard to find. Its full-bodied and creamy taste makes this Raj’s favorite of the blond pack. "You’ll taste that it’s stronger, 6.6 percent alcohol. It also has a lot of aroma compared to the other ones." 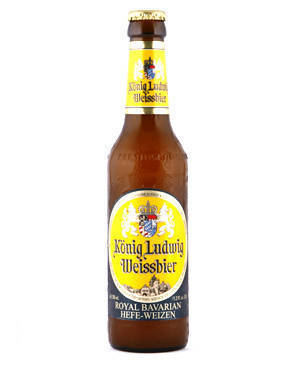 7.       Konig Ludwig Weissbier (P150, The Distillery. Also available in some select bars)
Origin: A Hefeweizen from Germany
The lowdown: "It appears murky like witbier. It has a nice smooth finish and always gets good ratings. [On] ratebeer.com, this one always has good reviews," Raj says. "It has some banana notes for a Hefeweizen. And Germans would always say they have the best beers in the world." 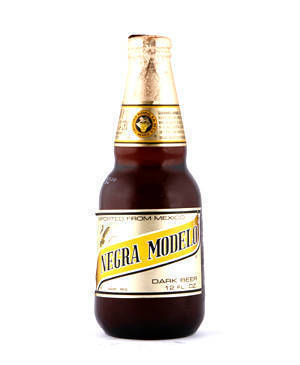 8.       Negra Modelo (P200, The Distillery. Also available in some select bars)
Origin: A dark beer from Mexico
The lowdown: "It’s one of the premium Mexican beers. You don’t get many beers that taste like this. It’s very unique," says Raj. For a dark beer, it’s surprisingly refreshing since the sweetness is toned down compared to other similar types of beer. 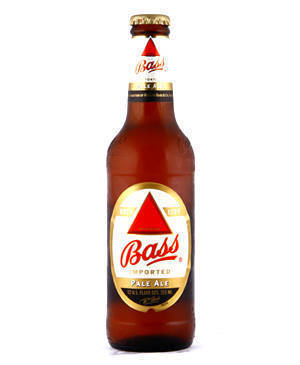 9.       Bass Pale Ale (P130, The Distillery)
Origin: A pale ale from England
The lowdown: "We don’t have that many English beers but this one is something we always want to get. I’ve always liked it," Raj says. It’s not as bitter compared to other pale ales available-making this perfect if you want to level up your beer palate. 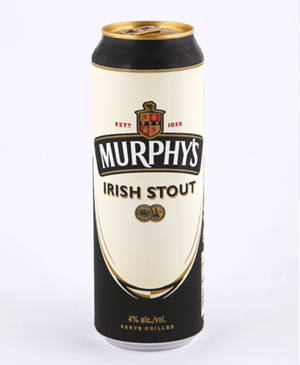 10.       Murphy’s Irish Stout (P180, The Distillery. Also available in some select bars)
Origin: A stout from Wales, UK
The lowdown: Made with chocolate malts and roasted barley, the taste has hints of coffee. "It’s a well-balanced stout and tastes good all the time," says Raj. The canned 440 ml packs a surprise, too. A widget (nitrogen ball) inside the can allows the froth to slide to the top of a proper glass when poured out. "The moment oxygen enters the can it pushes pressure up. And when it finishes, it’s picture perfect."

The new branch in Makati is at 20 Jupiter Street, Bel-air Village, Makati City.

Beer Drinks Octoberfest Beers Lists
Your Guide to Thriving in This Strange New World
Staying
In? What to watch, what to eat, and where to shop from home
OR
Heading
Out? What you need to know to stay safe when heading out