CHECK IT OUT: Picket Fence at Katipunan Avenue in Quezon City

(SPOT.ph) The Delle-A-Macadamia is a must-try. The Orange Gigi, citrusy sweet and refreshingly light, is a fresh, less guilt-inducing treat. And the Koko  Coffee is an invigorating break for those who can't do without their daily brew. When it comes to sweets, clever names that have the potential to become unforgettable are always a good thing, and Picket Fence has the moniker-giving skill down pat. 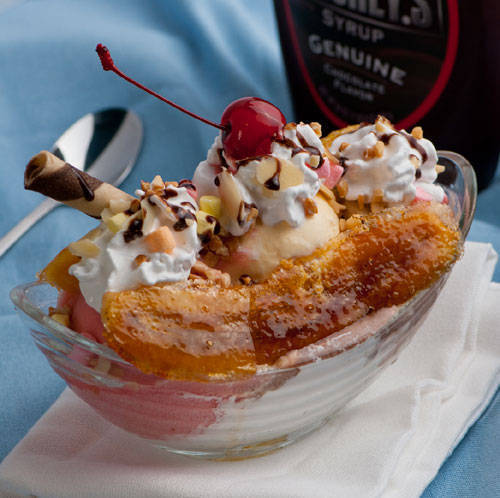 First opened as an ice cream stall at SM North in April 2012, Picket Fence is set to unveil its first restaurant-slash-ice cream parlor in the mostly student-populated area of Katipunan this week. The family-owned café is sure to become a regular hangout among the college crowd-they offer a breakfast menu that includes waffles and Pinoy silog staples starting at 8 a.m. But their main draw would undoubtedly be the previously mentioned ice cream, so uniquely named. "They're actually named after family members," reveals Jennifer Ko, who manages Picket Fence. And, of course, Delamar Arias, Chico Garcia, and Gino Quillamor, the hosts of RX93.1's The Morning Rush, of whom they are fans. "The Orange Gigi," named after DJ Gino, "is fat free," says Ko-a fact that other Morning Rush fans would find quite amusing, we're sure. 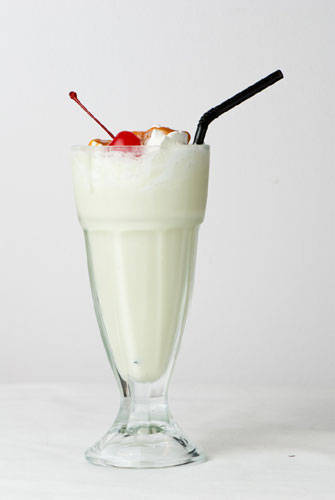 Their other flavors are equally engaging even for those who don't eat ice cream all that much, but it's the Pistachio Milkshake (P138) that's probably most worth the trip. Made with a pistachio gelato base, the drink is a surprisingly light drink that's the perfect combination of nutty and sweet, so we see why Picket Fence considers this their specialty. Before you know it, you'll be staring into the bottom of that milkshake glass.

Ice Cream Gelato Icecreamshop
Your Guide to Thriving in This Strange New World
Staying
In? What to watch, what to eat, and where to shop from home
OR
Heading
Out? What you need to know to stay safe when heading out