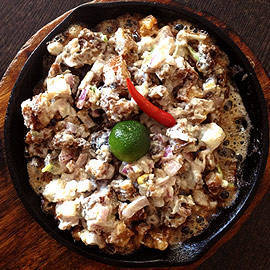 Which restaurant in Manila serves the best version of this Pinoy favorite?

(SPOT.ph) Sisig, like most Filipino favorites, have seen a lot of reinventions-from new meat variants like tofu, bangus, and chicken; to a wide array of toppings making it every Juan's favorite dish next to our beloved adobo.

In spite of its various interpretations, sisig will always be sisig. It's definitely here to stay, not just in our meals, but also in our inumans. SPOT.ph sampled the best of these dishes in the metro, from the popular ones to those hole-in-the-wall establishments looking for variants that deserve to be touted the best sisig in the city. 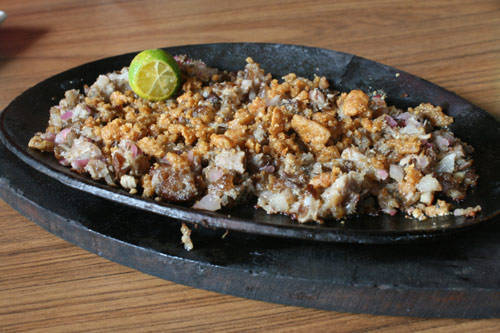 Simple, no-frills sisig served sizzling in a hot plate. A little bit chewy, with hints of onions and flavorful pork belly. Topped with a generous serving of chicharon, this is best eaten with a tower of your favorite local beer, good friends, and memorable stories.

Gerry’s Grill has various branches around Manila and other locations. 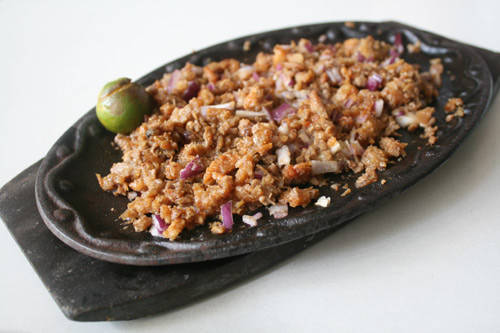 Dencio's sisig will never be a bore as each bite is an interesting array of textures and flavors from the different kinds of pork mixed in it. It has the slight smoky taste of a good liempo, with crispy bits of pork skin. It's not too salty nor too spicy, and best paired with a warm pandan-infused cup of rice.

Dencio’s has various branches in Manila and other locations. 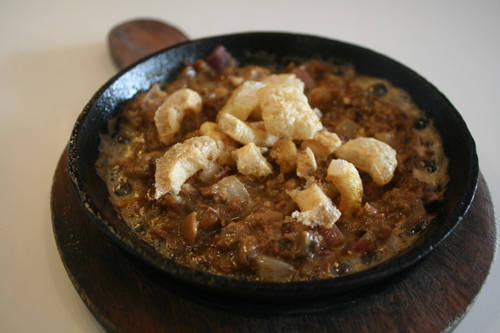 They're called House of Sisig for a reason and it's because they've got a wide array of sisig variants to choose from.  Try their original recipe, South of Manila or SOMA (P98), served with vinegar and chili peppers, and North of Manila or NOMA, which is served with mayonnaise. Their sisig is on the saucy side with hints of vinegar and pulled-pork bits, reminiscent of salty tapa.

House of Sisig is at Philcoa, Commonwealth Avenue, Quezon City. 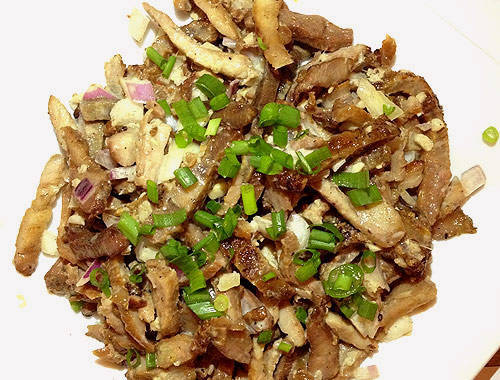 Wooden Spoon's Dinakdakan is an interesting take on sisig's northern roots with vinegared pork belly, grilled fatty portions of pork, shallots, calamnsi, and onions. This dish is quite close to the taste of Aling Lucing's sisig at her famous restaurant in the fringes of Clark Airbase. It’s worth the restaurant’s usually long waiting list. 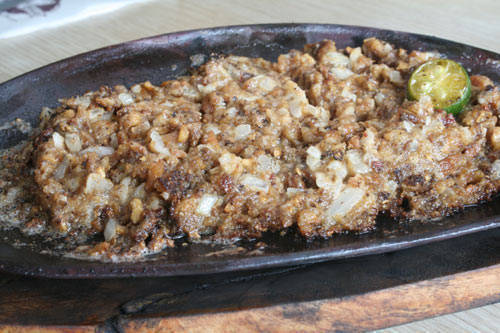 Congo Grille's version is said to be one of the best as it was the champion of 2007's sisig festival. It's a little bit on the oily side as its sisig uses the richer, fattier portions of meat. This sisig stands out for its slightly sweeter taste and hint of liver.

Congo Grille has various branches in Manila and other locations. 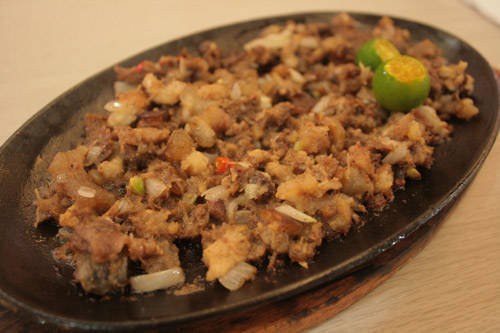 What's so good about Razon's sisig is that it doesn't hold back on the fat. It is served piping hot, causing its meat to slowly clump together and form crispy clusters of heaven. Slightly spicy, this sisig dish is on the wet and chewy side with hints of richness similar to their sizzling bulalo. It pairs well with a dash of an all-around seasoning or Worcestershire sauce.

Razon’s has various branches in Manila and other locations. 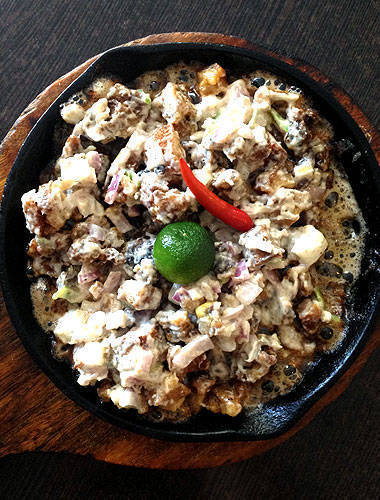 What makes Crisostomo's sisig a favorite among locals and foreigners alike is the fact that each bite gives you a consistent dose of flavor. It is always a little bit savory, sweet, and spicy in every spoonful. It includes deep-fried clumps of lechon kawali, onions, and mayonnaise. It’s simple and straightforward, while keeping its charm by giving us the familiar taste of a Filipino favorite. 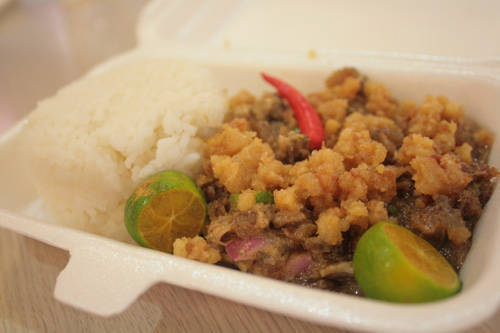 Sisig Hooray’s simple formula of crispy pork strips, chili peppers, and minced chicharon, along with a big dollop of its secret brown sauce is the cheapest, fastest and one of the most flavorful versions of sisig. At P55, this is definitely a steal. More often than not, you'll find yourself ordering extra rice. 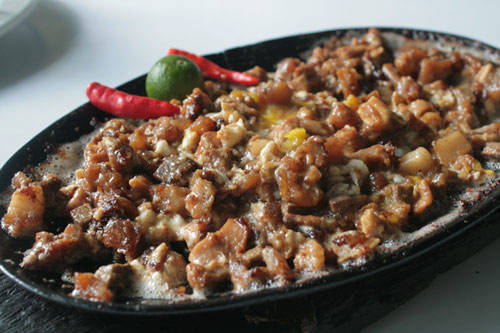 With sisig that is meticulously prepared for four hours, it’s no mystery why patrons of Mang Jimmy's keep coming back for more. Topped with an egg, chili peppers, and a generous serving of pork, liver, and fat trimmings, this sisig is definitely worth the repeat visits. It has a rich array of flavors that you can tweak with grated cheddar cheese. 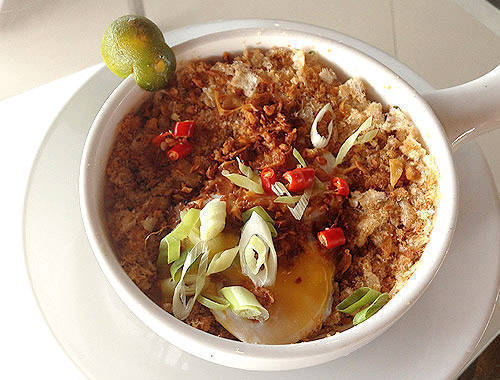 Lab Gastropub gives us a refreshing take on the popular sisig with its Lab Sisig. This is basically a sisig that comes with juicy chunks of pork, chili, a secret sauce, and then topped with egg and pork floss instead of chicharon. The mix is surprisingly good as the floss complements the richness of the pork and egg. This makes it to the top of our list for striking a perfect balance between a traditional sisig with a totally new and inventive take on the well-known dish.

Sisig Bestsisig 2013edition Filipinofood Bestsisigmanila Wheretogetsisig
Your Guide to Thriving in This Strange New World
Staying
In? What to watch, what to eat, and where to shop from home
OR
Heading
Out? What you need to know to stay safe when heading out