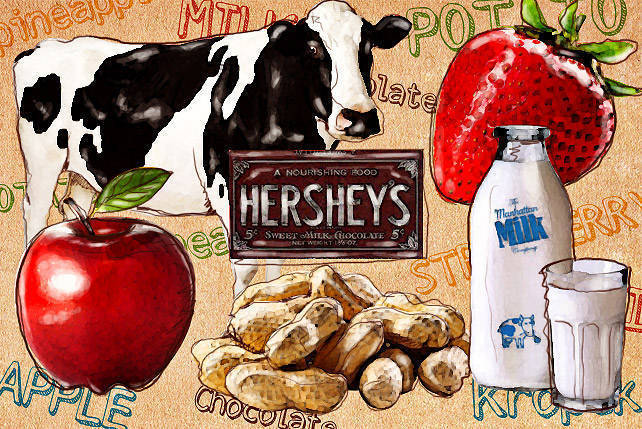 Did You Know: 10 Random Food Facts That Are Actually Useful

Interesting facts that could come pretty handy as conversation starters...or if you decide to join <em>Jeopardy</em> 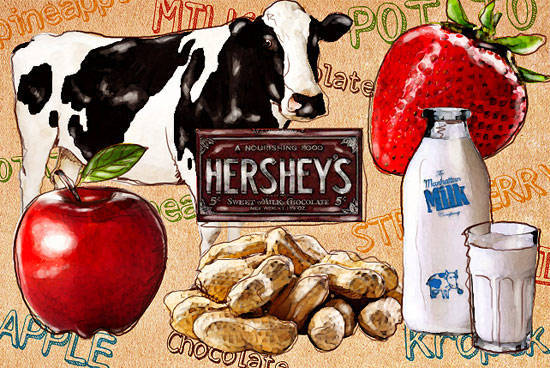 (SPOT.ph) We love trivia, but we have to admit, there's really nothing particularly helpful about knowing that Coca Cola used to be green when it's now brown or that the first soup, dating as far back as 6,000 BC, was made with hippopotamus -unless you have a supply of hippos in your yard. No; here, we're giving you stuff we feel you should know. Stuff you can use every day when you're at a market, eating, or just dreaming about food. From English translations to nifty bits of knowledge, here are 10 food details worth knowing. 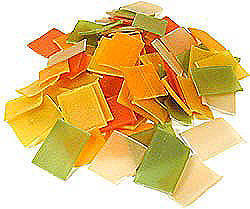 1. This snack is known by the Indian term, "Far-far." Similar to the shrimp-flavored kropek (krupek in Malaysia), it’s made of tapioca, flour, and potato starch. They start out as flat, hard strips which, when deep-fried, puff up into crunchy little crackers that are excellent as an appetizer and/or with beer. 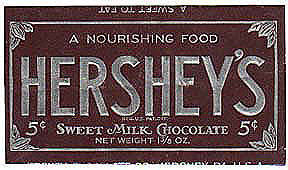 2. Chocolate was considered a luxury item until Milton S. Hershey started selling chocolate bars by the nickel in 1900. This move changed the way people understood what is now a dessert staple. Everyone, regardless of social standing, deserves chocolate, after all. 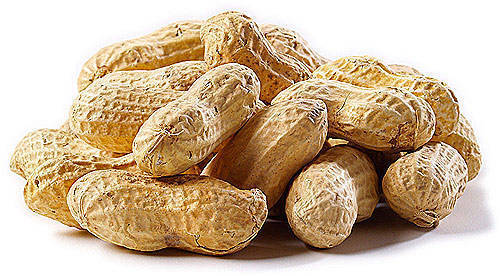 3. One of the biggest misnomers in the history of food, peanuts are neither peas nor nuts. (Not to contradict Smokey Mountains' wisdom, a coconut isn't a nut either.) Peanuts, like peas, are considered legumes, which feature multiple seeds in a single pod as opposed to nuts which only carry one seed each. When your allergist tells you you're allergic to nuts, you have to clarify whether peanuts are included in the list of restrictions.

Since we're being technical here, we might as well mention that strawberries, raspberries, blackberries, and cherries aren't considered berries as they're part of the rose family. On the other hand, watermelon, tomatoes, pumpkins, and avocadoes are, in fact, berries. Yes, life is confusing.

*Jicama is a kind of turnip that’s popular in the Philippines. 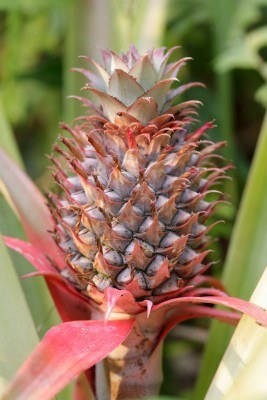 5. Unripe pineapple is poisonous; so are cashew nuts and nopal cacti if you don't cook them properly. 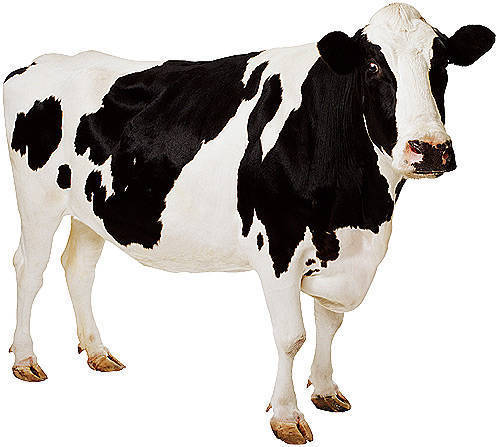 6. Milk is filed under Food, not Beverage. Contrary to ’90s milk commercials, it is not "complete food." Breast milk is "complete" enough for a newborn's requirements, but milk, despite its carbohydrates, lipids, and proteins, does not have enough vitamins to sustain people. Raw milk is said to have more nutrients; drinking-or eating-unpasteurized milk, however, may carry harmful bacteria. It's a toss-up. We suggest drinking-or, excuse us, eating-pasteurized milk and chasing it with some fruit. 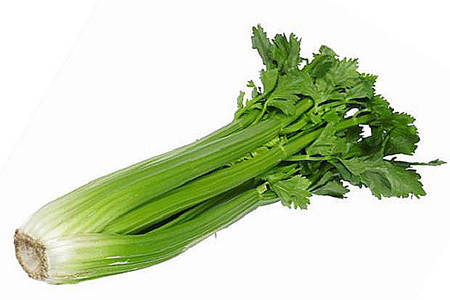 7. Celery has "negative calories." The term, developed after the much-hyped Negative Calorie diet, describes food that uses up more calories to eat than what they have to begin with. Celery, which is 95% water and contains only about nine calories a stalk, requires more energy to burn because (1) you need to chew it (that’s about five calories); (2) it has cellulose which requires more effort to break down during the digestion phase.

Hold your horses though, weight-watching friends. According to the New York Times, using celery to counter excess calories will not help anyone lose weight; rather, use it (or other negative-calorie veggies like cabbage) as a substitute for cookies or candy to drop the pounds. 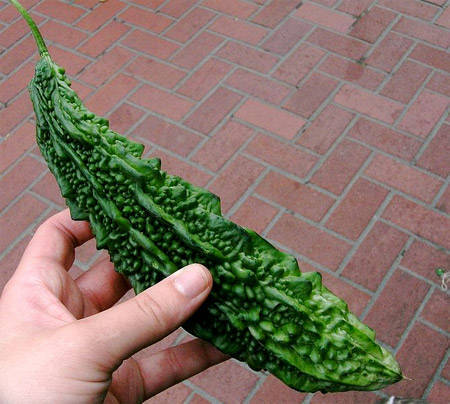 8. There are several English words for ampalaya, such as bitter gourd, bitter melon, and bitter squash. Despite the selection, however, it is still more known by its Hindu name, karela, internationally. We like calling it Momordica charantia. 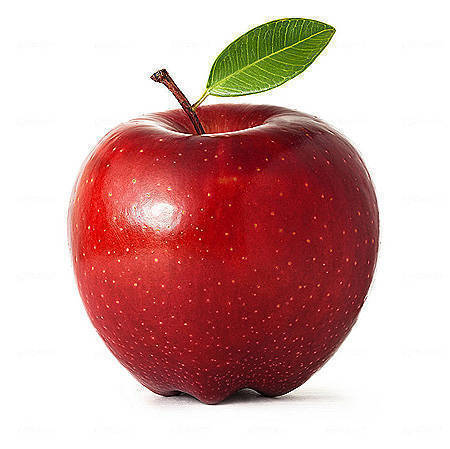 9. Apples are better than coffee at waking you up for the following reasons: it contains fructose to keep you awake and carbohydrates to keep the body moving. The bonus is that, unlike caffeine, there's no crash or buzz after. Be careful with the seeds though; they have cyanide. 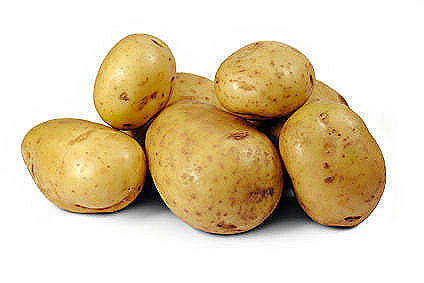 10. There are plenty of fun facts about potatoes: in the 1500s, people refused to eat them because the spuds were believed to cause leprosy, that is until King Louis XVI served some on the royal table, thus disputing the theory. It was a strategy to get his starving subjects to eat the very affordable starch. Slip peeled potatoes inside a tight-fitting shoe and it'll stretch overnight.

Trivia Food Funfacts Factoids
Your Guide to Thriving in This Strange New World
Staying
In? What to watch, what to eat, and where to shop from home
OR
Heading
Out? What you need to know to stay safe when heading out