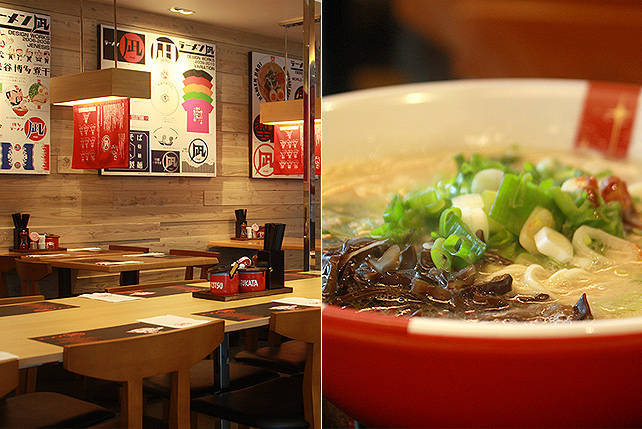 Butao is finally in Manila 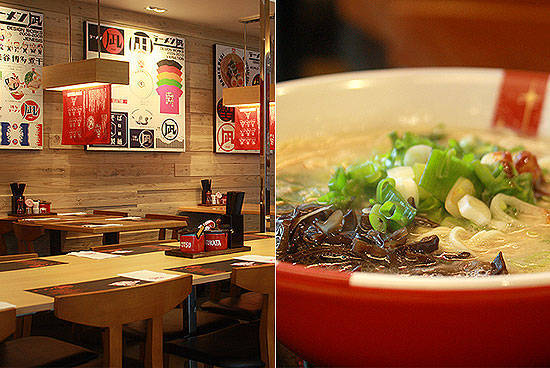 (SPOT.ph) If chopsticks told stories, then the chopsticks at Ramen Nagi would tell you how well this popular franchise knows what they're doing. The tips have shallow carvings that give the plastic sticks traction, preventing the slippery noodles from slithering back down to the savory broth. It's a seemingly minor point, but one that ultimately makes eating ramen more enjoyable. 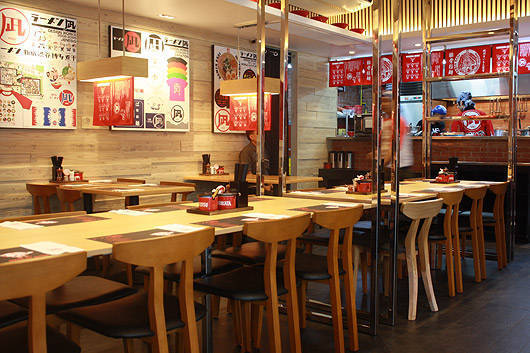 A Japanese chef from the Ramen Nagi flagship will head the kitchen. 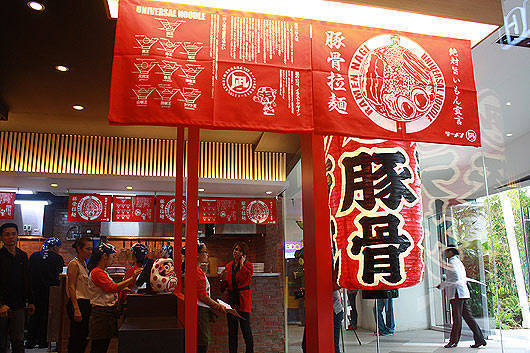 Ramen Nagi is an award-winning Japanese franchise that was selected Ramen of the Year in 2011 and 2012. Founded by Chef Satoshi Ikuta, it has branches in Japan, Taiwan, Indonesia, Hong Kong (rechristened as Butao), and now the Philippines. In Hong Kong, Butao is a tourist must-try known for its long lines and Black King Ramen. 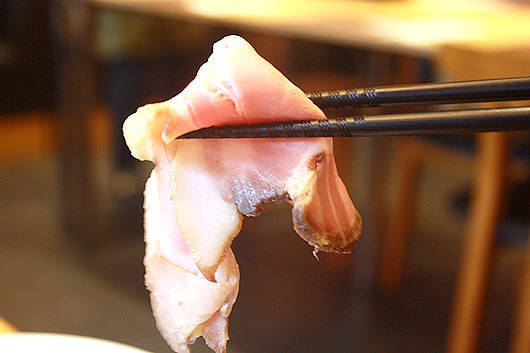 The Ramen Nagi experience, for those who haven't been able to spare a few hours in line abroad, starts with an answering sheet: which broth you want-Butao (tonkotsu), Black King (squid ink), Red King (spicy), Green King (cheese and pesto), and Limited King (day's special, made in small batches); how rich you want it; what your preferred special sauce is ; the amount of garlic; pork (shoulder or belly), vegetable (green onion or cabbage), spice level, and extras (tamago, more meat, seaweed, more noodles, more vegetables, or kikurage). Though the servers are on hand to give recommendations, they tend to leave you to your imagination, except for their moral obligation to inform you that choosing a spice level of 10 is as close as you can get to actually burning a hole in your tongue. At Ramen Nagi, it's ramen your way, perfected by Chef Ikuta's 14 years of practice. 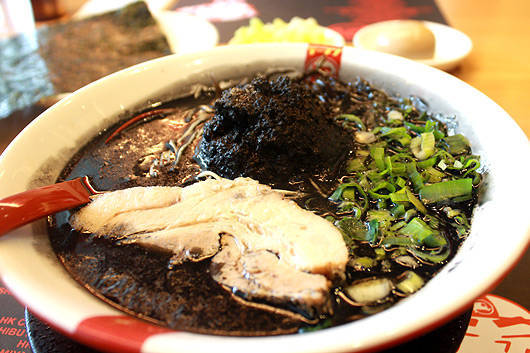 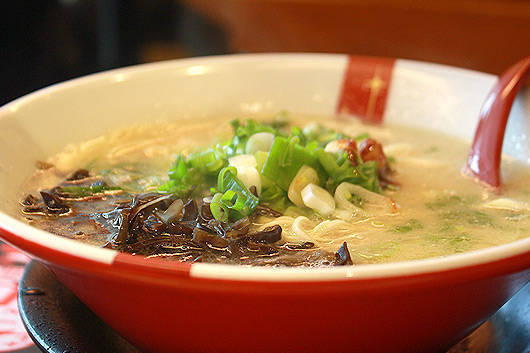 The menu is Japanese food in the most comforting way. Why else would they serve ramen in a glistening black broth and with a dollop of black minced pork? The Black King (P480) takes pretense off the table. Forget appearance, forget stained teeth, just enjoy the flavor of squid; the brine is lipsmacking, but subtle, its richness integrated deep into the profile. For extras, the bitter savoriness of more garlic works well with the squid, but hold off on the jars of pickled vegetables and kimchi bean sprouts provided. Instead, save some of that heat for the Butao (P390). This simple tonkotsu is the base for the three other broths and a whisper of heat (a level 1 or 2) would be enough to complement that saltiness. 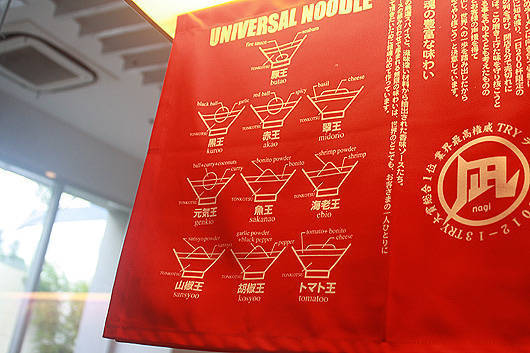 Instead of thin slivers of pork, Ramen Nagi generously puts fat chunks of pork belly in the bowl; the ratio of noodles against the broth so on point that you'll be having a bit of everything with each bite.

Ramen Nagi has a reputation that precedes itself. It’s a challenge to pick out the best combination, but the best-tasting dishes are always the ones you have to work for. Or, in any case, you can always get the Chef's Special.