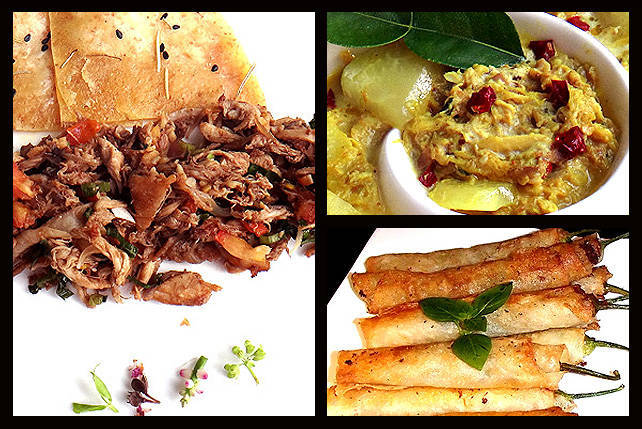 Care for Some Crocodile and Rabbit Meat? 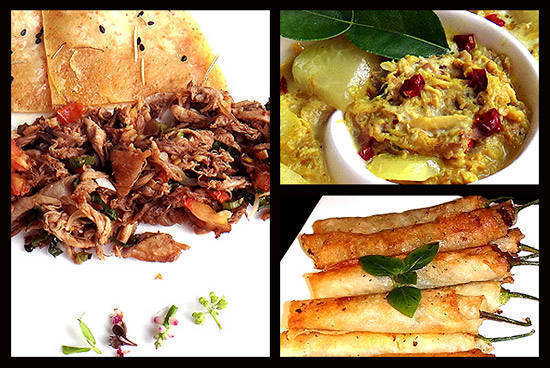 (SPOT.ph) Meats that are easiest to access are the ones that make up most of our diet: the usual grocery store menu of chicken, pork, beef, and seafood, more uncommon but still familiar deli fare like lamb, turkey, salmon, mussels, and veal. But how would you feel if more "exotic" options like rabbit and crocodile protein can be delivered right to your doorstep? Or maybe the question is: would you be up for it?

They’re not a popular delicacy in the Philippines, but unfortunately for these cute animals, they seem to be the most universally accepted meat, with no cultural barriers preventing its consumption. Rabbit is both kosher and halal, and even Hindus are allowed to eat it. Rabbit is common in Europe. I had my first taste of it years back in Spain when my host mom cooked the most delicious paella I've ever eaten. Because they’re easy to raise, rabbit meat is commonplace in parts of the Middle East and South America. Lean, subtly sweet, with a texture akin to chicken, rabbit meat is high in protein and makes for a wonderful canvas for a myriad of flavors. 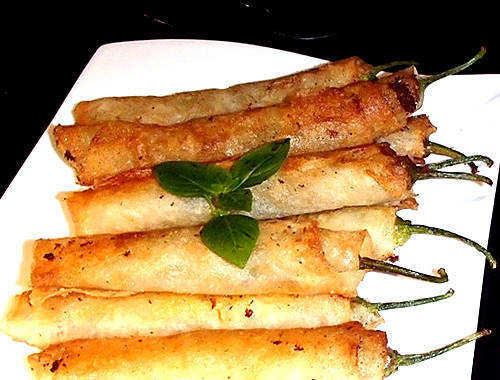 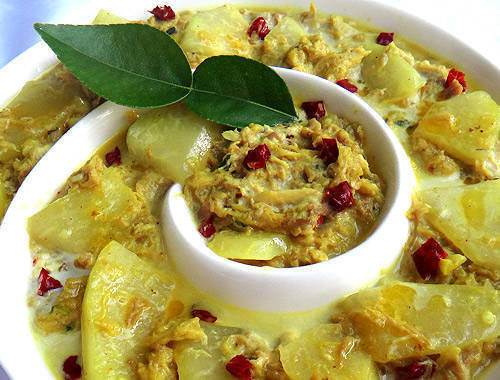 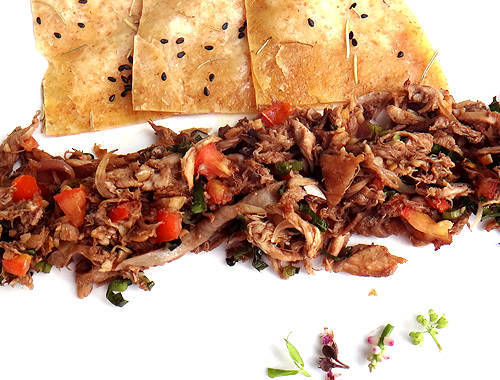 Gigi Morris traded a position in the apparel industry to become a full-time farmer. Nowadays, she raises rabbits in their small family farm in Padre Garcia, Batangas. "I never really thought that I would be good in the kitchen," she says. "But the people who visited the farm often requested lunch and/or dinner and to try the rabbit meat dishes. That forced me to work in the kitchen as well." Today, her My Kitchen Studio serves food sourced from her farm and other farms nearby, and rabbit meat-especially in her afritada, meatballs, and stuffed peppers-is the crowd favorite.

Said to be a cross between pork and chicken, crocodile meat is a succulent type of white meat that is low in fat and high in protein. Added bonus: it’s supposed to be an aphrodisiac. Asians-the Chinese in particular-have been cooking it for ages now, often in soup, stews, or stir-fry. Myke Cruz, who often plays with its flavors in the kitchen, says that "the taste depends on how you cook it. I’ve tried some dishes that (make it) taste like fish, chicken, and beef. Right now, the popular dishes that are made of crocodile meat are sisig, hamburger, and sausages, among many others." 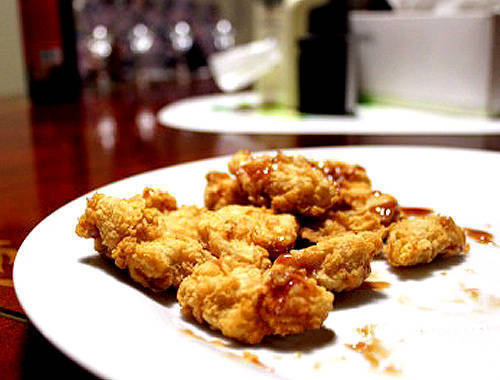 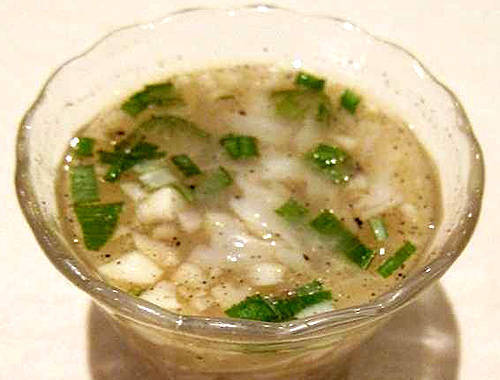 Myke's family has been tending a huge farm in Sto. Tomas, Davao Del Norte since 1960. "We started with a banana business, then later set up a piggery, orchids plantation, and an ostrich farm." In 2000, they were accredited by the Department of Environment and Natural Resources - Protected Areas and Wildlife Bureau to farm and sell products from saltwater crocodiles. "We only thought of selling farm-raised crocodile meat because it was a by-product of one of our other business, which is the sale of crocodile skin internationally."

Angelo Comsti Rabbit Crocodile Meat Manila Spillingthebeans
Your Guide to Thriving in This Strange New World
Staying
In? What to watch, what to eat, and where to shop from home
OR
Heading
Out? What you need to know to stay safe when heading out