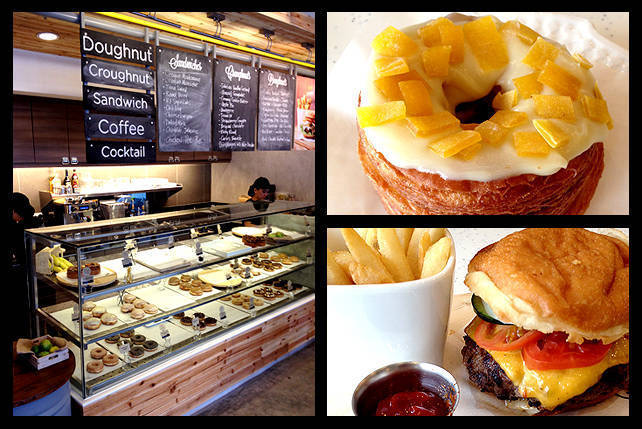 Go Nuts and Chef Carlo Miguel have joined forces to make what could possibly be the best donuts in the city. 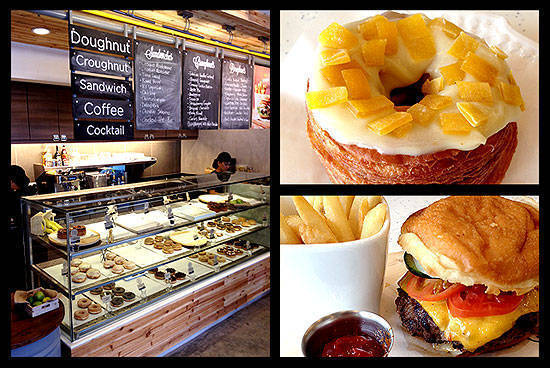 (SPOT.ph) Go Nuts Donuts opened days before Christmas in 2003. Despite the holiday rush, word got out about the humble shop at Bonifacio Global City that supposedly served donuts worth waiting hours for. True enough, people lined up in droves and the demand became so overwhelming that the store had to ration what they sold to customers (much like Dominique Ansel's 200-a-day, two-per-customer rule). A little over a decade later, Go Nuts marks another milestone with the opening of Scarsdale, a handcrafted donut café below the newly opened S&R on Shaw Boulevard. 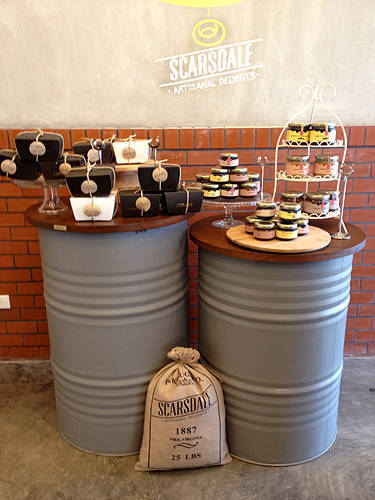 GnD Spreads are also available. We love the packaging.

"It's our sister brand," says owner Tina Lagdameo. "We decided to come up with another concept but still (about) donuts because that's our expertise. We wanted to do a different approach, something more artisanal, something done in smaller batches and makes use of the best ingredients." Scarsdale, a town in upstate New York where Tina and her family used to live, was where she had her first taste of artisan donuts.

Go Nuts then tapped Chef Carlo Miguel of Draft, Beso, Publiko and Black Olive to help them. "Once I tried the dough, I realized that I could do a lot of things with it," he says. "The dough is so versatile that it lends itself to sweet and savory applications. It's not too sweet and is very balanced. It was a joy to work with." 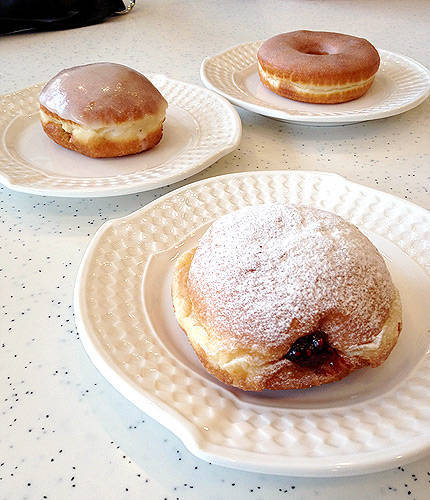 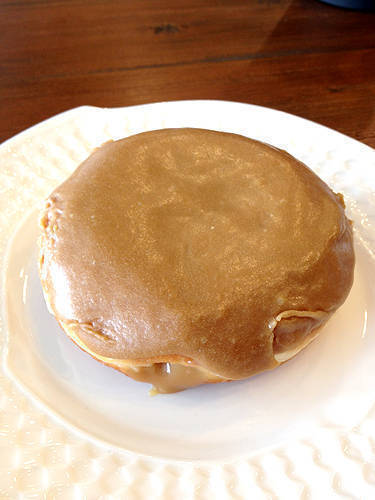 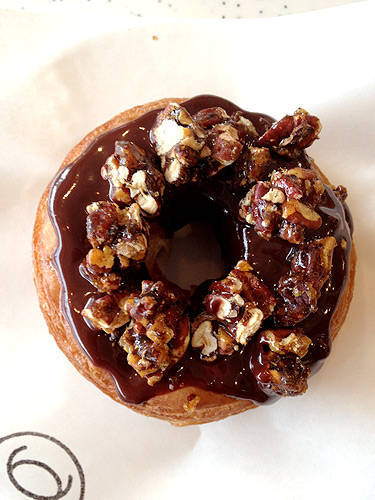 Unlike more commercial brands, Scarsdale makes their donuts fresh on-site and the fillings are made from scratch. "In the commissary, we make thousands of donuts a day," says Tina. "Here, we fry on the spot." The same goes for their 11 types of Croughnuts, which come out of the kitchen in two to three-hour intervals and in limited flavors, allowing customers to eat the hybrid the way it should be eaten:  fresh out of the kitchen. 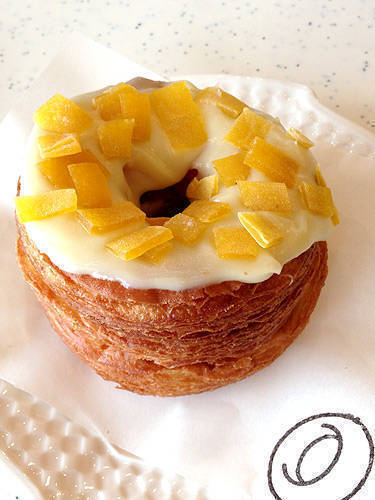 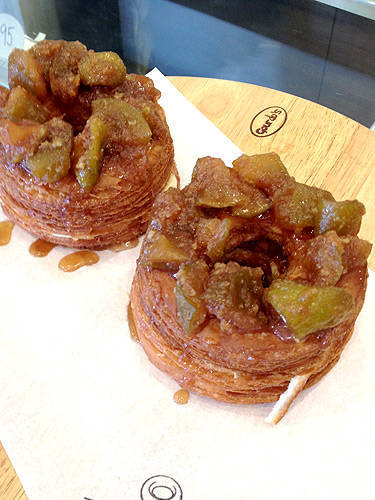 During my visit, I was torn between the chunky Apple Pie, White Choco Ganache with Dried Mango, and Carlo's Favorite. But the last two variants got the best of me and I couldn't be any happier with my decision (except perhaps if I had gotten all three). Both were crisp, not oily, and with just the right amount of sweetness. Carlo's Favorite-a dulce de leche-filled, 72% Belgian chocolate-coated, pecan praline-topped Croughnut-also became mine. It was a smooth medley of textures and flavors that didn't have me cringing at the amount of sugar. Though it seemed heavy, it was light as air to cut into since it came out of the kitchen minutes before ordering. Thankfully, I had enough room for my White Choco Ganache. 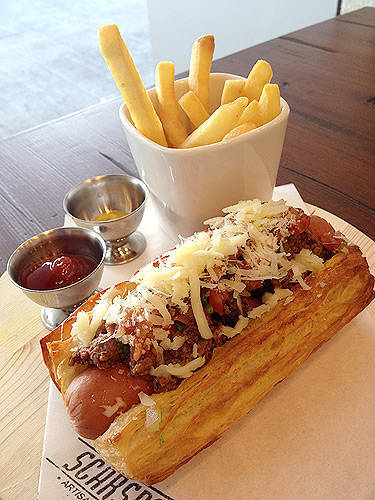 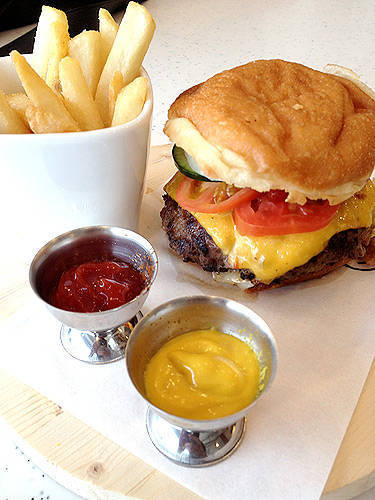 Scarsdale also has a savory menu, which uses either a baked Croughnut or unsweetened donut as a bun. I can only imagine how much fun Chef Carlo had crafting things like Chili Dog, Pulled Pork, Chicken Pot Pie, and Croque Madame. It’s the Cheeseburger, however, that is turning out to be an early favorite as customers have constantly been seen enjoying it in the shop's industrial-themed premises.

The team is also currently developing original cocktails. The day I dropped by, I got to sample an addicting concoction of calamansi liquer, rum and jalapeño. While they may still be in the process of perfecting their "poison," there's no doubt that Scarsdale already has its donuts and Croughnuts down pat.

Scarsdale Donut Cronut Croughnut Carlomiguel Spillingthebeans
Your Guide to Thriving in This Strange New World
Staying
In? What to watch, what to eat, and where to shop from home
OR
Heading
Out? What you need to know to stay safe when heading out