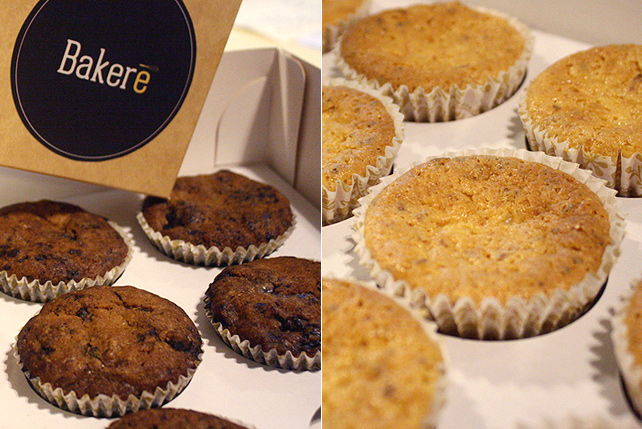 We’re starting off this new series with a classic. 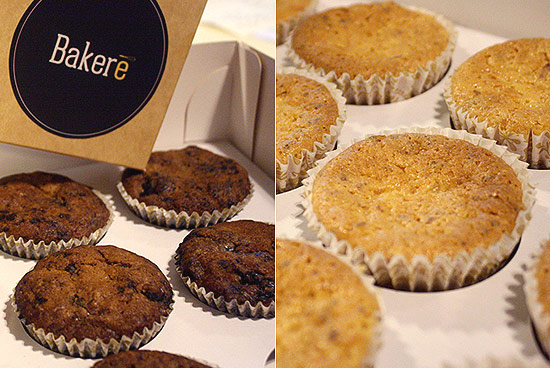 (SPOT.ph) Those cheese cupcakes (P275/six, P470/dozen) are something else. A sweet, rich aroma leaks out from the cardboard box. Inside, a different kind of treasure: 12 golden little cakes that look like oversized macaroons, with a crumbly-looking pouf. Except that instead of coconuts, they’re cheese. A bite is light but rewarding, flavorful but not at all overwhelming. It’ll remind you something. A cupcake or a muffin from yesteryears that you can’t quite put your finger on. "Childhood," inputs owner RJ Galang helpfully. "It tastes like childhood." 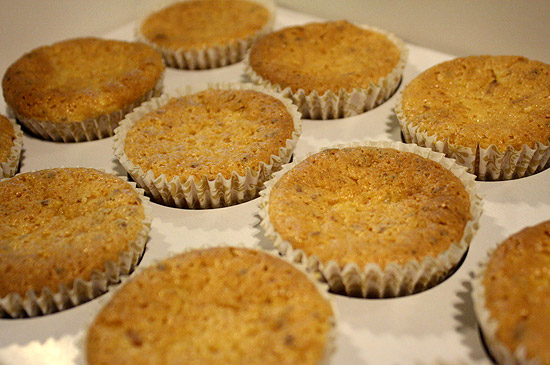 Bakerē, pronounced "bakery," is a longtime, home-based, baked-goods emporium. The head baker is his mother, Eleanor, hence the accented E at the end. "People call her Tita E, which became Baker E, which (eventually) became Bakerē," says RJ. Under her own roof, she’s collected decades of baking experience. Nostalgia is her main ingredient, and Bakerē puts more effort in traditional bakes than novelty. "While we do like to experiment sometimes, we try be grounded in familiar and approachable products and flavors. We try not to follow the fads and try to remain true to the classics." 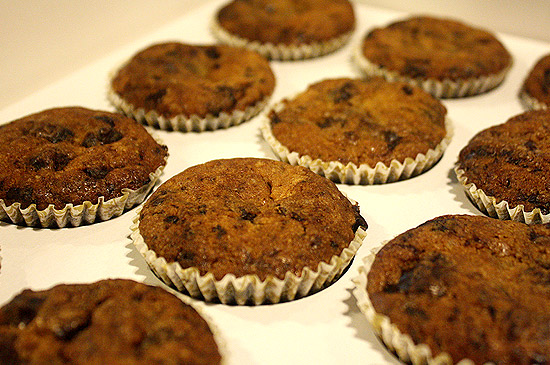 Tita E’s Food for the Gods (P730) and bestselling Ensaymada (P600/dozen) have been on the menu since her shop was called Sweet Expressions in New Manila. Now in its new base in Wack Wack Village, Bakerē (its second reincarnation after Bakeshop 833) has embraced more novel concepts, including the hybrid Brookie (P300/six, P500/dozen), another delectable little confection. A fudgy brownie is a base for the delicious sweet, crisp cookie. It’s a balance of textures exhibiting different levels of decadence.

Bakerē is finally planning a real sit-down shop in the near future, but if a homebaker has one delicious advantage over other bakeshops, it’s that pastries always taste better with that rustic, homestyle quality.

Bakere Homebaker
Your Guide to Thriving in This Strange New World
Staying
In? What to watch, what to eat, and where to shop from home
OR
Heading
Out? What you need to know to stay safe when heading out