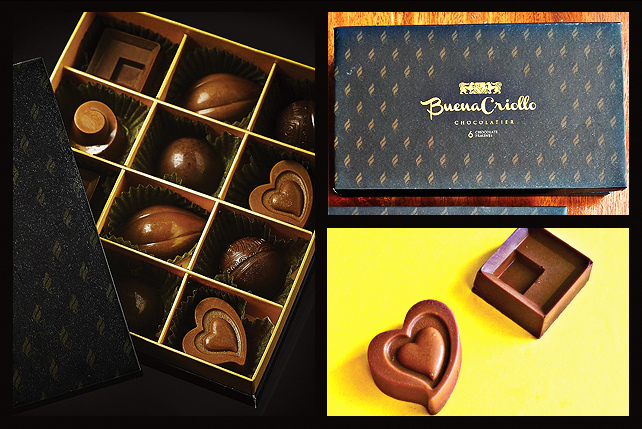 Chocolates from a teleserye are now available-in real life 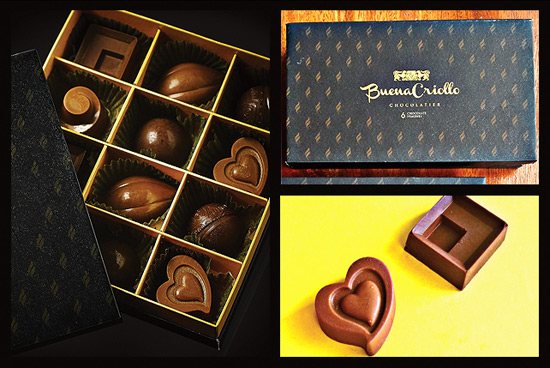 (SPOT.ph) I haven't seen a single episode of the Bea Alonzo-starrer Sana Bukas Pa Ang Kahapon, but Google gave me an idea of what the story is like. Bea's character Rose Buenavista inherits one of the biggest chocolate manufacturing companies in the country, Buena Criollo. For the gourmet line, she hires chocolatier Patrick Salvador, played by Paulo Avelino, who becomes the apple of her eye and, eventually, her better half. That plot becomes a jump-off point to a web of complicated feuds and catty one-liners. Though it may be too early to tell how the whole mess will unfold, I'm sure of one good thing to come out of the primetime drama that many people, the religious viewers most especially, will definitely be very happy about. 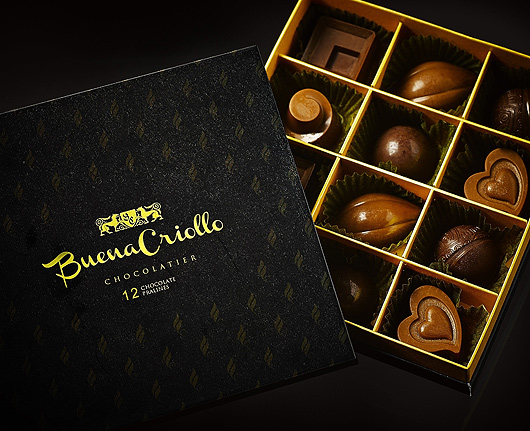 Local TV shows often extend their presence by selling merchandise loyal fans can keep as souvenirs or memorabilia. Shirts, umbrellas, pens and tumblers have been staple branding tools. In Sana Bukas Pa Ang Kahapon, they've gone a step beyond the usual and produced a line of chocolates based on the show's Buena Criollo.

Olmecocoa Corporation, together with ABS-CBN, crafted six delectable chocolate pralines based on the characters and narrative of Sana Bukas Pa Ang Kahapon. The chocolates may not be handcrafted by Patrick, but they taste great. The variety is a mix of common and uncommon flavors in a number of shapes. Raul Matias, who developed the chocolates for the show, says the molds are simple and recognizable, yet not too ordinary and uninspired. A single bite is all it takes to realize that the quality of the praline belies the reasonable price tags. 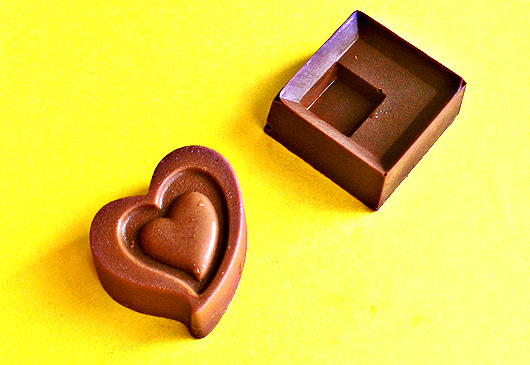 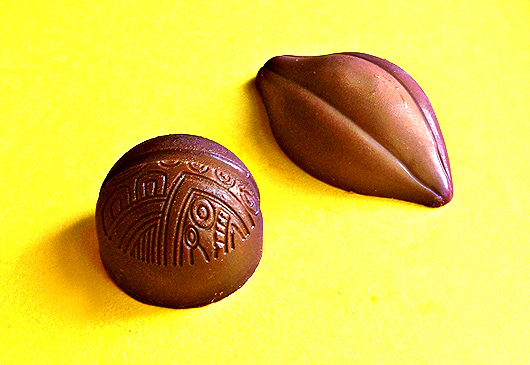 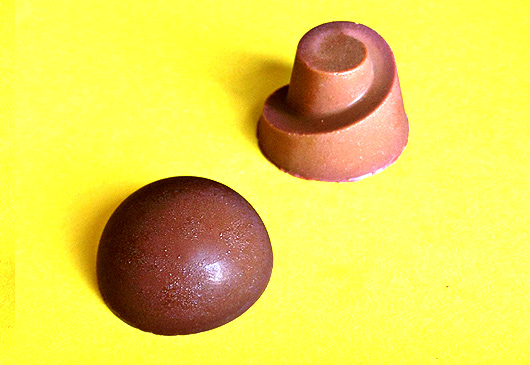 The Soft Nougat has the simplest design of the six, but the complexity is trapped within. The nutty filling is smooth in texture but dominant in flavor, just like Rose, who has a soft demeanor but can be tough when needed, claims Raul. Made with Patrick in mind, the Roast Coffee has a refined and robust flavor that comes in a sexy swirl design. Other flavors include the Creamy Cashew, which has an undeniable taste, and Milky Caramel, which keeps a dark, thick caramel inside. The Tiramisu has a delectable white filling boasting of hazelnut, while the intricately designed Coconut Macaroon blends dark chocolate and sweet coconut well together.

Buena Criollo makes gourmet chocolates more accessible. It's luxury you can afford. No matter what happens next in the nail-biting teleserye, you can enjoy and rely on these to give you the sweet happy ending you need.

Buena Criollo is available in the ABS-CBN Store, G/F ELJ Center, Mother Ignacia Avenue, Quezon City; and soon at SM Department Stores. A box of six costs P299.75, while a dozen is P499.75.

Angelo Comsti Chocolate Sanabukaspaangkahapon Paoloavelino Buenocriollo
Your Guide to Thriving in This Strange New World
Staying
In? What to watch, what to eat, and where to shop from home
OR
Heading
Out? What you need to know to stay safe when heading out