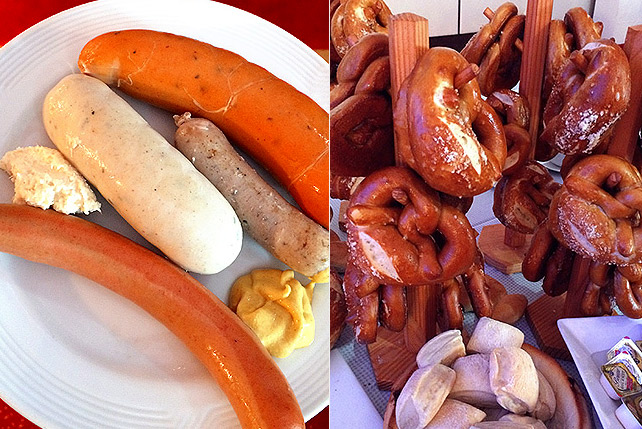 CHECK IT OUT: Oktoberfest at Sofitel Manila

Get a taste of this German tradition. 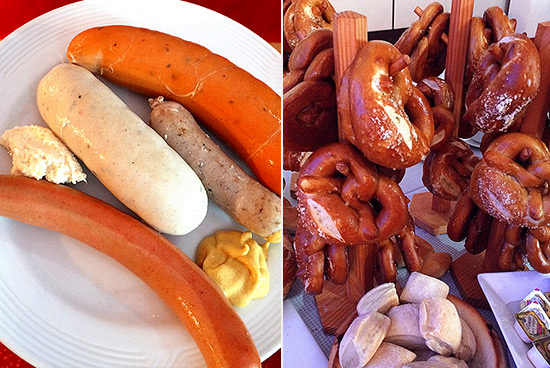 (SPOT.ph) In 2013, more than 30,000 liters of beer, 1,000 kilograms of German sausage, 300 kilograms of pork knuckle, and even 250 kilograms of sauerkraut were consumed in a matter of two days. That’s Oktoberfest for you. The Sofitel Philippine Plaza is once again playing host to the German Club Manila’s 76th celebration of Bavaria’s beloved tradition.

The two-day event from October 17 to 18 is dubbed "Ein Prosit! Ein Prosit!" The Harbor Garden Tent will be transformed into a capsule showcase of the festivities-an authentic Biergarten (beer garden) complete with girls in Dirndl and men in their Lederhosen-and Sofitel General Manager Adam Lake has already promised more food than in the previous years. 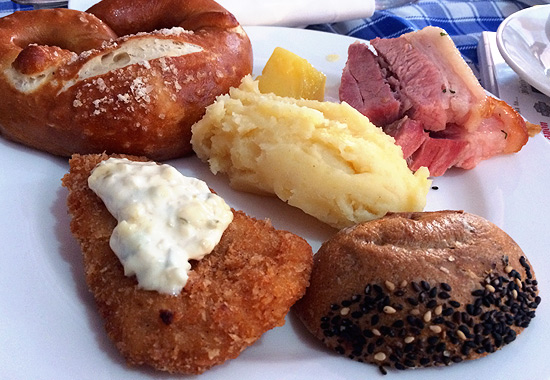 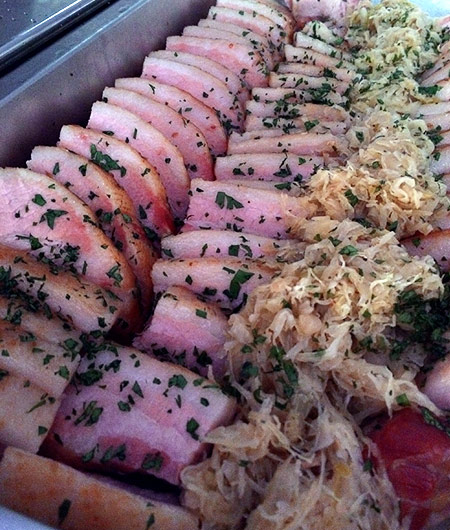 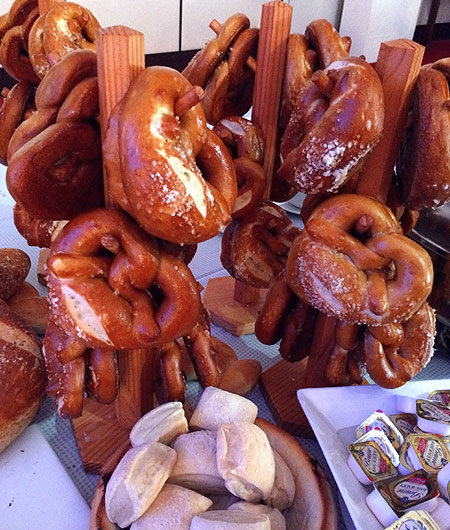 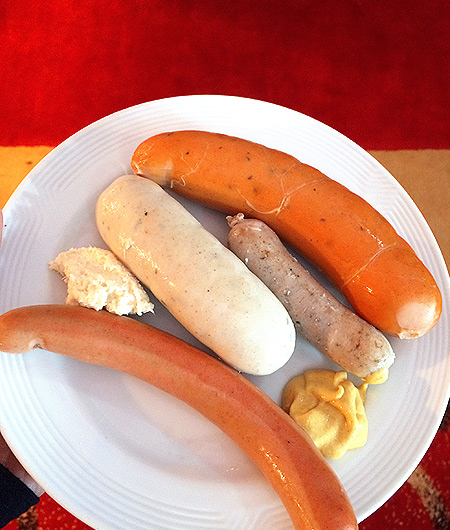 Some of the sausages to be offered.

Amid the festivities, over P1 million in prizes are up for grabs, including tickets to Germany.

Once the alcohol has kicked in, dance to traditional Bavarian Oktoberfest music (Sofitel has brought in Hofbrauhaus, a band from one of the oldest breweries in Bavaria), German party songs, or go crazy. Yodel.

Tickets are P3,200 (German Club members), P3,300 (non-members). A discounted rate of P3,250 each will be available for groups of 20 to 40 people. Proceeds from the ticket sales will go to the German Club’s welfare projects.