The Nora: One of the Best Cakes I’ve Had This Year 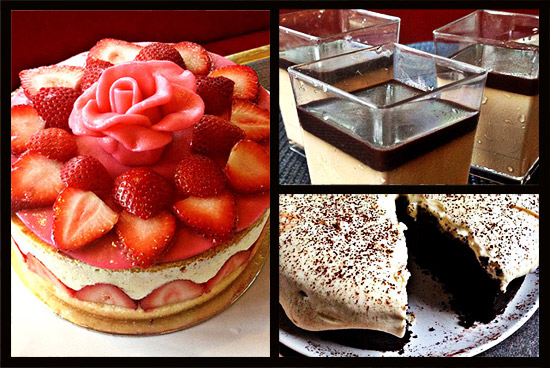 (SPOT.ph) It's funny how things fall into place sometimes. A week before I leave for Camino de Santiago, a pilgrimage I've been wanting to do since I first stepped foot in Spain a decade ago, I meet pastry chef Karisia Bitong who introduced me to her Tarta, her take on the Tarta de Santiago, an almond-based cake typically enjoyed by pilgrims and tourists who take on the path to the shrine of the apostle St. James the Great in the Cathedral of Santiago de Compostela located in Galicia. Like a prelude of sorts, it got me all pumped up and excited about the food I'll be indulging in then-a consolation for my inevitably blistered feet. 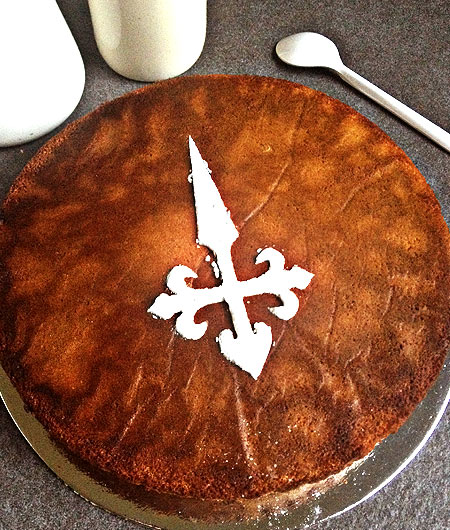 Four years ago, the Tarta de Santiago bore the PGI (protected geographical indication) status, which meant only those made in the area could use that name. It comes in varying sizes: some thicker and larger, with others sitting in pastry tarts. Karisia's version, simply called the Tarta (P850/10-inch), is akin to pound cake, only lighter, but equally fragrant. "My brother wanted a gluten-free cake. I researched and found recipes mostly of flourless chocolate cakes but I wanted something different," she says. It has a crumbly mouthfeel, a very faint flavor of almonds, and even subtler tones of the lemon and orange rinds. It's simple, and that is what makes it delectable. 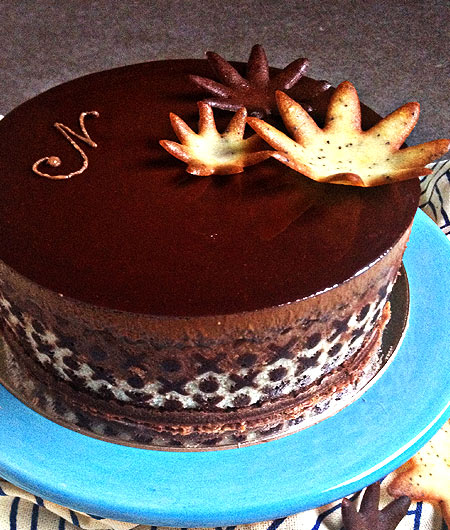 Karisia's Patisserie is only two weeks old. She may have limited offerings compared to other home-based pastry businesses, but she has enough to give them a run for their money. The Nora (P1,750/six-inch), named after her mother, is another one of them. The cake is actually what she created for her final exam at Le Cordon Bleu in London. "We were given guidelines and a list of ingredients to use. Out of that, we were supposed to come up with something really good," she recalls. She passed, perhaps with flying colors: this entremet is one of the best cakes I've had recently. Velvety smooth chocolate mousse is belted with a thin almond sponge. Underneath is a praline base that exhibits the texture and taste of Ferrero Rocher. The top is glazed with glossy ganache then punctuated with thin, crisp flower wafers. 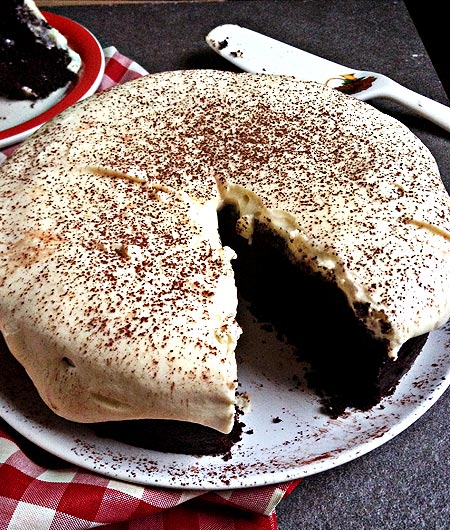 The Guinness cake (P1,750/10-inch) also doesn't disappoint. "I wanted to experiment with beer. Since Guinness has a chocolate undertone, I mixed it in the batter," she explains. The resulting cake is dense, not dry, and has hardly any bitterness from the stout. Those bitter remnants are masked by frosting spiked with Irish cream whiskey. The cake presents itself like the liquor it is named after: a majestic black base crowned with a foam-like cloud of cream. 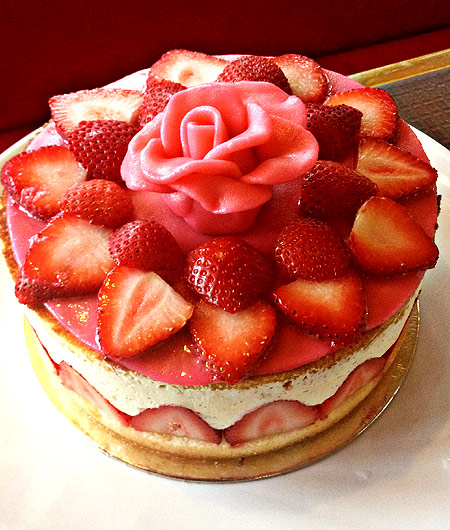 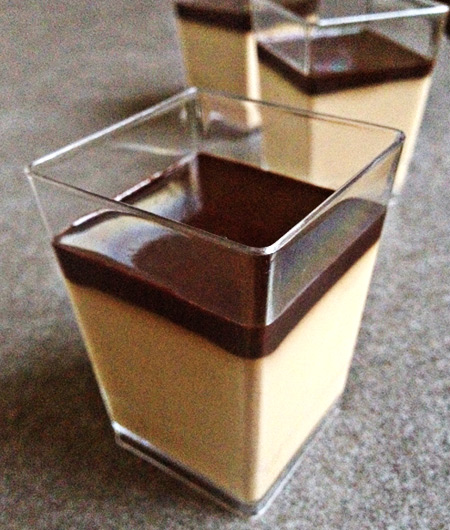 Baking was just a hobby for Karisia, something she developed when she was eight after her stepfather gave her a copy of a Mrs. Fields recipe book as pasalubong from a trip to the U.S. When her plans to take up Journalism at New York University didn't pan out last year, she enrolled in Le Cordon Bleu instead. She came back to Manila last December, just before Christmas, and wasted no time making what she learned in pastry school, including the Fraisier (P1,450/six-inch). This traditional French strawberry shortcake is also part of her dessert menu. Sandwiched in between layers of syrup-drenched genoise are vanilla bean cream and fresh, plump strawberries. Pink marzipan is used to blanket the top and accent the cake with a flower. She also carries a line of panna cotta (P1,450/dozen) in Earl Grey, mango and vanilla bean, and pistachio; scones with lemon and/or calamansi curd; and chocolate cake. She bakes just hours prior to pick-up to guarantee freshness.

For orders, contact Karisia's Patisserie at 0977-214-8471. Orders must be placed two days in advance; pick-up in Makati.