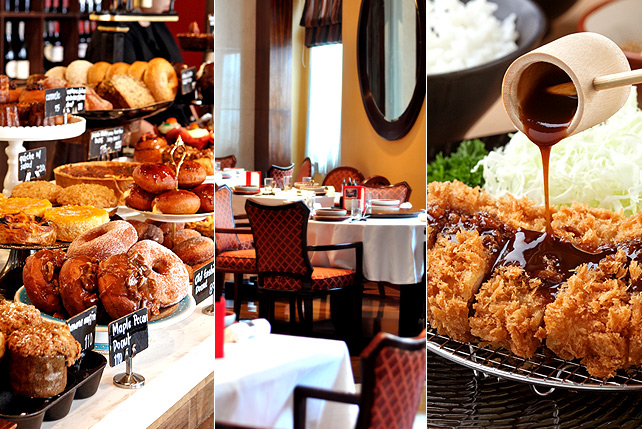 10 Outstanding Filipino Chefs and Where They Love to Eat 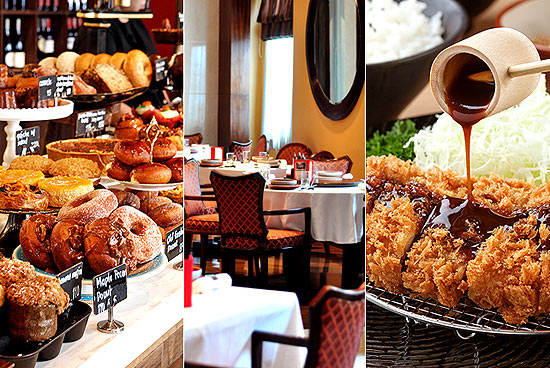 (SPOT.ph) A few weeks ago, we asked one chef where she loved eating outside her own kitchen. The chef was French-trained, an expert in her field, and you’d expect some uppity answer of a place no one has heard of. Hers, however, was remarkably simple, almost commonplace. "Chefs always look for something uncomplicated," she explained. It’s surprisingly true. We asked 10 of the country’s most popular and prolific chefs for their go-to restaurants, and, well, see for yourself: 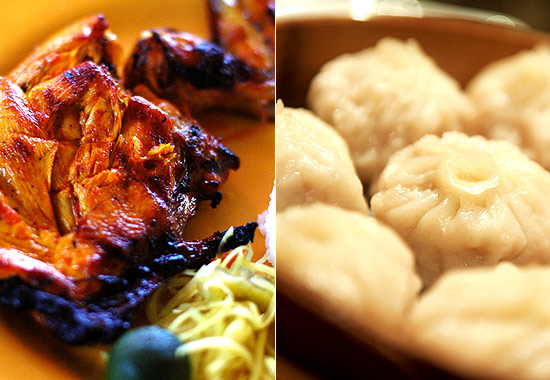 "Gloria Maris for dim sum and JT's Manukan. It's the closest thing to home without having to go home." 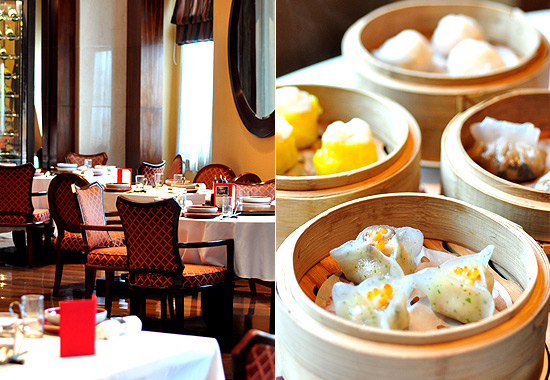 "My husband and I usually cook French cuisine at home so when we go out we look for Asian. One restaurant we frequent regularly is LiLi the Chinese restaurant of the Hyatt in Manila. We enjoy their dim sum. I always order the Pork Puffs and never share. The puff pastry is light and flaky, the apple barbecue sauce is the perfect combination of sweet and salty." 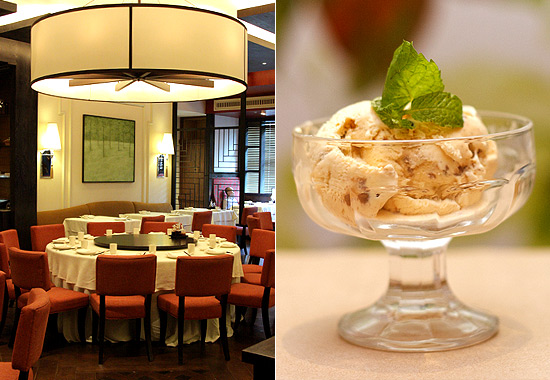 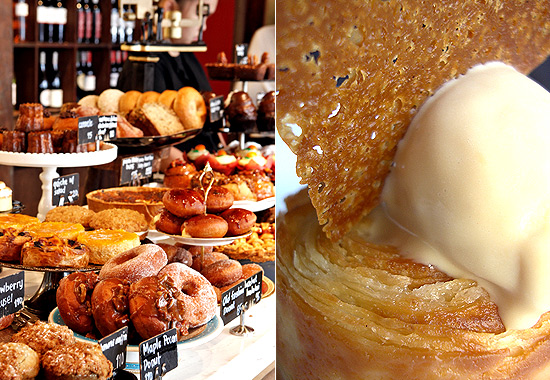 "I love noodles so I regularly go to Mien San for hand-pulled noodles. For a quick date with the wife, Cicou never fails. When I’m craving really good sushi, it’s just Tsukiji. I also go to Wildflour (Salcedo branch) for just good comfort food made well; Gino’s for the pizza and burrata; and Sonja’s Cupcakes because my family loves that place." 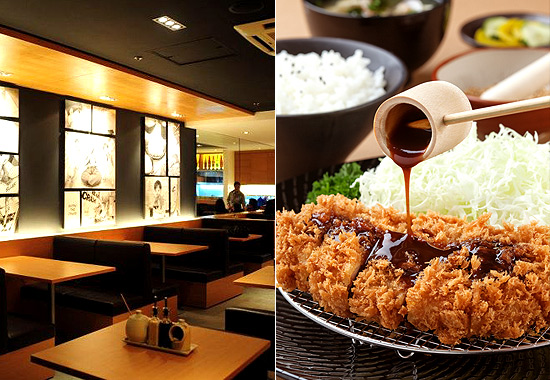 From the original Yabu in SM Megamall 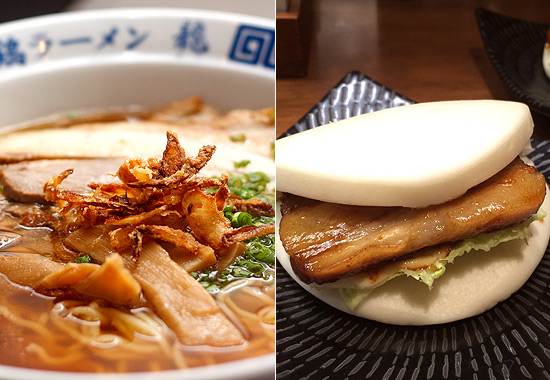 "For quick comfort food, I go to Ukokkei for their tantanmen. The other one is Ramen Nagi. I order the regular (Butao King) with hard noodles and the egg. My ultimate favorite that just opened recently is Ippudo. I love the ramen with black garlic sauce. I also like their pork buns." 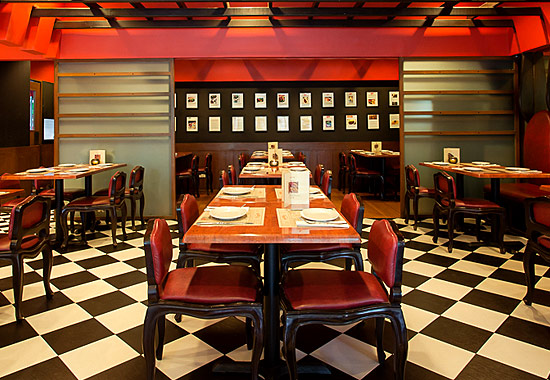 "Mamou, People's Palace, and Cirkulo for the truffle paella and sisig." 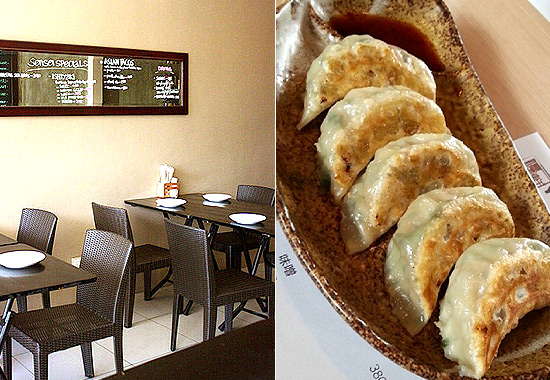 "Spiral for the cheese room; Sensei Sushi for sushi and tempura; Cafe Juanita for turo-turo and bola-bola sotanghon; Yushoken for ramen and gyoza; Chili’s for skillet queso and bacon cheeseburger; and Dairy Queen for a Blizzard when I take my son out for ice cream." 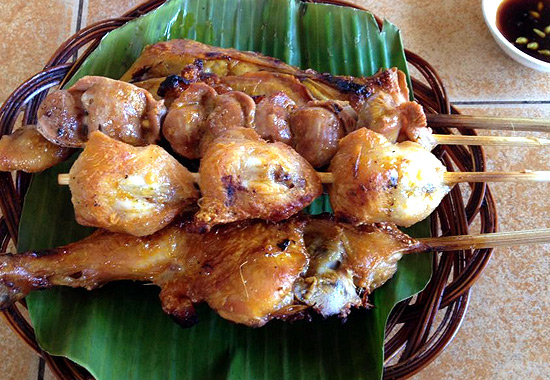 "Chicken House Express on Vito Cruz. The only way to eat inasal. Piping hot with sinamak and garlic rice." 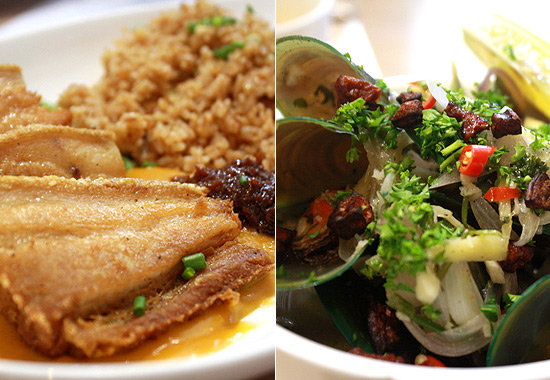 "I like eating at my friends’ restaurants, namely Pino for it’s ’Pinoy 2.0’ food and Gino’s Brick Oven Pizza for its cheese and SMEGG pizza. One of my comfort food dishes is sisig with mayo so I like the Chicken Sisig at Congo Grille, too!"

Turn to the next page for a directory of their favorite restaurants.

Chef Favorite Manila Restaurants
Your Guide to Thriving in This Strange New World
Staying
In? What to watch, what to eat, and where to shop from home
OR
Heading
Out? What you need to know to stay safe when heading out