Beer is healthier than wine, according to research

Beer may not be the reason for your paunch. 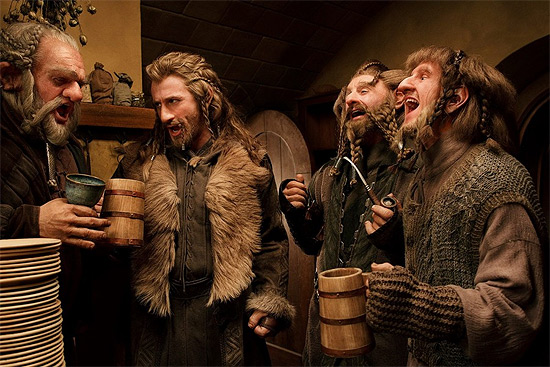 (SPOT.ph) Charlie Bamforth, a professor of brewing sciences at the University of California, Davis, has made a claim that beer is more nutritious than other alcoholic beverages, specifically wine.

The article, which lists the supposed benefits of drinking "liquid bread" according to the professor, also mentions that beer has more selenium, B vitamins, phosphorus, folate, niacin, fiber, and protein compared to wine.

Though both alcoholic drinks contain antioxidants, Bamforth says that the ones from beer are easier for the body to absorb.

Beer, however, has more calories than wine-though Bamforth believes that the paunch or so-called "beer bellies" shouldn’t be solely attributed to drinking this particular brew. "Beer drinkers who are overweight or obese are probably eating too much greasy pub grub and spending too many hours on the bar stool," he says.

The report warns readers that though a glass of wine or a bottle of beer helps keep the heart healthy, overdrinking can also be damaging.

For more on this story, log on to National Public Radio.

Top 10 Must-try Local Craft Beer in Manila
10 Great Wines Under P1,000 to Bring to a Party

Beer Wine Benefits Health
Your Guide to Thriving in This Strange New World
Staying
In? What to watch, what to eat, and where to shop from home
OR
Heading
Out? What you need to know to stay safe when heading out