Are detox diets a myth? 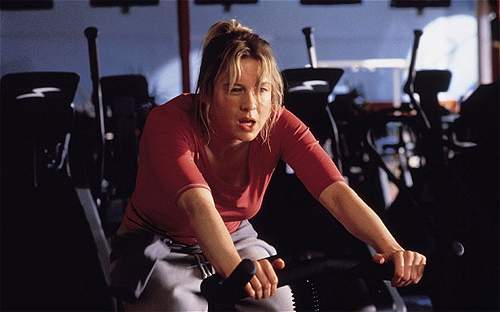 (SPOT.ph) A professor emeritus of complementary medicine at Exeter University is calling out the "detox" trend and, in effect, the products and regimens that market it, describing them as a "scandal."

Professor Edzard Ernst, in an article by The Guardian, said, "It's criminal exploitation of the gullible man on the street and it sort of keys into something that we all would love to have-simple remedy that frees us of our sins, so to speak. It's nice to think that it could exist but unfortunately it doesn't."

According to Ernst, there are two types of detox: the first being the medical treatment of people with life-threatening addictions. "The other," he added, "is the word being hijacked by entrepreneurs, quacks and charlatans to sell a bogus treatment that allegedly detoxifies your body of toxins you're supposed to have accumulated."

Ernst explained in The Guardian feature that a person who couldn’t excrete toxins naturally would probably be dead or sick. He also said that the body already works to detoxify and that there is no known way to fortify this function if the kidneys, lungs, liver, and skin are healthy to begin with.

The Guardian noted that the term "toxins" are marketed as nothing more than "poisonous substances that you ingest or inhale." The article quoted a 2009 study by UK charity Sense About Science where manufacturers of 15 commercially sold detox products could not define what they meant by detoxification or even name the toxins.

Some of the listed products usually peddled as detoxifying are tablets, tea, face masks, shampoos, foot pads, body gels, hair straighteners, as well as services like diet programs, retreats, yoga, massages, and colonic irrigation and cleansing (which perforate your bowel).

For more on this story, log on to The Guardian.