The long lines in Japan, for one 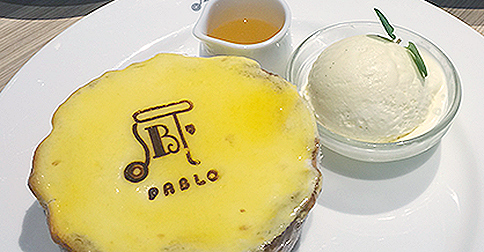 (SPOT.ph) There’s a new Pablo in town. Let’s not confuse it with the gallery and the pub (both of which are also very separate establishments).

The latest Pablo is a famous cheesecake franchise in Japan that sells like steak. No really, they have versions in rare (with a nice fluffy core oozing with batter) and medium (a spongy, though more solid creation)-both generate immensely long lines that let locals mingle with tourists. The cakes started in Osaka where a huge following eventually prompted them to open in Tokyo’s Shibuya district. 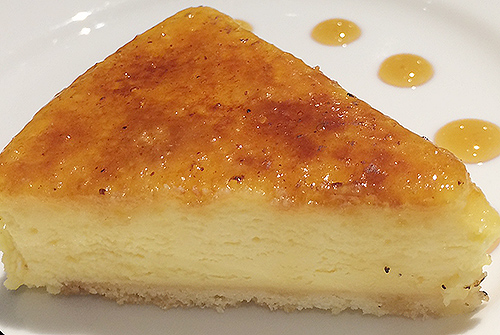 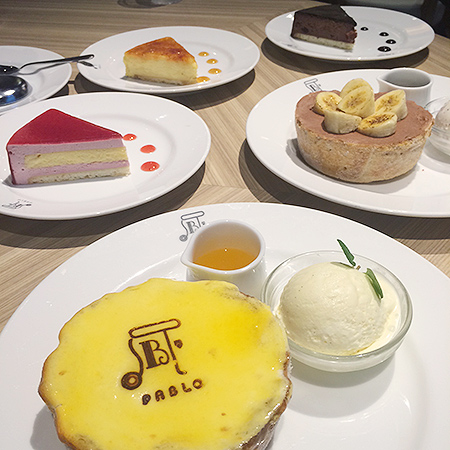 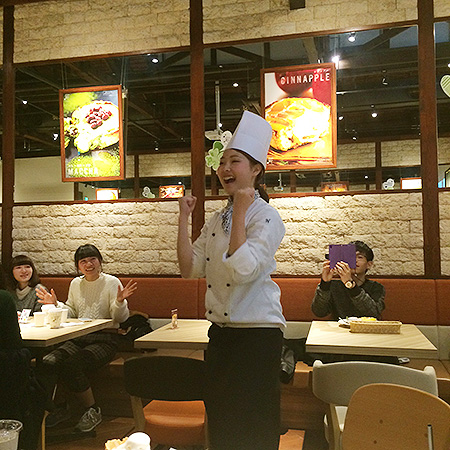 The cheesecakes are delicious gooey things-like an improved version of New York’s, with a sweet yet tart taste. Flavors are available in creme brulee, as well as seasonal renditions like cinnamon for autumn and fruits for summer. The staff also bursts into song and dance every so often. We would too if we ate this cheesecake-which will be soon.

Suyen Corporation will be bringing in this famous cheesecake to the Philippines. The first branch is set to open in Robinsons Manila in July 2015, with more opening in the following months (Bonifacio High Street in August, Greenbelt 5 in September, UP Town Center in October, and Trinoma at an undisclosed date).

Suyen will also be expanding Choco Cro factory St. Marc Cafe, and will be bringing in Maisen Katsu in July.