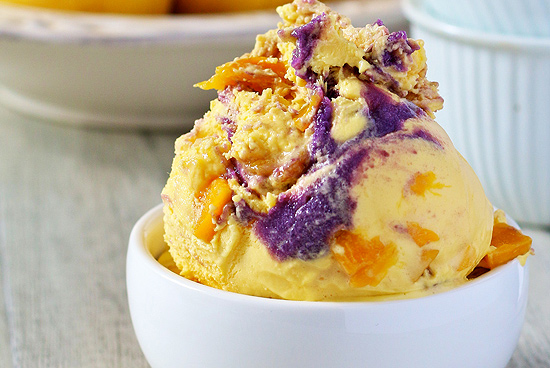 (SPOT.ph) SPOT.ph’s current number-one gelato shop BONO Gelato was a favorite at the Singapore leg of the Gelato World Tour from March 20 to 22. As one of the Top 16 finalists to represent the Asia Pacific, it was given the People’s Choice Award for its new flavor, Mango Ube Symphony. Read more about this treat here.

The Gelato World Tour, described as a traveling "magical gelato village," is where gelato makers converge to celebrate the traditional Italian style of making ice cream as well as innovative flavors. The fair consists of tasting and viewing ice cream made on site, as well as lessons from the instructors of the Carpigiani Gelato University. It has so far traveled across Melbourne, Dubai, Valencia, Austin, Rimini, and Rome. The most recent stop was at Marina Bay Sands, Singapore. 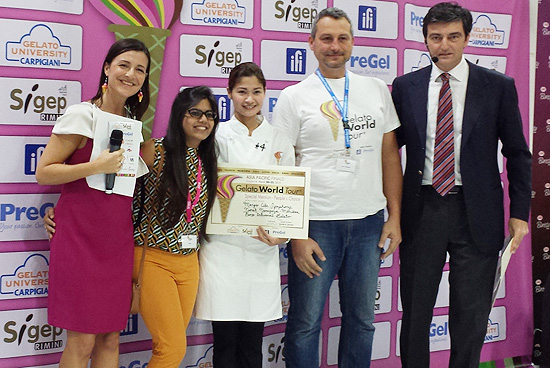 Good 'Ol Days by Sharon Tay of Momolato; Roasted Walnut and Honey Crunch by David Lamprell, Michael and Brian O'Donnell of 48 Flavors; and Vanilla of the East by Keewin and Seow Huan Ong of Cielo Dolci won first, second, and third place, respectively. They will again compete at the Grand Finale in Italy in 2017.