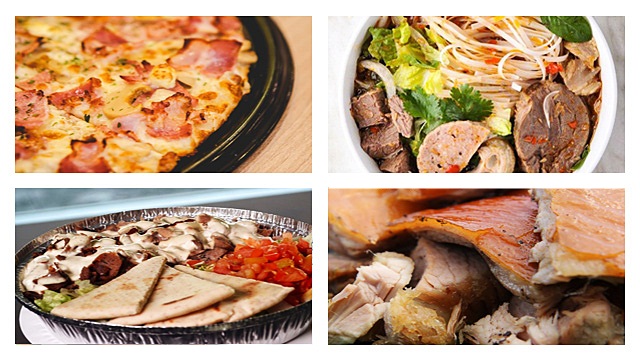 Cheap Eats: Discounts and Freebies from August 20 to August 26 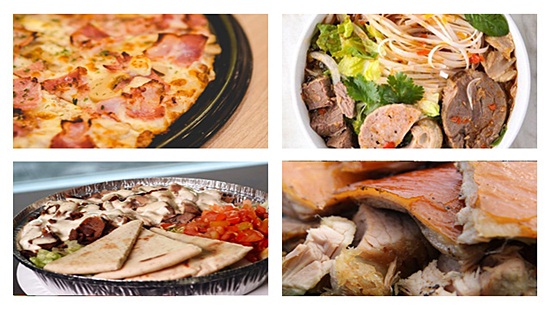 (SPOT.ph) It's time to celebrate the weekend again, and what better way to do that than with awesome deals? This week's roud of cheap eats include pizza, unlimited pho, a price slash on buffets, and even ramen! 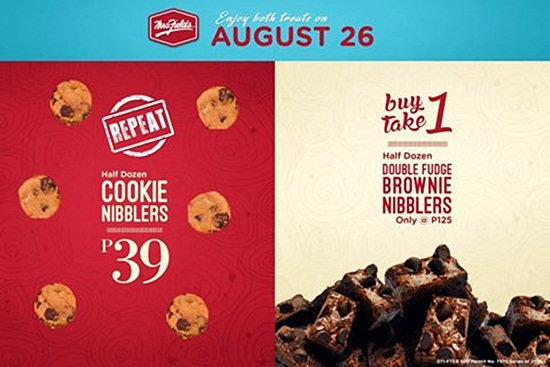 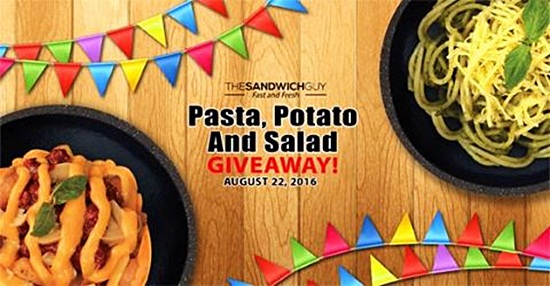 Pasta, Potato, and Salad Giveaway at The Sandwich Guy

The Sandwich Guy’s got a deal that’ll make your Monday better: Buy one pasta for only P90 and get a free Potato or Salad! Promo is valid on August 22 in participating The Sandwich Guy branches only.

See a list of participating The Sandwich Guy branches. 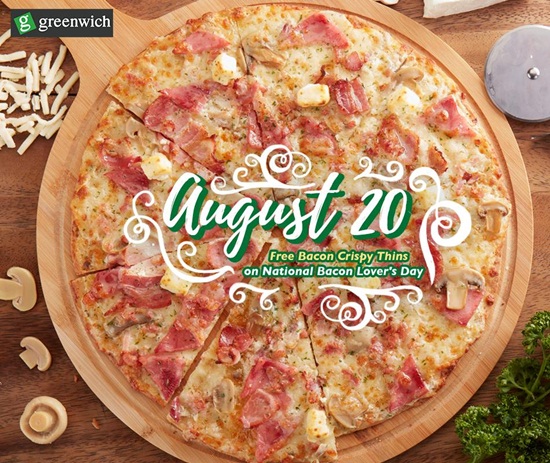 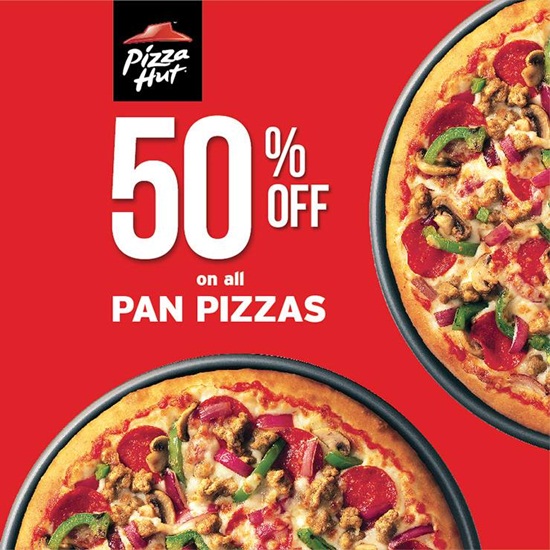 50% Off Pan Pizzas at Pizza Hut

Pizza Hut’s still offering you half-off on all their pan pizzas every Wednesday for the entire month of August. The best part? The promo’s available in all Pizza Hut branches nationwide! 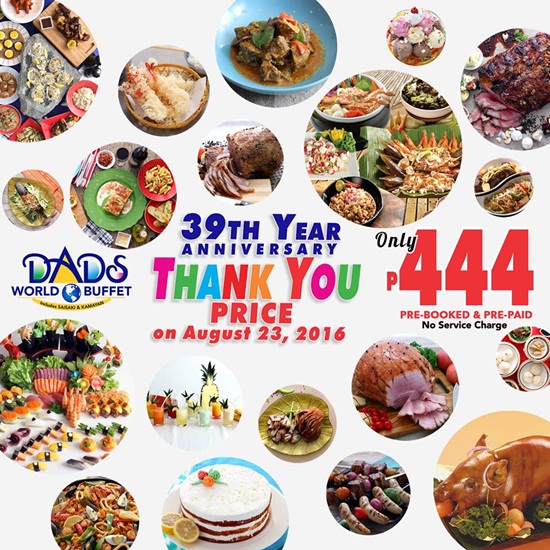 DADS World Buffet is celebrating their 39th anniversary, and they’re bringing you a special treat on Tuesday, August 23: P444 on their lunch and dinner buffets! Just make a reservation, have it confirmed, and gather a small group of six. 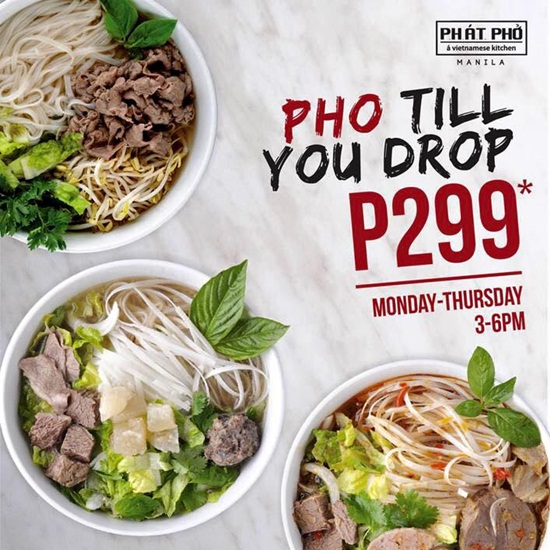 Got the rainy day blues? Chase them away with unlimited pho for only P299 from P.H.A.T Pho! This deal runs every Monday to Thursday, from 3 p.m. to 6 p.m., and is available for dine-in transactions. 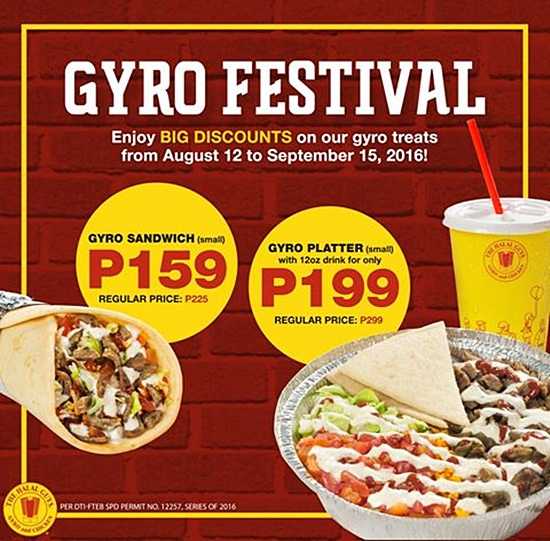 Gyro Festival at The Halal Guys 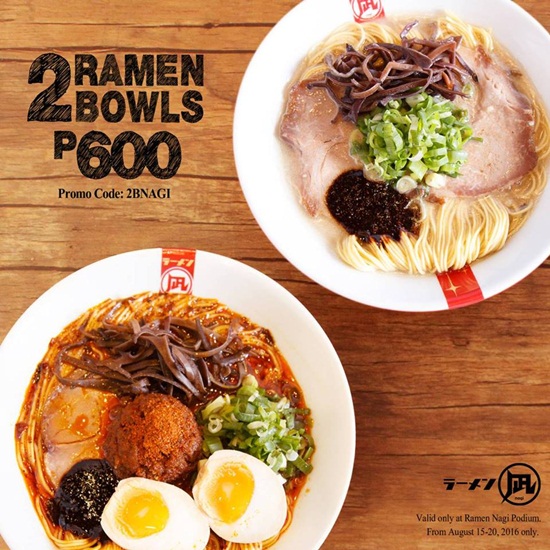 Calling all ramen lovers! Ramen Nagi’s got a special treat for you: Just show this poster to avail of two ramen bowls for only P600. This promo is only valid at the Ramen Nagi Podium branch until tomorrow, August 21. 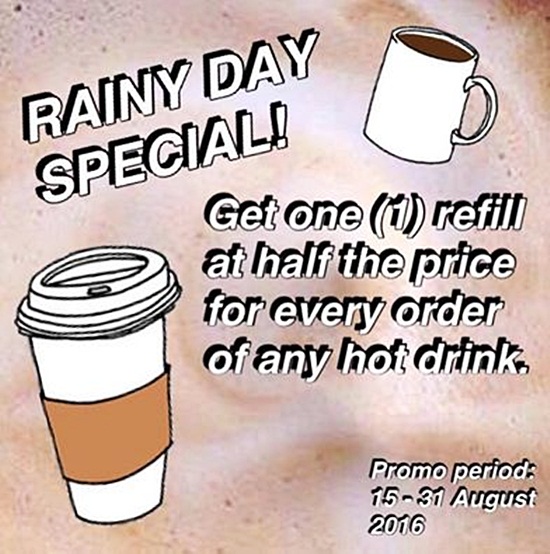 Don’t let rainy days dampen your spirits. Head over to Cool Beans Library Café and get one refill at half the price for every order of any hot drink until August 31. 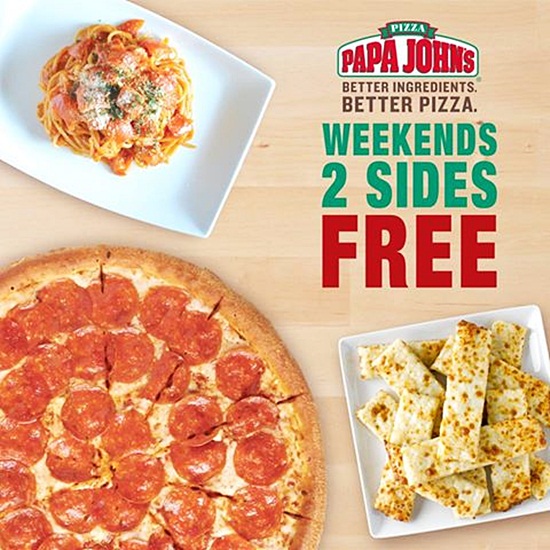 Celebrate the weekend by dining at Papa John’s Pizza and get not one, but two sides free with a purchase of any party-sized pizza. This deal is valid in all Papa John’s outlets for dine-in and take-out transactions until tomorrow, August 21.