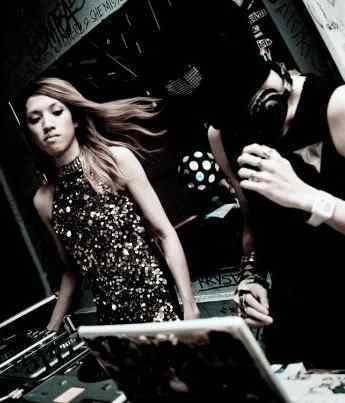 Fluxxe Thursdays is four years old. It's where the DJ is your favorite painter, designer, film director, stylist or rock star. And there's no dress code.

Fluxxe Thursdays, the favorite dance party of Manila's more creative types, is four years old. It  started its fickle party rounds at the Manila DJ Club (MDC), moved to Absinth in Greenbelt, before staying at 32nd Street for good.   "We wanted something short and catchy, unfamiliar yet fresh but relevant to the party's concept," says fashion designer and Fluxxe creator   Gian Romano, who came up with the name "Fluxxe." 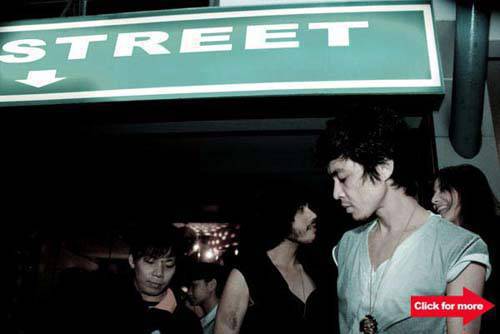 " 'Flux' means constant change, fluidity and movement. And to us, that's what a good party is all about-the unpredictable music and energy. Plus the "xe" at the end means electric and a contemporary feel," continues painter Kiko Escora, also one of the founders of Fluxxe.

No dress code here, although they have weekly themes to spice up a mid-week party. It's at Fluxxe where artists, fashion designers, writers, magazine editors,   filmmakers,  photographers, models, painters, sculptors, skaters,  perpetual kids,  party monsters,  and conventional people alike like to get their weekly dose of creativity and inspiration. 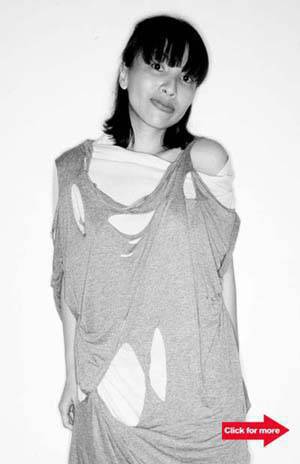 A weekly congregation of the creative,   the music at Fluxxe is the sticky glue that holds everything together: some nights it's electro, dance, punk or rock; other nights, it's nostalgic disco or tunes from the '80s or '90s that keep people dancing.   And while Fluxxe has been host to DJ Steve Aoki and DJ Kid Killy, it is more common to have your favorite painter, designer, film director, stylist or rock star in the DJ's booth.