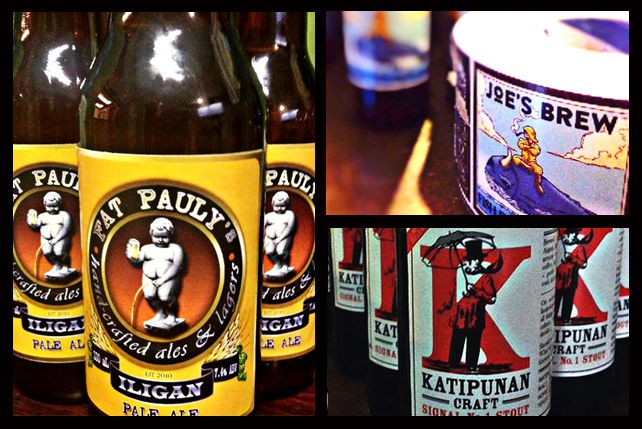 The best brews for your drinking pleasure 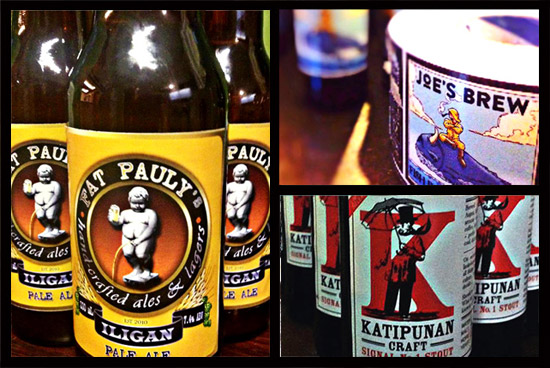 (SPOT.ph) There was a time when drinking beer in the Philippines was synonymous with downing an ice-cold bottle of San Miguel or Red Horse. But in the past few years, a handful of local microbreweries, from Baguio to Lanao del Norte, have ventured into producing quality craft beers. "Craft beer" refers to beer produced by comparatively small and independent breweries, who place immense focus on brewing techniques and unique flavors. But just like your favorite commercial brews, the basic ingredients remain the same: water, grain, and hops.

If craft is your thing, then there are wheat beers, pale ales, and stouts to choose from. Ultimately, one's beer of choice will come down to personal preferences in strength, mouthfeel, aroma, and flavor, among others, but if you ask us, these are the top 10 must-try beers in Manila. We selected a range of beers to suit your every want and need, and ranked them based on quality, uniqueness, and their likelihood to make you forego buying grocery store-bought beer (at least for now).

Here are places where you can find the best beer to in the Philippines: 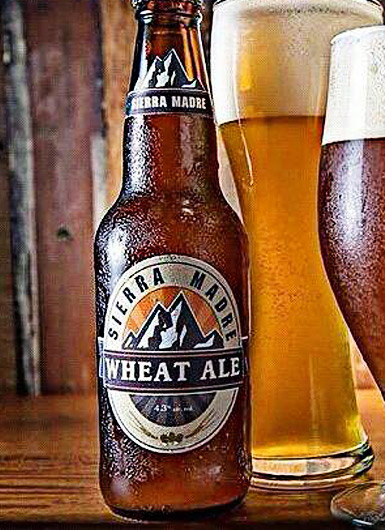 The Brew: This beer is perfect for those who prefer the haze and silky mouthfeel of wheat beers, such as Hoegaarden and Berliner Weisse. This clear brew has a light, fruity flavor with hints of banana.

Pair with: A leafy summer salad.

Perfect for: A long night of good conversation. 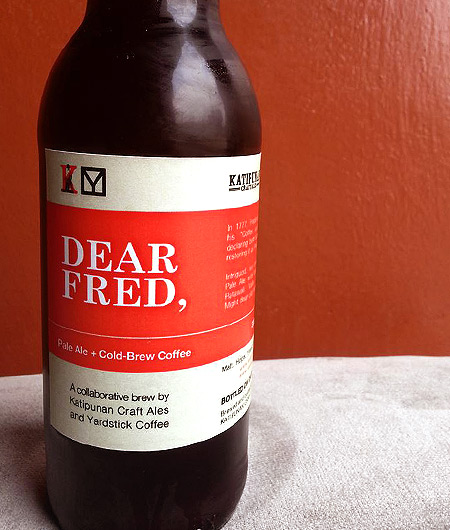 The Brew: The name stems from Frederick II of Prussia's manifesto that beer is superior to coffee, because "His majesty was brought up on beer." So Katipunan Craft Ales and Yardstick coffee came up with this collaborative brew that combines cold coffee and pale ale.

Perfect for: When you need a dose of caffeine to go with the buzz. 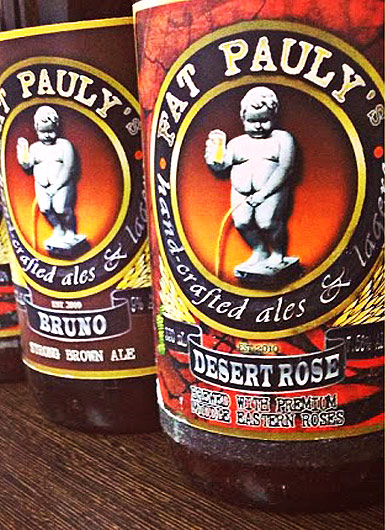 The Brew: Continuing with beers apparently named after songs sung by Sting, the pink-colored Desert Rose is just as it sounds: a fine balance between the good kick of beer and the floral flavors of Middle Eastern rose petals.

Perfect for: A romantic dinner with a twist. 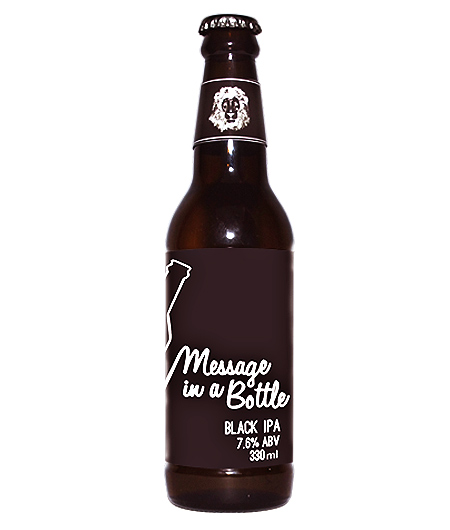 The Brew: This Black Baguio-brewed IPA has a satisfyingly smoky aroma. This murky brew is rich and full of depth and is replete with a wide range of flavors that change as it sits in your mouth.

Pair with: A fruity pancake drenched in maple syrup.

Perfect for: Those times when you feel like topping off brunch with a beer. 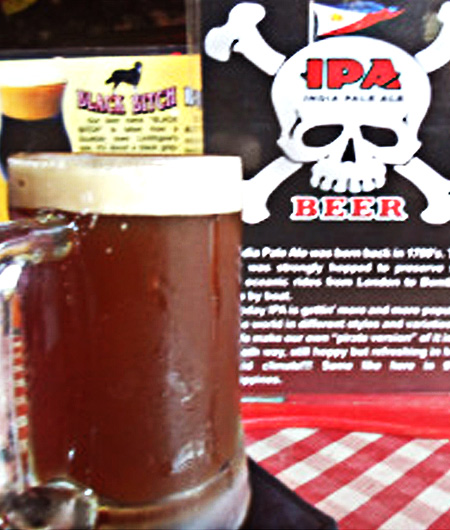 The Brew: G-Point's Pirate is a cloudy and intense British style IPA, which is equal parts fruity and bitter, with hints of peach cutting through its light body.

Pair with: A pile of bacon. 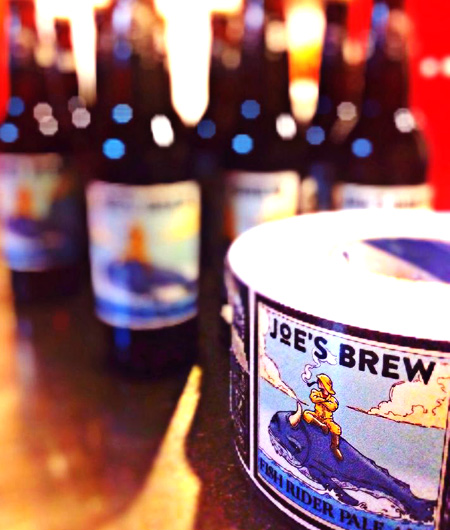 The Brew: True to its whimsical name, Fish Rider has a pale orange color, floral notes, and an almost candy-cotton like finish. It has a mouthy, lingering taste, but is never too overpowering.

Perfect for: A summer barbecue. 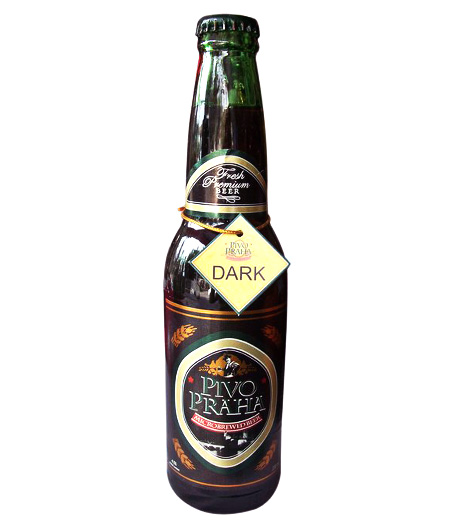 The Brew: This Czech-style beer (there's good reason why some people claim it’s the best in the world) brewed from 100% pure malt, packs a full caramel flavor but also has an airy, malty finish. Pivo Praha Dark Lager combines the boldness of dark lager with the smoothness more associated with lighter beers.

Perfect for: Watching a championship match. 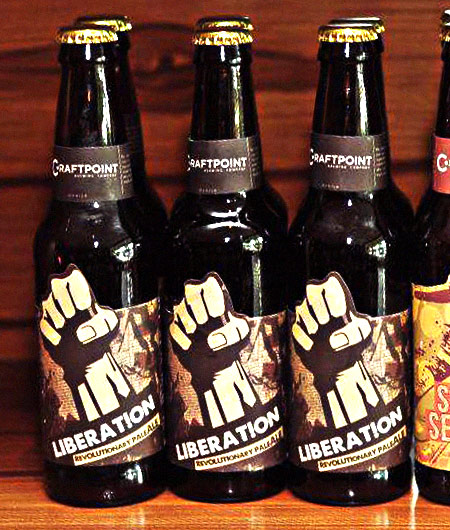 The Brew: This "bold and unique" beer has a unique goal: to liberate Filipino beer drinkers from their usual notions of what good beer tastes like. Craftpoint's Liberation Pale Ale succeeds in its audacious purpose: the complex blend of Belgian yeasts and American pale ale is something to keep coming back to.

Pair with: A bowl of hand-cut chips.

Perfect for: A steady night out.

Get it from: Hungry Hound, G/F The Globe Tower, 32nd Street corner 7th Avenue, Bonifacio Global City. Click here for a list of other locations. 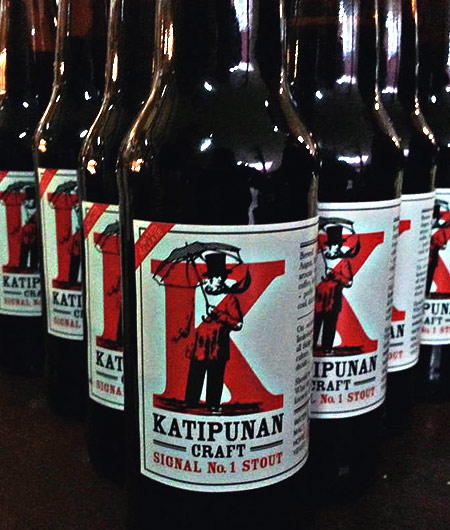 The Brew: Perfect for a sweet tooth, Signal No. 1 Stout sports a chocolatey and coffee-flavored body with hints of prune and caramel. This thick, dark brew stays true to its name: It bursts all over the mouth with a torrent of flavor.

Pair with: A spicy bowl of chili for the contrast. 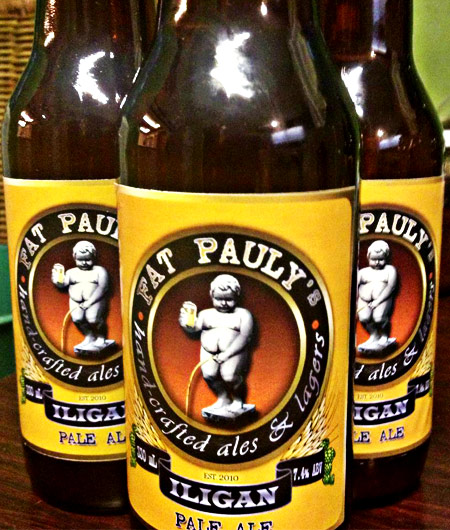 The Brew: This hoppy pale ale is made from brew-grade malt and ingredients endemic from Iligan City, Lanao del Norte. This crisp beer is both refreshing and deceptively strong, and is the perfect gateway and top choice for those at the cusp of discovering the burgeoning Filipino craft beer scene. Be forewarned: That San Miguel Pale Pilsen you grew up with will never taste the same again.

Pair with: A thick, juicy burger.

Perfect for: A relaxed drinking session with the barkada, what else?

Beer Craftbeer Best Local Top 10
Your Guide to Thriving in This Strange New World
Staying
In? What to watch, what to eat, and where to shop from home
OR
Heading
Out? What you need to know to stay safe when heading out