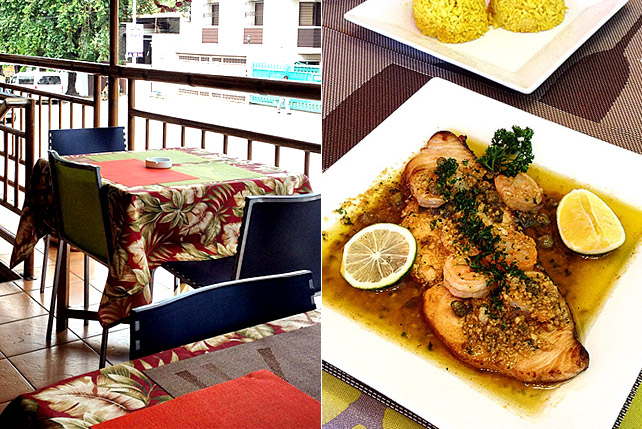 Remember Don Andres? Well, the Peruvian chef is on his own and back to his old spot. 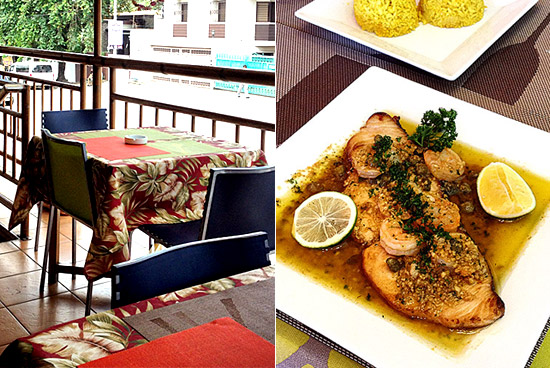 (SPOT.ph) Quezon City foodies may still remember when Chef Luis Higa and his wife Candy started Don Andres, an authentic Peruvian restaurant named after Higa’s brother. A Peruvian national of Japanese descent, Chef Luis quietly set up his humble joint at Scout Tobias corner Scout Limbaga a few years ago. It was quickly sniffed out by gastronomes in the neighborhood, and soon became a favorite of stars from nearby TV studios for its Latin American delights and under-the-radar appeal. Last year, the couple collaborated with another group to bring the Don Andres concept to a bigger space a few streets away. The "new" Don Andres is still there, but the couple returned to their former spot along Scout Tobias. The original address is now Mantaro. 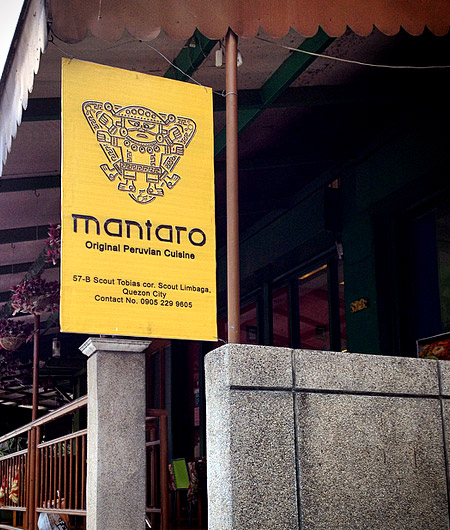 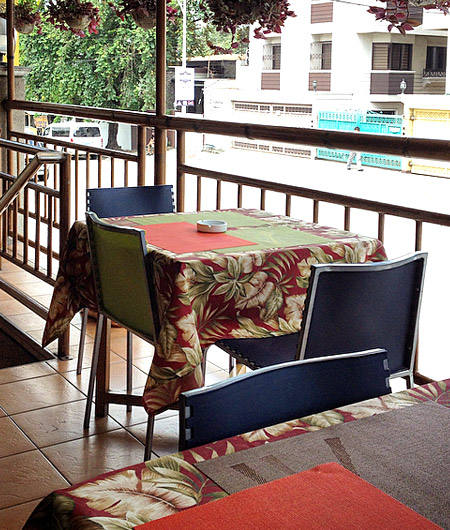 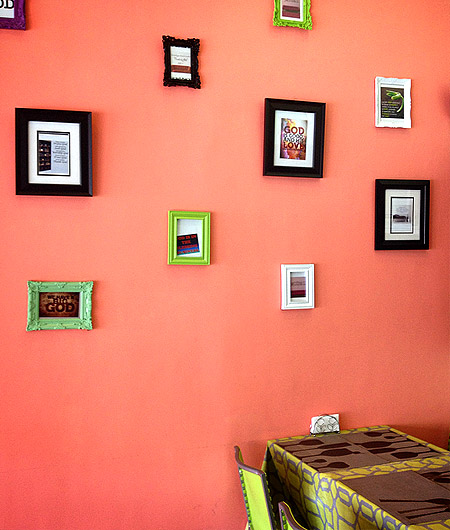 Back to basics: Mantaro’s simple but cheery interiors

Candy tells us that the high altitude of Mantaro Valley, Peru, inspired the new name, since the restaurant has a lot of high energy (thanks in part to her Filipina hospitality!). At Mantaro, Chef Luis personally serves up his specialty: original Peruvian cuisine. You can’t go wrong ordering any item from the one-page menu. For starters, we love the fresh and bright Ceviche de Pescado (P280), the delectable Pulpo al Olivo (P320), or the Choros ala Chalaca, which go beautifully with a bottle of beer or Pisco Sour (Peruvian cocktail, P220).

The tasty Pollo a la Brasa or Peruvian Rotisserie Chicken is a crowd pleaser—we suggest sharing the one-half Pollo Con Arroz o Papas Fritas (P330/with three sauces) between two people because you’ll probably want to order a few other items on the menu, too. Other favorites include: the Lomo Saltado (P380), a stir-fry dish of tender beef strips, veggies, and fried potatoes; the flavorful Arroz con Mariscos (P320), a Peruvian take on seafood paella; and the Pescado Al Ajillo (P420), featuring the fresh catch of the day (either blue marlin, black snapper, or mahi-mahi) in olive oil and toasted garlic, topped with shrimp. 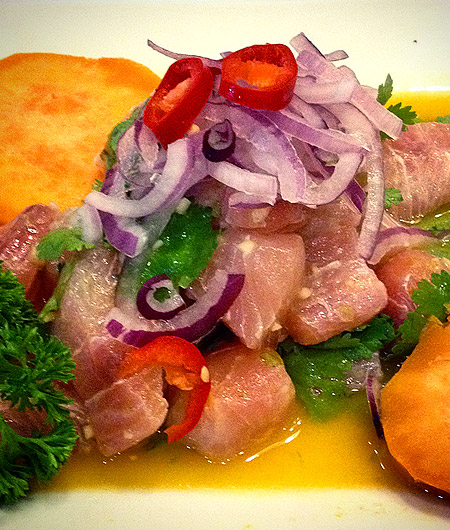 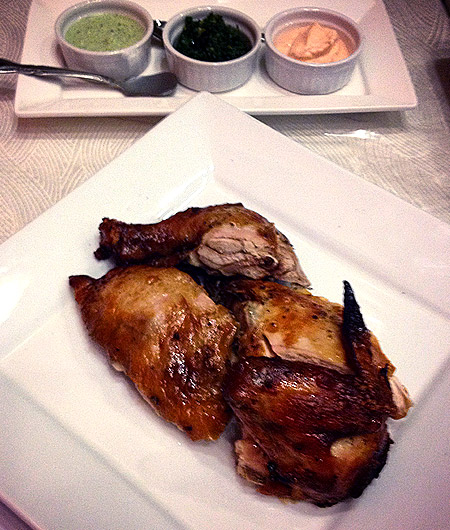 The ever popular Pollo a la Brasa 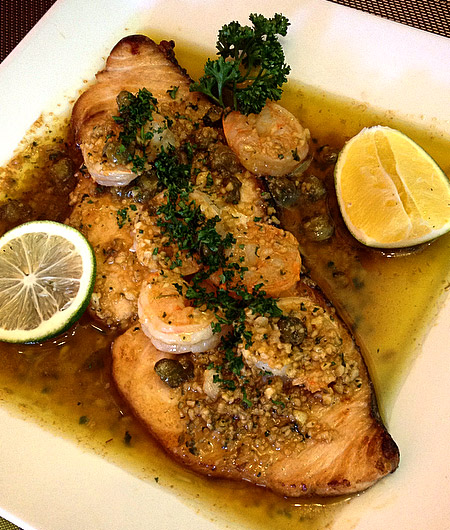 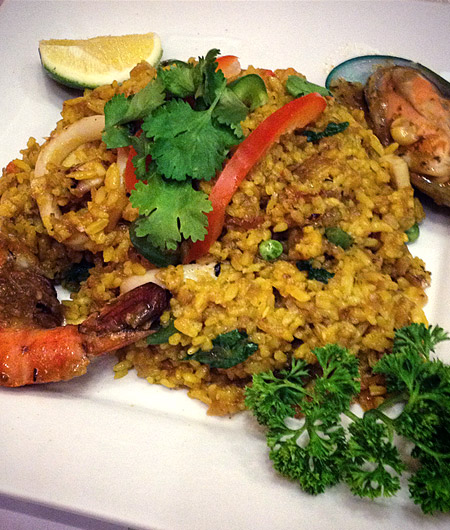 These all seem similar to Don Andres, but Chef Luis knows many more intricacies in his arsenal. New items on the menu is Camarones ala Plancha, which is a delectable shrimp dish. For dessert, there’s Suspiro Alalimenia (“a Limean woman’s sigh” in English), a deliciously sweet concoction of two kinds of milk topped with meringue—sort of a cross between leche flan and dulce de leche. Tip: the dessert is a little tricky to make and sells out quickly, so you might want to place an order in advance.

Literally a hole-in-the-wall, the restaurant seats only about 10 inside, while the veranda area, which can seat another 10, is a nice spot to enjoy your Pisco Sours al fresco when the weather cooperates. Simply but cheerily decorated, the teeny space is more conducive to serious food-tripping than leisurely dining, but you’re sure to emerge with a happy tummy and a smile on your face.