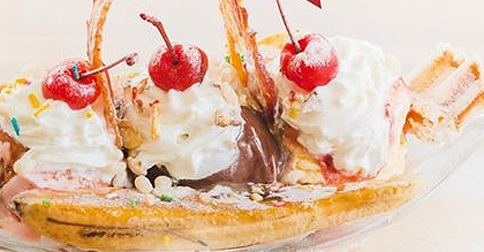 To scoop this banana split up right now...

(SPOT.ph) Mondays are always a challenge. In case of emergency, drop by Chelsea Grand Cafe at Serendra, Bonifacio Global City. Their new Grand Banana Split is a vision priced at P345: three scoops of ice cream in between bananas, and with maple bacon, waffles, whipped cream, and a flourish of cherries. This is a summer trophy. Too bad we can't put it on a shelf. 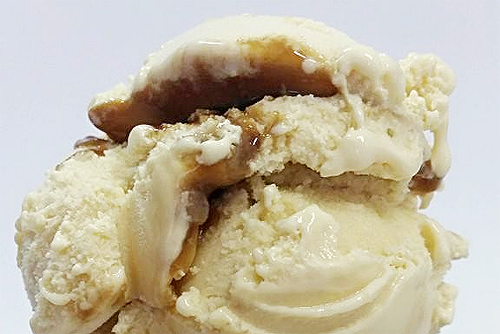 A different kind of three-in-one at Sebastian's

Ian Carandang's laboratory is working overdrive this summer. After the wave of Fruitsicles and Truffle Bars, Sebastian's Ice Cream has come up with yet another revelation. It's a three-for-one dessert: Leche Flan con Kape. The ice cream itself is made with real leche flan (and if you've been lucky enough to try their Leche Flan Pizza, you know this place gives this local delicacy justice) with zesty notes from dayap and a ripple of espresso. 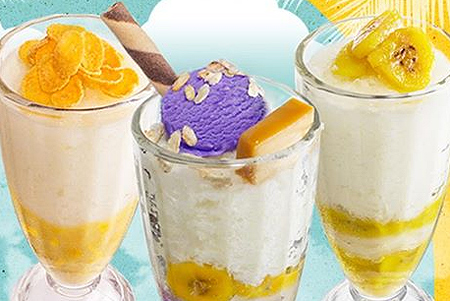 Kenny Rogers is also playing their part in cooling people off this summer. The roast chicken chain has launched a triad of Summer Coolers in flavors we're all familiar with. Just for the summer, the rotisserie is churning out Halo-Halo, Mais con Hielo, and Banana con Hielo. Console your diet-conscious self with the knowledge that it comes with yogurt instead of ice cream. 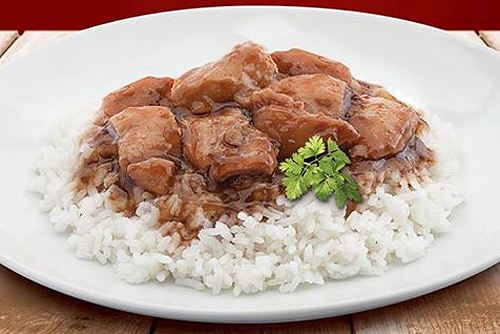 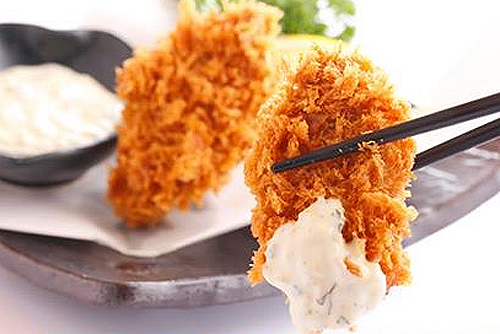 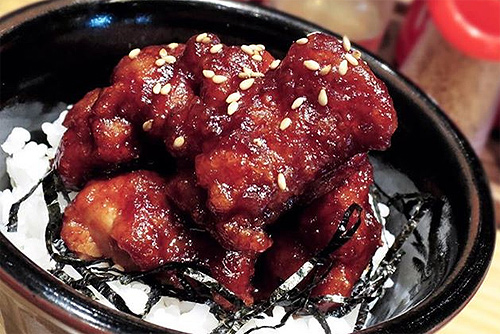 Grab the Spicy Karaage Don at Ramen Nagi before it's too late.

In case you drop by a Wendy's and didn't want to get a burger or a Frosty, the burger restaurant has released a new Chicken Salpicao dish over rice. Limited-edition items are also up for grabs at Saboten and Ramen Nagi, respectively. A shipment of jumbo Hiroshima oysters has resulted in the Saboten kitchen creating a mouthwatering selection of deep-fried oyster katsu sets. Meanwhile, Ramen Nagi Manila has developed Spicy Karaage Don, a spicy chicken over rice. It's a bit of heat to make the summer even hotter, but it's not available in the UP Town Center and SM Mall of Asia branches.