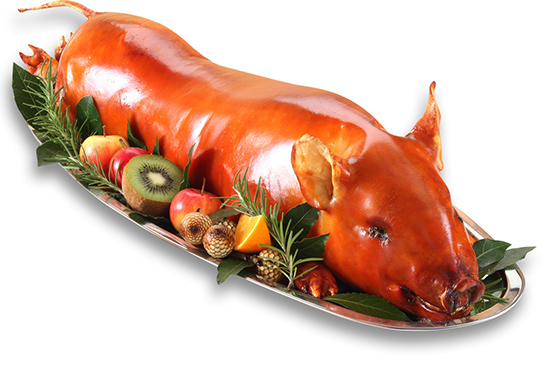 CNN ranks PH as No. 2 favorite culinary destination in the world

(SPOT.ph) Food is always an important factor when traveling: like how you just have to try fish and chips in England, ramen in Japan, or dim sum in China. CNN took a vote to ask which country is their favorite culinary destination, and the Philippines has ranked second (1,528 votes) after Taiwan (a whopping 8,252).

The poll results, published on June 15, notes: "Clearly, Asian food is on people's minds these days... That or we have a lot of readers in the region who want to support their homeland's culinary prowess."

CNN describes the Filipino culinary scene as "blessed with an abundance of seafood, tropical fruits, and creative cooks," adding that there's more to it than balut. Pinoy favorite, adobo, and party centerpiece, lechon, were named as must-tries.

For more on this story, log on to CNN.