New Restaurant Alert: Brad and Pit at Lilac Street, Marikina City
Loading
Already a member? Log in
No account yet? Create Account
Spot.ph is your one-stop urban lifestyle guide to the best of Manila. 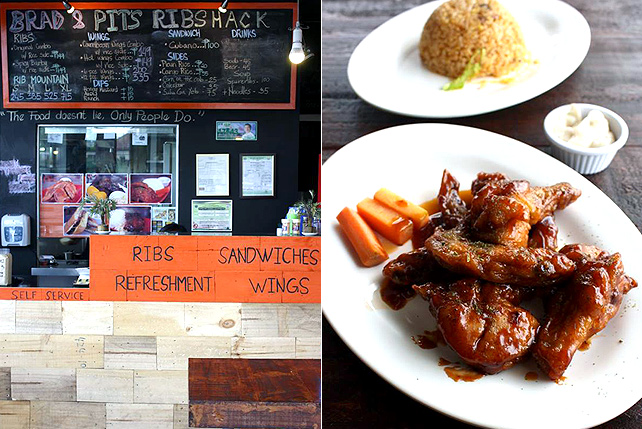 This place has a sense of humor and a mountain of ribs. 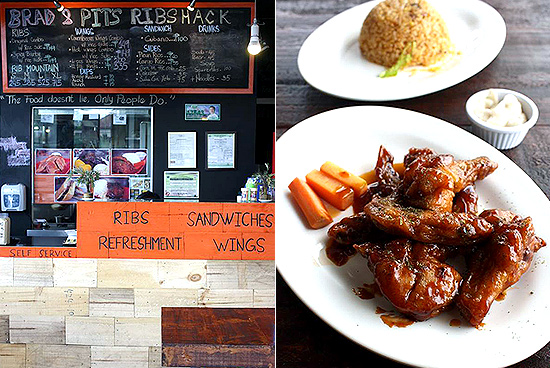 (SPOT.ph) No, Brad and Pit is not a crack at a famous Hollywood A-Lister. It refers, in fact, to the dynamic duo behind the latest rib place along Lilac Street in Marikina. Brad is owner Brad Pineda while Pit refers to Chef Rafael “Pitol” Buzuela. Coincidence?

The only legitimate Hollywood connection for this operation happens to be the classic mob movie Scarface, where Al Pacino took on the iconic titular character. Brad and Pit took inspiration from Pacino’s Tony Montana’s Cuban heritage and channeled it into the food and the feel of the place. 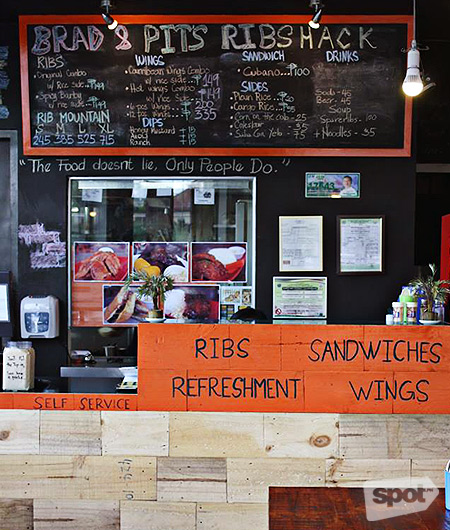 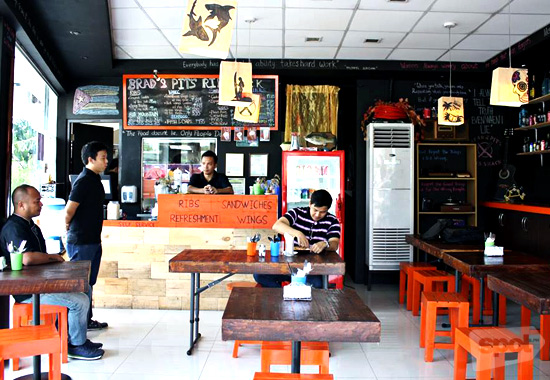 Everything is D.I.Y., which adds to the store's appeal.

The idea was to serve ribs—a missing offering in the area—and serve it with Latino, specifically Cuban, flair. Hoping to attract the younger crowd, the pair also decided to offer these prized cuts, all flown from the U.S., at affordable prices in a place that is warm and welcoming.

Those prized cuts that they keep raving about are put on full display in the Rib Mountain (P245/Small, P385/Medium, P525/Large; P715/Extra Large). It's a meaty mound that would appeal to your inner caveman. An order is pretty hefty, but consistency is the play here. Each piece is outstanding, fall-off-the-bone, and-melt-in your-mouth. 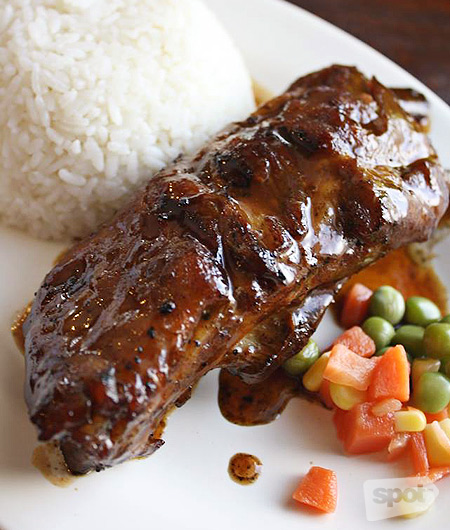 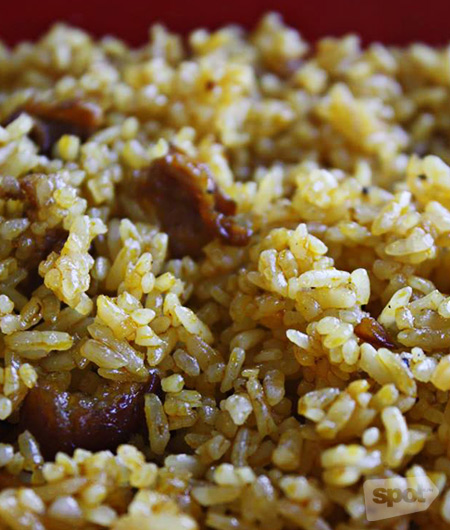 They have Burrito Rice (P45), too, a spoonable version of the wrap that makes it much more compatible to the other savory options of Brad and Pit's menu. Each spoonful is a Latino party that will make you go cha-cha-cha. It's an instant blockbuster.

Just because the main theme is South American, doesn't mean this shack can't go across the pond. They have Fish and Chips (P175), a beer-battered wad that's light and unbelievably tender. 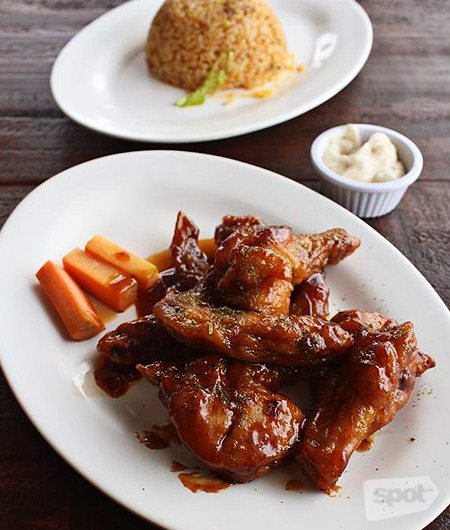 Price is an important factor when creating dishes. Brad and Pit wanted a place where one can eat a hearty meal without having to pay a lot for it. They actually tried for an al fresco Mexican cantina, but the landlord stopped them from tearing down the venue's glass walls. The refusal turned out to be a blessing in disguise as this year’s summer heat was barely tolerable. Instead, they’ve decided to channel Latin America with the decor.

As with cantinas, theirs was done on an extremely small budget. Brad and Pit even performed most of the carpentry themselves. "Kami lang ang gumawa nito...This was done in four days. Lahat ng iyan D.I.Y. Kami-kami lang talaga," they tell us. 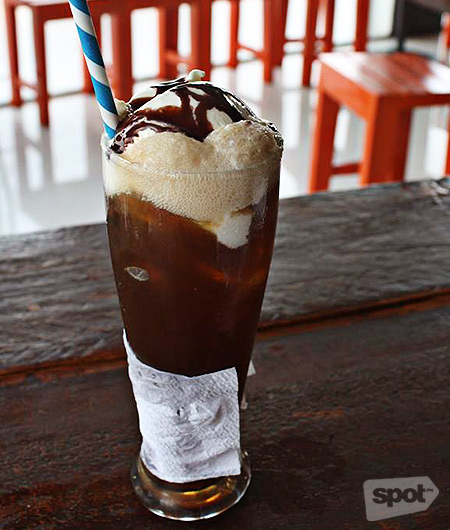 On the shelves, matchboxes reminiscent of classic Cuban cars are on display, sharing space with vintage electronics from Chef Pitol. There's the hulking TV in the center as well as the record player, an old toaster, and even an Atari.

Very much like an indie film, Brad and Pit created a place that scores high on content done on a low budget.

Brad And Pit Lilac Street Marikina
Your Guide to Thriving in This Strange New World
Staying
In? What to watch, what to eat, and where to shop from home
OR
Heading
Out? What you need to know to stay safe when heading out