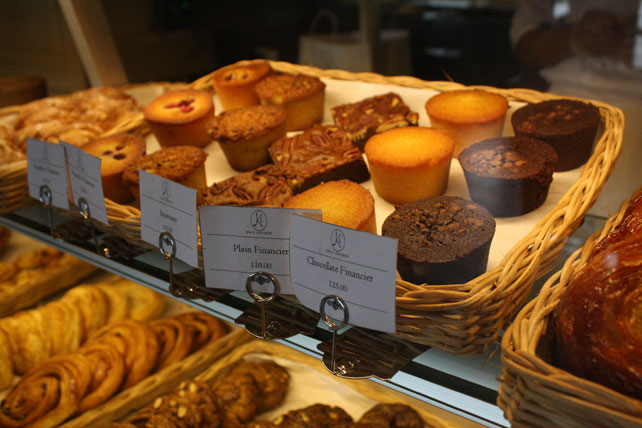 S&R, Costa, and more openings to look forward to. 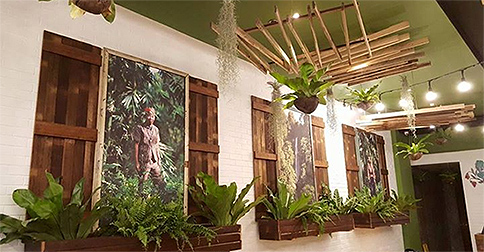 (SPOT.ph) We were sad to learn that The Halal Guys and Laduree postponed their initial late July launches till further notice, but there's still a lot more eating to look forward to. Last week was a busy one for our restaurateur friends, with openings left and right.

On July 24, gastropub favorite The Tipsy Pig branched out to Burgos Park, Bonifacio Global City. Their flagship in Capitol Commons is a Friday-night habit thanks to the medley of an easygoing vibe, great booze, and awesome crispy pata. Read more about The Tipsy Pig.

Another BGC newbie is Earth Kitchen, which closed their Jupiter branch (named Kitchen 56) to make way for a new location at Bonifacio High Street Central. The original opening date was set for July 15, but the owners had to bump it back to July 22 due to unforeseen circumstances. In contrast to the gray concrete setup in the original White Plains, Quezon City venue, Earth Kitchen BGC is bright and light, but with decor that highlights the company's partner communities. Read more about Earth Kitchen.

French gem Eric Kayser has also extended its reach. The pastry shop has opened a fifth to-go outlet at the ground floor of the Podium, Mandaluyong City. It offers the usual baked goods, like croissants and macarons, but sandwiches are also available. Read more about Eric Kayser.

Meanwhile, other restaurants that are racing against the arrival of August (or the Ghost Month, based on Chinese belief) are Costa Coffee, which is opening their second branch on July 31 in Robinsons Ermita; and S&R Pizza, whose opening has been set for July 29, replacing Liberty Steakhouse at UP Town Center. We have yet to receive word whether Bench's Pablo's Cheesecake and Maisen Tonkatsu will push through with their scheduled July launches.

Eric Kayser Costa Coffee Earth Kitchen Maisen Tonkatsu Pablo's Kitchen Restaurant Openings Tipsy Pig
Your Guide to Thriving in This Strange New World
Staying
In? What to watch, what to eat, and where to shop from home
OR
Heading
Out? What you need to know to stay safe when heading out