Could the Mega Fashion Hall be the first site for Din Tai Fung in Manila?
Loading
Already a member? Log in
No account yet? Create Account
Spot.ph is your one-stop urban lifestyle guide to the best of Manila. 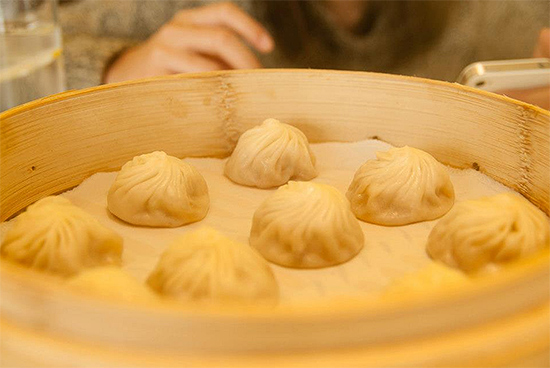 Could the Mega Fashion Hall be the first site for Din Tai Fung in Manila?

We count down the days to soup dumplings.

(SPOT.ph) The Moment Group, which has brought to our tummies the likes of Manam, 8 Cuts, Linguini Fini, 'Cue, Bistro du Vin, PHAT Pho, Mecha Uma, Bank Bar, and Ooma (phew!), has been keeping us on our toes regarding their latest project, none other than soup dumpling haven Din Tai Fung. It could possibly be one of the most anticipated restaurant openings in the Philippines.

Din Tai Fung won't open in the Philippines until the latter part of 2015 (our fingers are crossed for November), but all signs are pointing to SM Mega Fashion Hall as its first location. Yesterday, August 27, the space across from H&M on the ground floor was boarded up with the words, "Voted by the New York Times as one of the Top 10 restaurants in the world." While it doesn't say anything about Din Tai Fung, we know for a fact that dim sum is what the group's been fussing over since the successful opening of Ooma and Bank Bar, and that the New York Times did include it in their top list back in 1993. Plus, The Moment Group has already settled in with two other restaurants in the area.

Din Tai Fung originated in Taiwan in 1958. It has branches in the U.S., Australia, as well as throughout Asia. Two branches in Hong Kong were each awarded a star by the Michelin Guide. The franchise is popular for their xiao long bao or soup dumplings, of which they have many variations. Apart from the usual pork, Din Tai Fung has spicy ones, a version with chicken, another with truffle and mushrooms, and more.

Taken from Din Tai Fung branches around Asia, here are just some of the things you can look forward to: 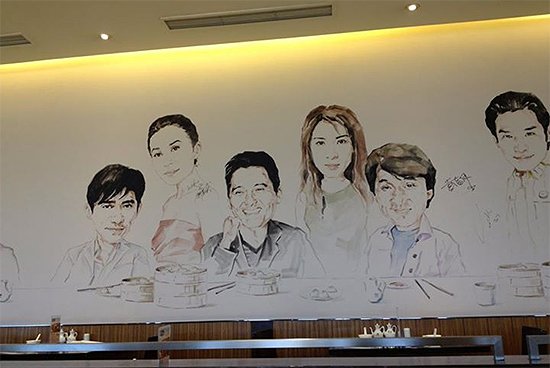 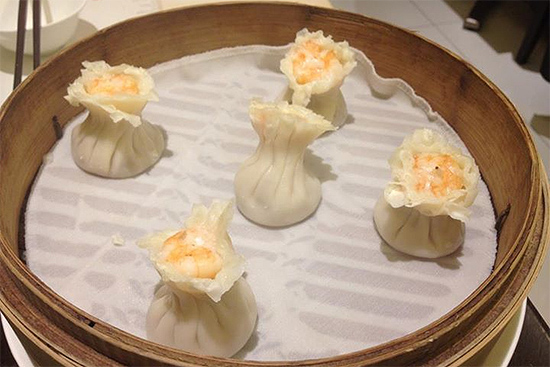 This has soup, too! 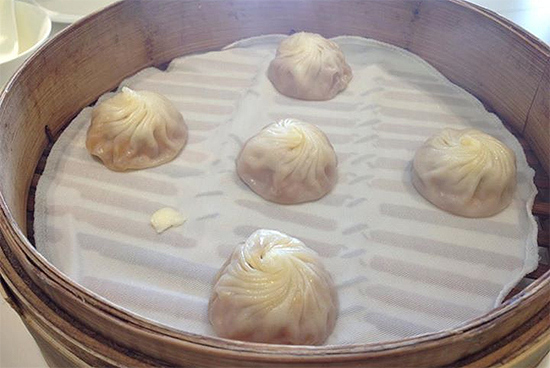 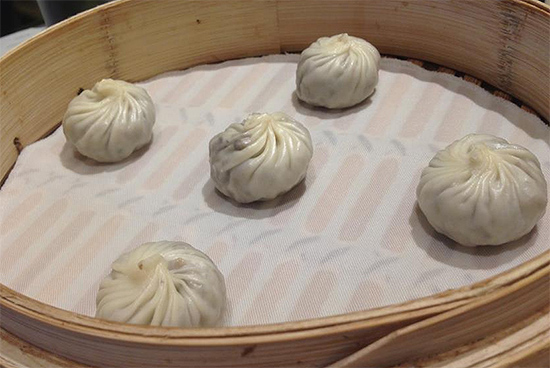 The one with the mushroom and truffles

We're not yet 100% sure what Din Tai Fung Philippines will carry, but those pork soup dumplings will definitely be on the menu.